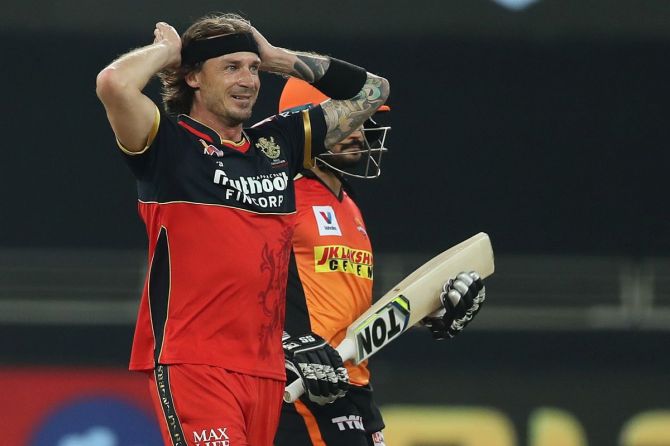 There's something about Dale.

RCB's South African pace star had more to show for than his bowling figures in the franchise's IPL 2020 opener against Sunrisers Hyderabad in Dubai on Monday.

Steyn, who took 1 for 53 in the match, premiered his new hairstyle that became a talking point on social media -- comparisons likening him to a hippie, a caveman, to Hollywood hottie Shia LaBeouf, Jason Gillespie and to Jesus Christ! 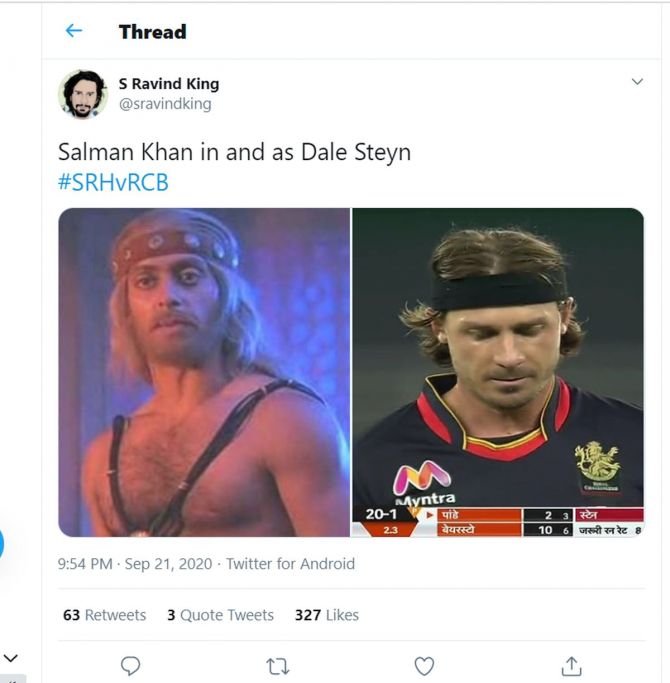 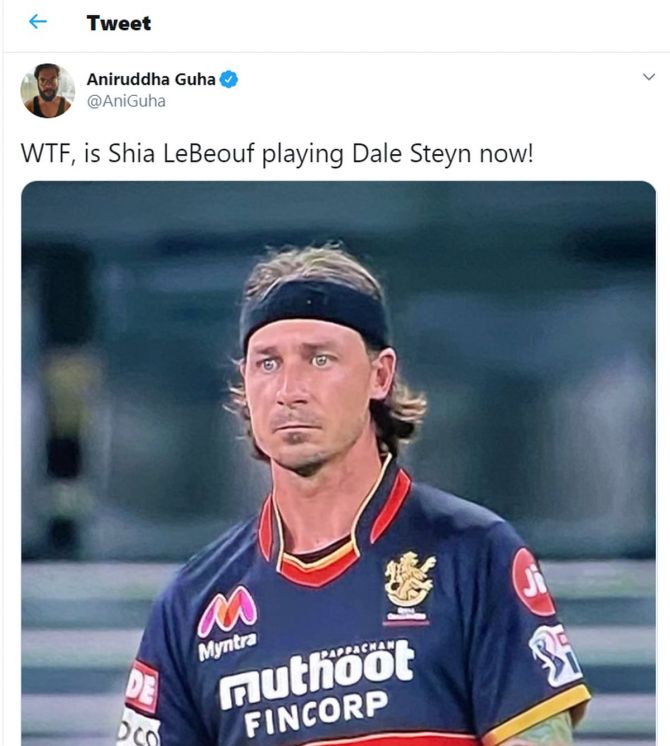 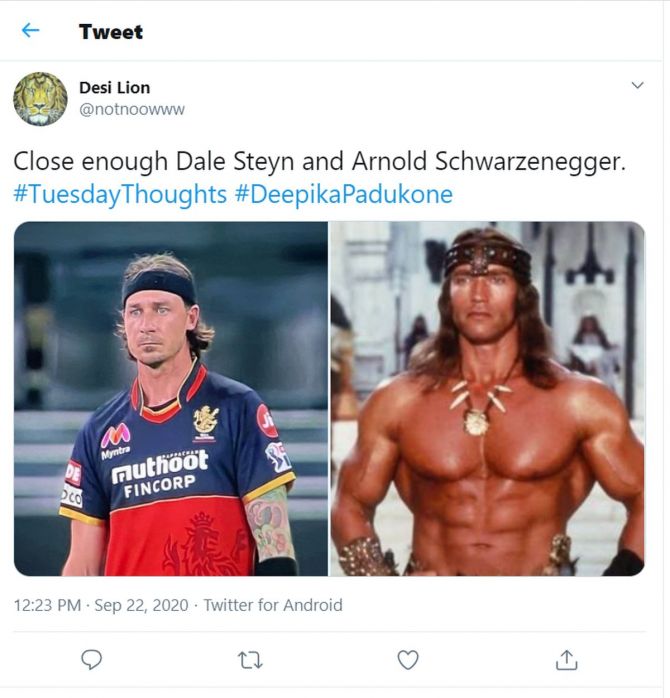 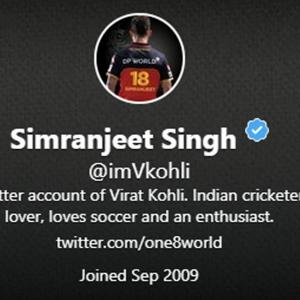