Union Home Minister Amit Shah on Friday met Board of Control for Cricket in India (BCCI) chief Sourav Ganguly at his residence in Kolkata, West Bengal.

Shah had dinner with the BCCI chief at his residence. More details are awaited. The Home Minister arrived in West Bengal on Thursday for a two-day visit to the state. 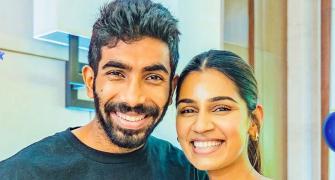 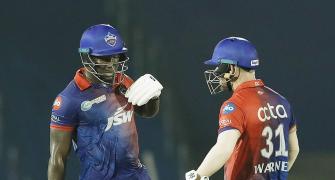 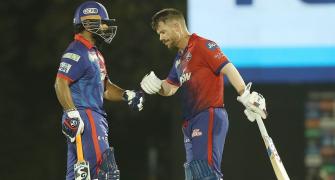 Rishabh Pant hails Warner's 92 as one of his best 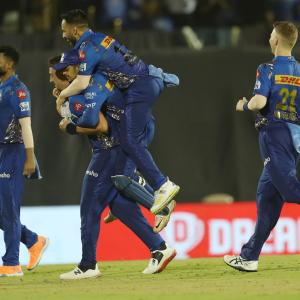 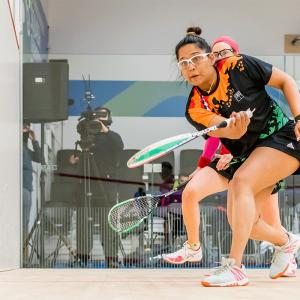