Silly to write off someone like Anderson, says Root

'He's a consistent performer. I don't think it'll be long until he's back among the wickets big time.' 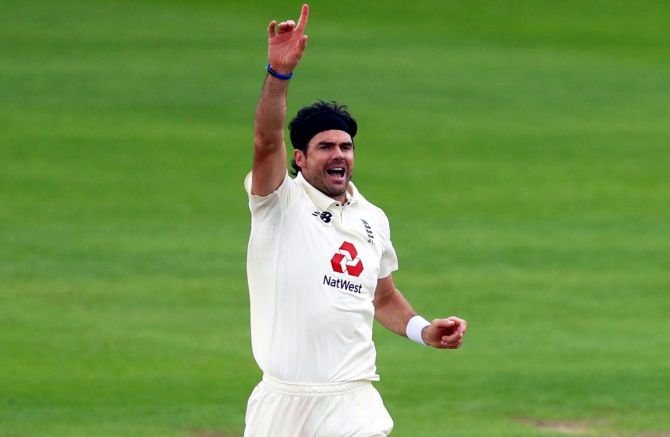 England skipper Joe Root has backed James Anderson to hit peak form again, saying on Wednesday that the pace bowler's spot in the team is not in question ahead of the second Test against Pakistan starting on Thursday.

Anderson, England's most successful Test bowler with 590 wickets, has endured a frustrating summer with six scalps in his last three games and recently quashed speculation that his career was drawing to a close.

Root said the 38-year-old would get an immediate chance to put things right when they face Pakistan at the Ageas Bowl in Southampton, as the hosts look to go 2-0 up in the series.

"To question Jimmy's ability, his record... do that at your own peril," Root told a news conference.

"There's a reason he's got so many wickets over such a long period -- he's a consistent performer. I don't think it'll be long until he's back among the wickets big time.

"It'll be very silly for us to write someone like Jimmy off. He's still as dedicated as ever, working hard at his game and looking good in practice."

Root said Anderson had spoken to him about his form during the first test.

"We had an honest conversation... to get that off his chest and to talk about it has helped him," Root added.

"It shows even the greats of the game still have those days when it doesn't always come as naturally to you... it can be a real struggle sometimes.

"It's easy to look at the statistics and not have a more broad view on how things are actually going."

England earlier named uncapped seam bowler Ollie Robinson in their 14-man squad to replace all-rounder Ben Stokes, who has been ruled out of the remaining two games of the three-match series for family reasons.

Sussex paceman Robinson, 26, made his first-class debut in 2015 and has played 57 matches.

© Copyright 2020 Reuters Limited. All rights reserved. Republication or redistribution of Reuters content, including by framing or similar means, is expressly prohibited without the prior written consent of Reuters. Reuters shall not be liable for any errors or delays in the content, or for any actions taken in reliance thereon.
Related News: Joe Root, James Anderson, Ollie Robinson, England, Jimmy
SHARE THIS STORYCOMMENT
Print this article 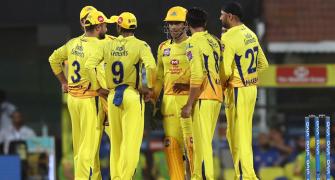 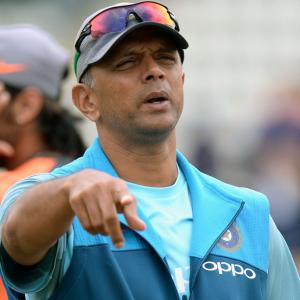