‘When I am in the zone, and watching the ball well, the sixes come out naturally, and in that process, I tend to lose my wickets also. I enjoy my shots but I come back to the present after I play those shots.’ 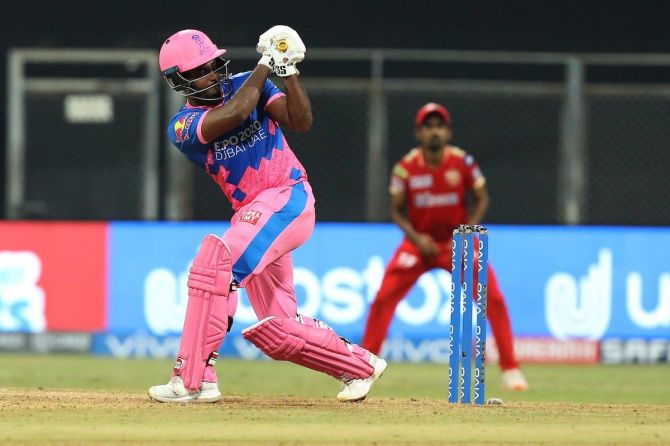 IMAGE: Sanju Samson played a scintillating knock of 119 but could not take Rajasthan Royals across the finish line. Photograph: IPL/Twitter

Sanju Samson's magnificent 119 on his captaincy debut for Rajasthan Royals came in a losing cause but he said the second part of his innings was the best he ever played.

Samson hit 12 fours and seven sixes in his astonishing 63-ball innings but in the end failed to send Arshdeep Singh's final ball for a maximum as Rajasthan Royals lost the match to Punjab Kings by four runs.

"The second part of the innings was the best I ever played. In the first part, I was not timing it very well. I took my time, respected the bowlers, took singles and got into a rhythm and then I started to play my shots in the second half," he said at the post-match presentation.

"When I am in the zone, and watching the ball well, the sixes come out naturally, and in that process, I tend to lose my wickets also. I enjoy my shots but I come back to the present after I play those shots. It automatically happens, when I focus on my skills and watch the ball and react. Sometimes I lose my wicket also, so I just play the same way. Happy to play that way no matter what. (Batting long) mainly about trusting yourself and the process," he added.

Samson also said he could not have done better than that though he rues failing to clear the ropes on the final ball.

"I don't have words to tell, very close game, came close but unfortunately I don't think I could have done anything more.

"I timed it well, but unfortunately couldn't clear the man in the deep. It's all part of the game. We thought the wicket was getting better and we could chase the target down. Despite the loss, I think the team played really well." 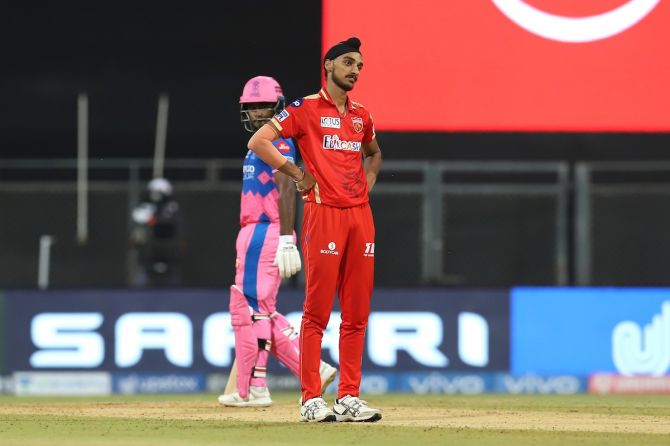 IMAGE: Punjab Kings' Arshdeep Singh finished with figures of 3 for 35 as he took out Samson off the last ball of the innings. Photograph: BCCI

Punjab Kings captain KL Rahul said he didn't stop believing in the team and knew that a couple of wickets will give his side the win.

"The game went deep only because me included, we dropped some sitters. We bowled well until about 11-12 overs. We're used to this, and it's not something new for us, but a win like this brings the team together.

"We batted really well and bowled well in patches. We weren't consistent with the lengths but the bowlers will learn. A lot of talented, skilful players, and it's important that we back them," said Rahul who scored 91 in his team's 221 for 6 after being asked to bat.

Rahul praised Deepak Hooda who hit a 28-ball 64 to lay the foundation of Punjab King's big total, along with him.

"It was an amazing innings from Hooda, and that's the kind of fearless batting we want to see in the IPL.

"We have been tentative sometimes, and it's important for us to play fearlessly at times, so I am happy that the expectations are being understood and met. Gayle and Hooda were both good that way."

Talking about Arshdeep who dismissed Samson with the final ball of the match, Rahul said, "I always go to Arshdeep for crucial overs and he enjoys the pressure.

"He loves being in the contest and I love throwing him the ball, and he trusts himself and trusts his skills, so that's always good to see." 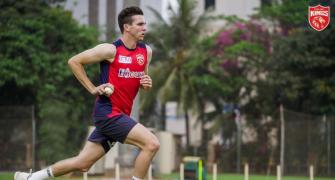 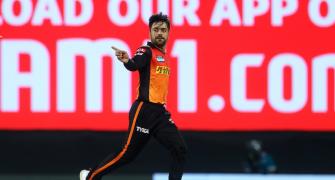 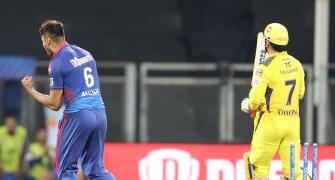 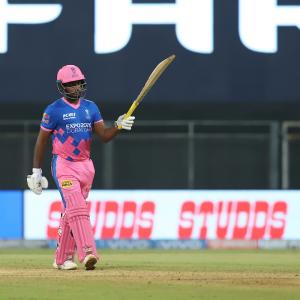 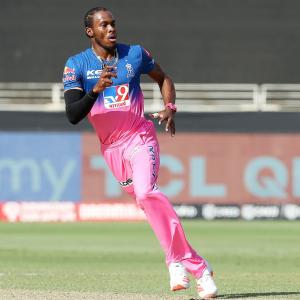