Wicketkeeper-batsman Wriddhiman Saha has recovered from COVID-19 and will be available for India's tour of England next month.

Saha has reached his home in Kolkata after completing over a fortnight-long quarantine at a Delhi hotel. He was picked for the England-bound squad subject to fitness.

The 36-year-old was among the players who contracted the dreaded virus in the currently-suspended Indian Premier League while playing for SunRisers Hyderabad.

"Wriddhiman is back home yesterday after two and half weeks of hotel quarantine in Delhi," a source close to the player said.

Saha will have to return another negative RT-PCR test before joining the pre-departure bio-bubble in Mumbai, where the squad will undergo hard quarantine before boarding the flight to England.

India are scheduled to take on New Zealand in the World Test Championship final from June 18 in Southampton.

The five-Test series against England is to be held in August. 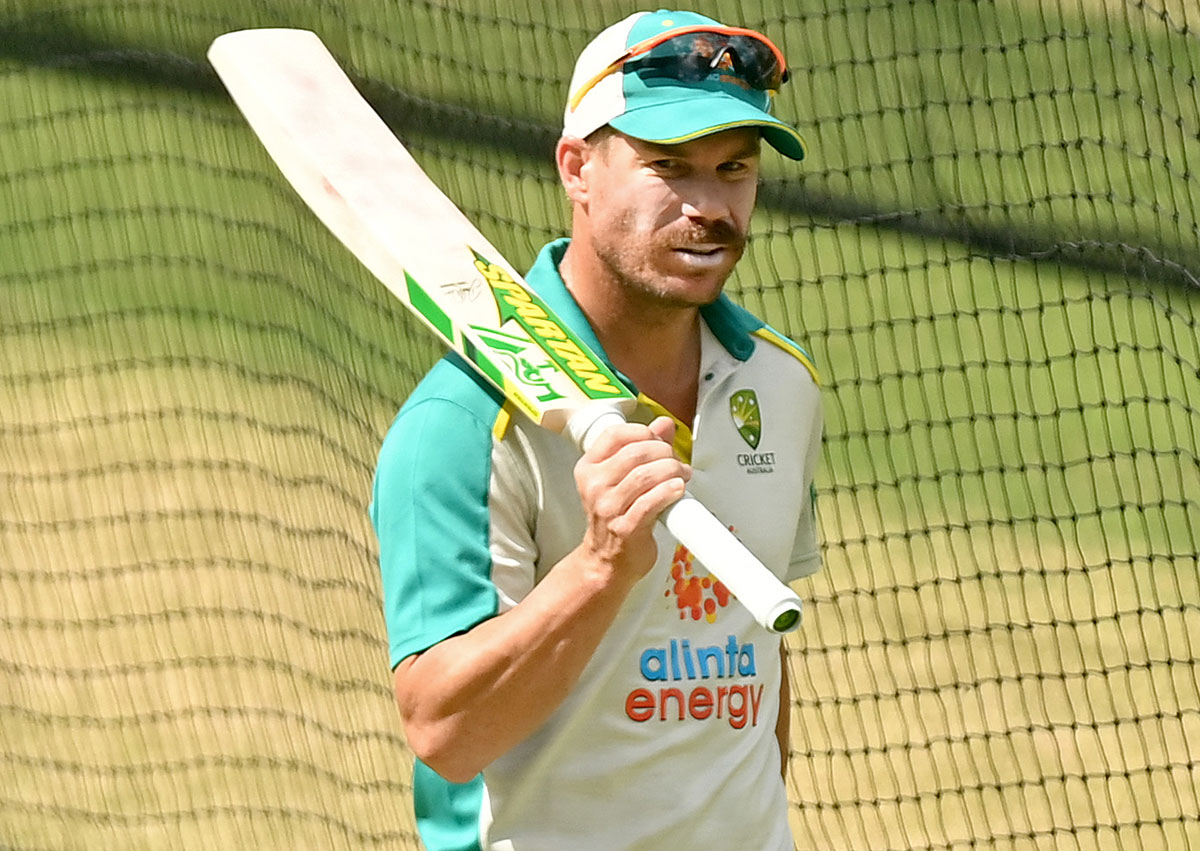 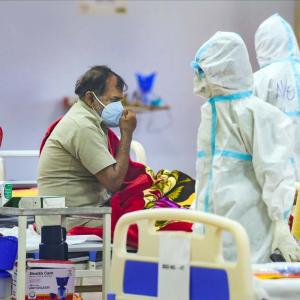