Root is undersold a lot in white ball cricket: Morgan 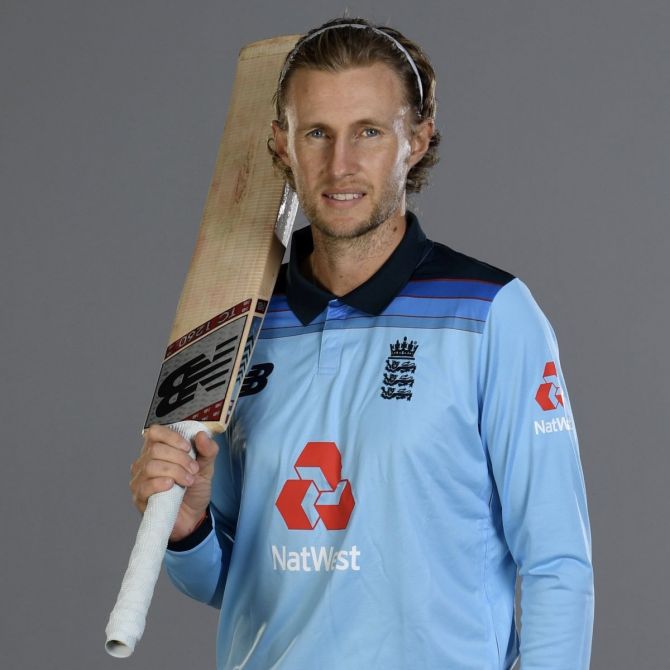 IMAGE: Joe Root, who was left out of the T20 series which England won 2-1, will be back in his familiar number three slot for the 50-over world champions. Photograph: Kind courtesy Joe Root/Twitter

Joe Root will return to England's ODI team for the opening clash of the three-match series against Australia at Old Trafford on Friday with a ringing endorsement from his skipper Eoin Morgan.

Test captain Root was left out of the T20 series which England won 2-1, but will be back in his familiar number three slot for the 50-over world champions.

"Joe is one of the best players in the world and been in great form at Yorkshire so hopefully he can take that form into this series," Morgan, who will also return having missed the T20 defeat by Australia on Tuesday, told a news conference.

"Throughout the World Cup he showed how valuable a player he is to us. He is undersold a lot of the time in white ball cricket, extremely versatile in what he does. His dot ball percentage is unbelievably low, his average is high, his strike rate high. From a number three that's all you can ask."

© Copyright 2021 Reuters Limited. All rights reserved. Republication or redistribution of Reuters content, including by framing or similar means, is expressly prohibited without the prior written consent of Reuters. Reuters shall not be liable for any errors or delays in the content, or for any actions taken in reliance thereon.
Related News: Joe Root, Eoin Morgan, T20, ODI, England
SHARE THIS STORYCOMMENT
Print this article 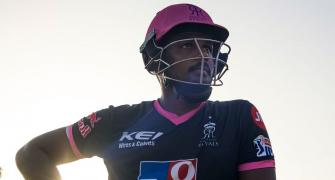 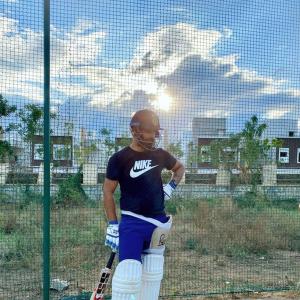 How Vihari is preparing for Aus series 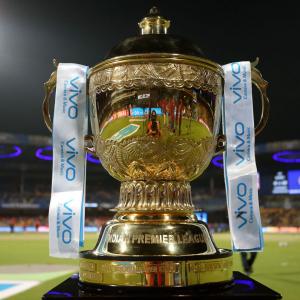