'I thought if I get to work on my body for 25 days, I can probably go and play the Test matches. So it was an easy decision for me and I don't know why it became so complicated for others.' 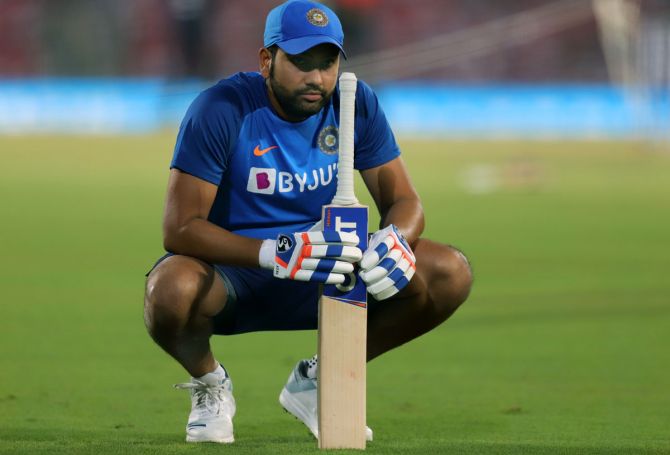 IMAGE: Rohit Sharma is currently doing strength and conditioning work at the National Cricket Academy in Bengaluru before he heads to Australia for the four-match Test series, starting next month. Photograph: BCCI

The hullabaloo over his hamstring was confusing as well as amusing for Rohit Sharma, who says he always knew that the injury was not that serious and he would be battle-ready for the tour of Australia.

India's white-ball vice-captain Rohit opened about the left hamstring injury during the IPL, which became a matter of intense speculation after he returned to action within days of being left out of the Australia tour earlier this month. He was subsequently added to the Test squad.

"I don't know what was going on, to be honest and what all were people talking about. But let me put this on record, I was constantly communicating with BCCI and Mumbai Indians," Rohit said.

He hit a match-winning knock of 68 off 50 balls in the IPL final against Delhi Capitals, playing through pain. Rohit is currently doing strength and conditioning work at the National Cricket Academy in Bengaluru before he heads to Australia for the four-match Test series, starting next month.

"I told them (Mumbai Indians) that I can take the field since it is the shortest format and I will be able to manage the situation quite nicely. Once I made my mind clear, it was all about focussing on what I needed to do," he said.

"Hamstring is feeling absolutely fine. Just started the process of getting it nice and strong. Before I play the longer format, I absolutely needed to be clear in mind that there is no stone that is left unturned, that's probably the reason, I am at the NCA," Rohit added.

For Rohit, the chatter on the outside regarding his injury and his subsequent participation in the IPL play-offs, didn't matter much.

"So for me, it was not a concern what X, Y or Z was talking about like whether he would make it to Australia," he said.

"Once the injury happened, the next two days all I did was to figure out what I can do in the next 10 days -- whether I will be able to play or not."

Unless one goes to the ground, one won't know how the body is shaping up, feels the five-time IPL champion captain.

"But every day, hamstring (degree of injury) was changing. The way it was responding was changing, so I was feeling quite confident that I could play and that is the communication that I had with Mumbai Indians at that point.

"I told them that I think I will be okay to play just before play-offs. If there is any discomfort, I won't be playing the play-offs."

All Rohit needed was three and half weeks to get ready for Tests and he fails to understand what the fuss was all about given that the series starts December 17.

"Of course, there is still some work that needs to be done on my hamstring. That's why I didn't go to Australia for the white-ball leg as there are back-to-back games, around six games in 11 days," he said about the limited overs leg beginning November 27.

"So I thought if I get to work on my body for 25 days, I can probably go and play the Test matches. So it was an easy decision for me and I don't know why it became so complicated for others," he wondered aloud. 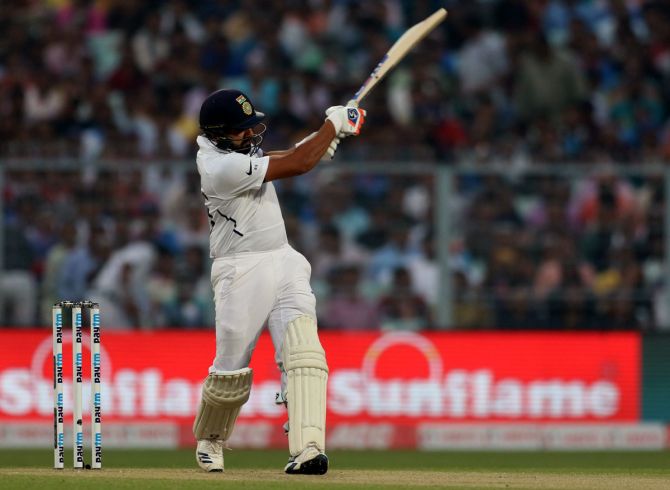 Rohit also spoke about his enduring relationship with his IPL franchise Mumbai Indians. The five-time champions, he said, were not created overnight.

"Yeah, we have a (Kieron) Pollard, a Hardik (Pandya), (Jasprit) Bumrah but has anybody thought why this team is successful?" he asked.

"Did this team become good overnight? No. It's just that this franchise doesn't believe in chopping and changing. And every player, including Rohit Sharma, was available (2011) at auctions. Just that Mumbai Indians picked and believed in building a team."

He was extremely proud of Mumbai Indians getting New Zealand pacer Trent Boult on board, which worked wonders for them. Boult was released by Delhi Capitals before the players auction, a decision that they would probably regret given how effective he was this year.

"Trent Boult was with Delhi last year and before that with Sunrisers. We needed someone to provide wickets upfront and who could swing the ball," Rohit said.

"We strongly pursued him and got him from Capitals, something I am proud of."

It was a tough year on all counts but Rohit said the franchise provided an environment that created memories of a lifetime while being locked in a bio-bubble due to the COVID-19 pandemic.

"Mumbai Indians in a year where everything was uncertain, created a happy space for us. 80 days in a bio-bubble never felt claustrophobic. Every little aspect was taken care of and the preparation started in June in a bio-secure environment with all net bowlers and Indian players," he said.

Rohit also touched upon his IPL leadership and spoke about the freedom he gives his players by letting them evolve as individuals. He cited Suryakumar Yadav's composure while dealing with India rejection as an example.

"We were sitting in our team room and I could feel he was dejected. But I didn't go and speak to him. It was he who came up and said, 'Don't worry I will get over it and win the matches for Mumbai Indians'.

"And when he said that I also realised he is heading in right direction not only in terms of IPL but in his overall career. There are a lot of India games and his time will come.

"If you ask me, my philosophy is mind over matter and that's what works for me." 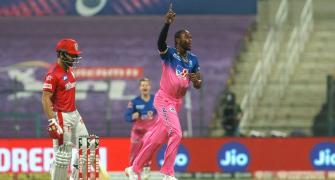 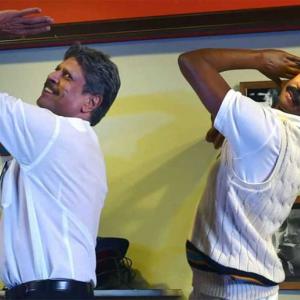 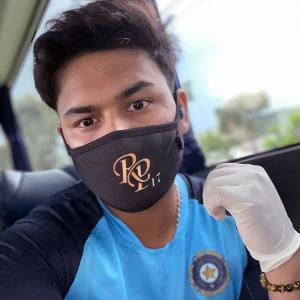