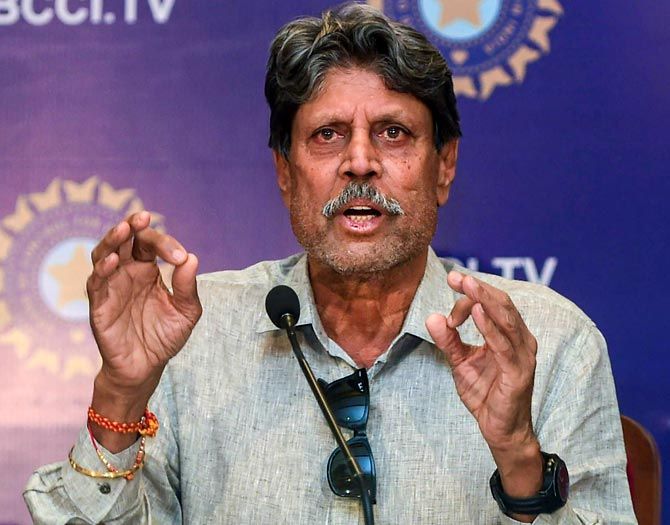 Reopening of schools and colleges once COVID-19 pandemic is under control is more important for the younger generation than resumption of sport which can take a back-seat for the time being, feels Kapil Dev.

The world has come to a standstill with no immediate signs of resumption of sport of any kind. But sport can wait, feels the 61-year-old former India captain.

"I am looking at the larger picture. Do you think cricket is the only issue we can talk about? I am rather worried about the children who are not being able to go to schools and colleges because that is our young generation,' Kapil told YouTube channel Sports Tak.

The legendary all-rounder reiterated he is not in favour of a bilateral series between arch-rivals India and Pakistan to raise funds to deal with the pandemic as suggested by former Pakistan speedster Shoaib Akhtar.

Kapil said if Pakistan is so desperate to resume bilateral cricket with India then the country first stop anti-India activities at the border and instead spent that money in noble causes.

"You could be emotional and say that yes, India and Pakistan should play matches. Playing matches is not a priority at the moment. If you need the money, then you should stop the activities at the border," he said.

"The money which will be spent can be used to build hospitals and schools. If we really need money than we have so many religious organizations, they should come forward. It is their responsibility. We offer so much many when we visit the religious shrines, so they should help the government."

Akhtar had recently proposed a cricket match between India and Pakistan, always considered as a pie for broadcasters, to raise money for the sufferers of the pandemic in both the countries. 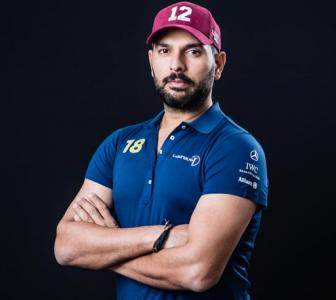 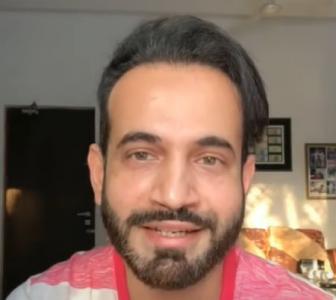 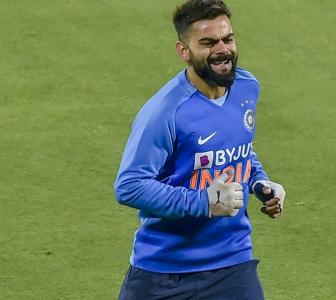 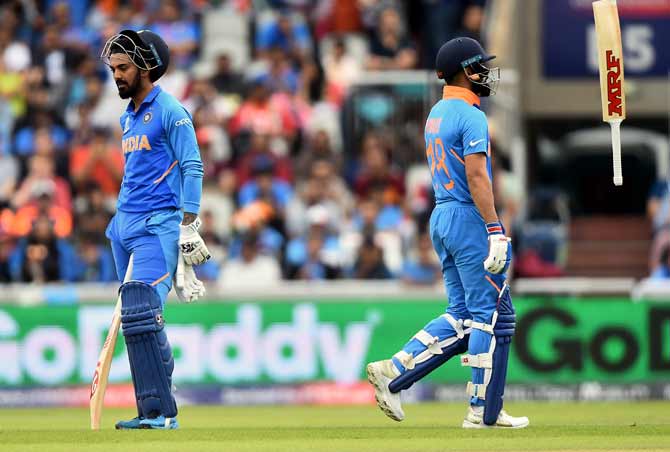