News
Business
Movies
Sports
Cricket
Get Ahead
Money Tips
Shopping
Sign in  |  Create a Rediffmail account
Rediff.com  » Cricket » WTC final: '250 will be a reasonable score in these conditions'

WTC final: '250 will be a reasonable score in these conditions' 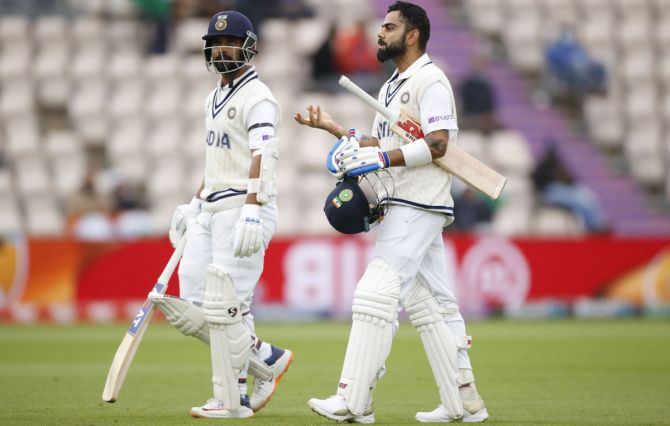 IMAGE: India captain Virat Kohli with his deputy Ajinkya Rahane after play is stopped due to bad light on Day 2 of the ICC World Test Championship final in Southampton on Saturday. Photograph: John Sibley/Reuters

Batting coach Vikram Rathour on Saturday said that a first innings score of 250-plus will put India in a fighting position against New Zealand, keeping the prevailing conditions in Southampton in mind during the ICC World Test Championship final.

India ended the rain-hit second day on 146/3 with Virat Kohli batting on 44 off 124 balls in company of Ajinkya Rahane 29 not out off 79 balls after they were put into bat.

"We would like to score as many runs as possible but 250-plus will be a reasonable score in these conditions," Rathour said.

The India batting coach lauded openers Shubman Gill and Rohit Sharma for seeing off the new ball in an admirable manner as they played positively to add 62 runs.

Asked if taking stance outside the crease was to counter swing or play more attacking shots, Rathour said, "Batting is about scoring runs. Rohit and Gill showed a lot of intent and looked to score wherever they can.

"Hats off to Virat and Rahane for the manner in which they batted but a lot of credit should also got to the openers."

The former India opener feels that once the Dukes ball got a tad older, it started swinging much more and hence scoring runs became a bit difficult than what it was when the openers were batting.

"I think when the ball got a bit older, it started swinging more. Also the New Zealand pacers hit good areas during the second session."

Rathour also brushed aside assertions that Cheteshwar Pujara is facing some technical problems as he has now been hit at least four times on the helmet in recent Test matches.

"We are not really concerned and he is a good player. I don't think pace is an issue with him. Till he batted, he looked solid and he has a role to play in the team.

"Today also, he played 50-odd balls. He just needs to convert those starts. It's going to happen very soon," he said. 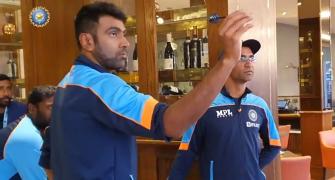 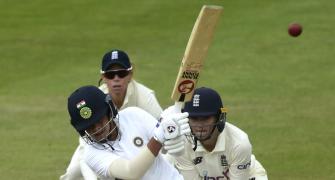 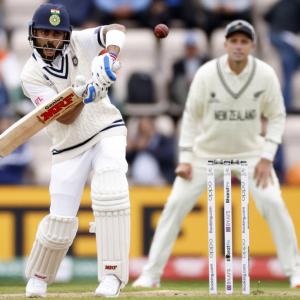 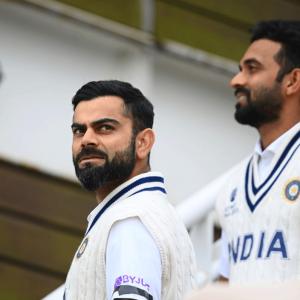