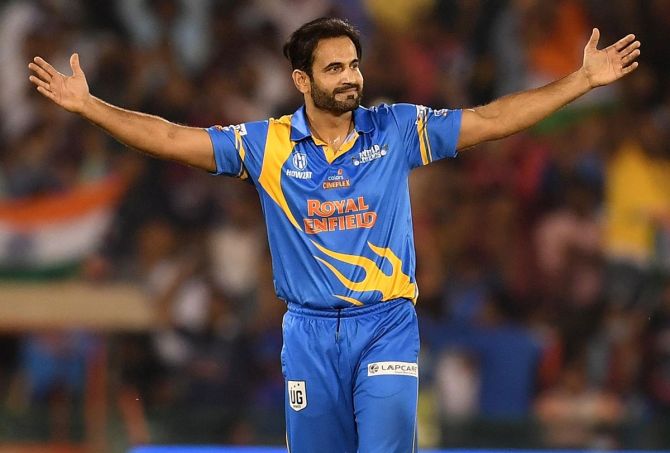 Former India pace bowler Irfan Pathan became the fourth player to test COVID-19 positive, having recently played in Road Safety World Series tournament in Raipur, which is fast turning out to be a super spreader.

Pathan's elder brother Yusuf Pathan had also tested positive along with Sachin Tendulkar and S Badrinath. The four players were part of the India Legends team in the Road Safety World Series.

"I have tested positive for COVID-19 with no symptoms and have isolated myself and quarantined at home," Irfan said in a statement on Twitter.

"I would request those who came in contact with me in the recent past to please get themselves tested. Urging all to wear masks and maintain social distancing. Wishing you all good health."

The matches, which were held at the Shaheed Veer Singh international Cricket stadium in Raipur, had allowed fans in the stands despite the surge of COVID-19 cases across the country despite the India vs England matches being played behind closed doors.

Many spectators were seen without masks in the stands, while questions are being raised over the bio-bubble for the tournament as four players have now tested positive within a week.

India Legends won the tournament after beating Sri Lanka in the final on March 21. 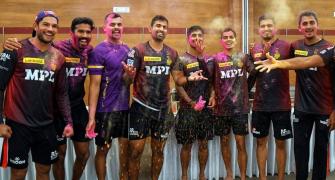 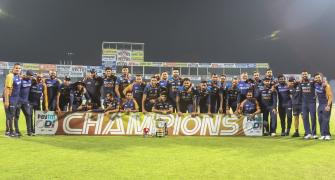 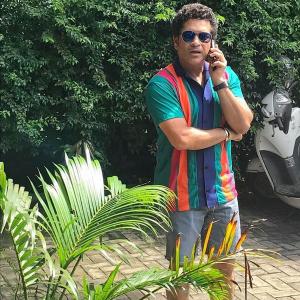