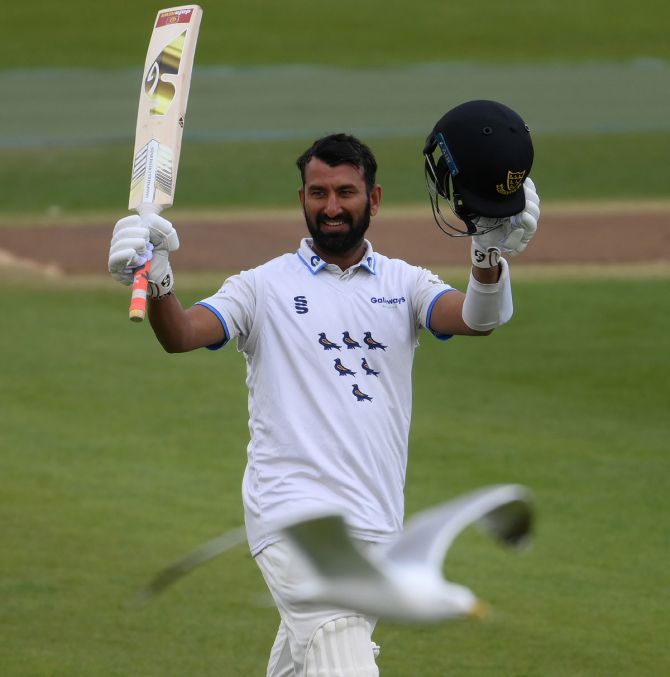 Star India batter Cheteshwar Pujara continued his incredible form and hit a double century on captaincy debut for Sussex to put his side in a commanding position against Middlesex at Lord's on Wednesday.

Pujara, who was overnight 115, stroked a magnificent 231 off 403 balls, laced with 21 fours and three sixes -- his third double and fourth 150-plus score from 10 innings for Sussex this season.

Pujara was the last wicket to fall for Sussex, who notched up a massive total of 523 on day two of their County Championship Division Two match.

India's Test No 3, who had made a comeback to the national side after some solid performances for Sussex, earlier scored 203 (334b) versus Durham and 201 not out (387b) against Derbyshire.

With 997 runs, including five centuries from 10 innings, Pujara now averages an astonishing 124.62 in the 2022 County Championship.

Having come into bat after Sussex were 99/2 inside 35 overs, Pujara batted for 533 minutes against a bowling unit that had his India teammate Umesh Yadav, Tim Murtagh and Co.

Pujara also became the first Indian team player to score a double ton at the hallowed Lord's, and the first Sussex player after 118 years to score three double centuries in a single season.

He was made interim captain of Sussex following Tom Haines' injury. The India Test mainstay slammed his fifth century from seven county games this season.

Alsop got out near the close of play on day one. Sussex lost another quick wicket Archie Lenham (0) in space of three deliveries but Pujara held fort for his team. 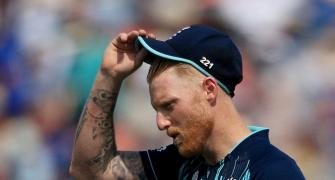 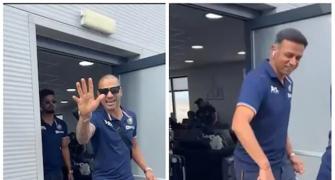 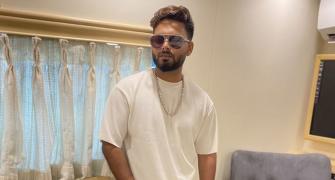 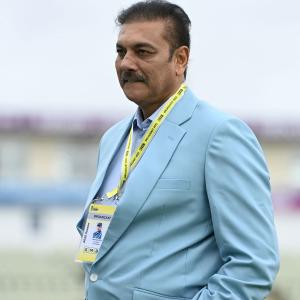 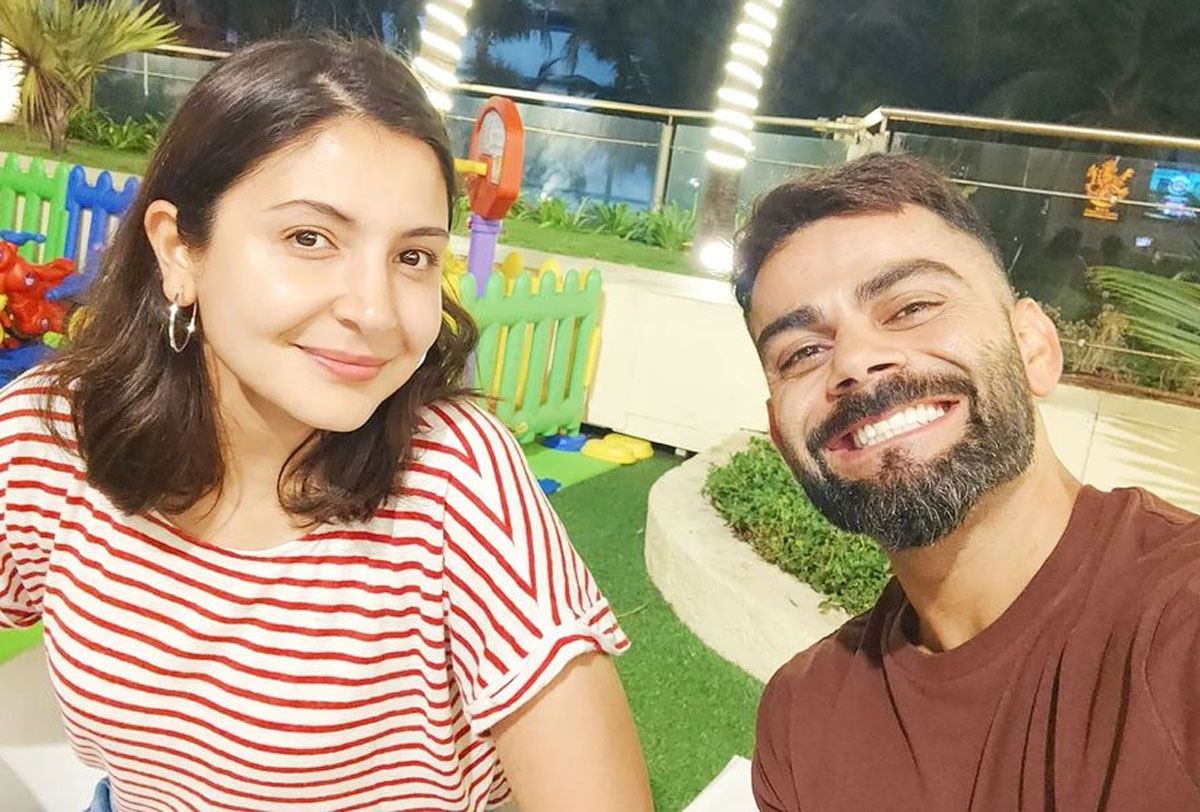