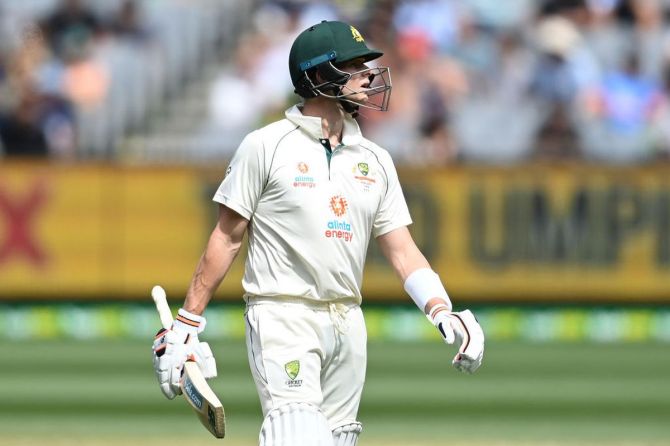 IMAGE: Steve Smith walks off the field after being dismissed by Jasprit Bumrah on Day 3 of the Second Test at Melbourne Cricket Ground in Melbourne on Monday. Photograph: Quinn Rooney/Getty Images

There were no demons in the MCG pitch but it’s been very, very poor batting by the Australian batsmen, said the legendary Ricky Ponting, lashing out at the home batters for playing rash shots against the Indian bowlers in the second Test.

India are marching towards a dominant series-levelling victory after reducing Australia to 133 for six at stumps on the third day. The hosts are ahead by just two runs with only four wickets in hand, going into the penultimate day.

And Ponting minced no words in criticising the Australian batsmen.

"You can't blame the pitch. The pitch has been absolutely perfect today. It's a little bit of spin, yes, but you'd expect that. Day three of a Test Match. Very little on offer for the fast bowlers, but it's just been poor batting. Very, very poor batting so far," Ponting was quoted as saying by Seven.

The former skipper believes the Australians were not proactive enough against the Indian bowlers in this match.

"It's been one of the reasons, I think, that they've eventually got themselves out, playing rash shots. They haven't been able to tick the scoreboard over on a regular enough basis. Pressure builds. When pressure builds, bad shots come," Ponting said.

"I talked about it in first innings as well particularly with the way they played Ravi Ashwin. They weren't proactive against him. Yes, it's been good bowling, but sometimes against the best bowlers you have to take more risks as a batsman. For the sheer fact they're not going to bowl bad balls."

He went on to praise the display of the Indian bowling attack.

"The lesser skilled bowlers you can sit on all day because you know you're going to one or two scoring opportunities an over, but Bumrah, Ashwin, Jadeja, even Siraj to a certain degree in this game, they don't make many mistakes.

"They've actually forced the Australian batsman into making mistakes. When you're just sitting there waiting for good bowlers to make mistakes, you're basically are a sitting duck," Ponting said. 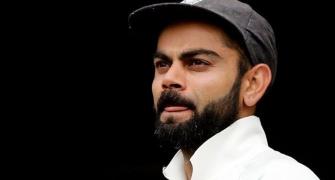 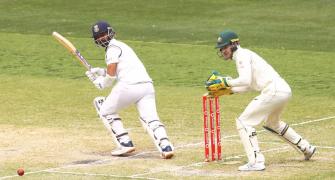 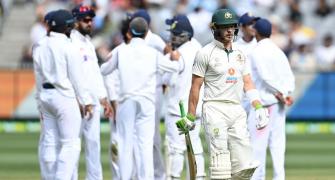 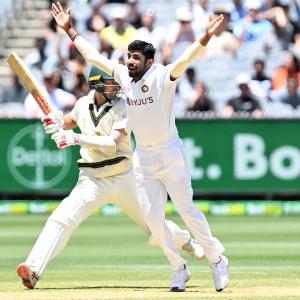