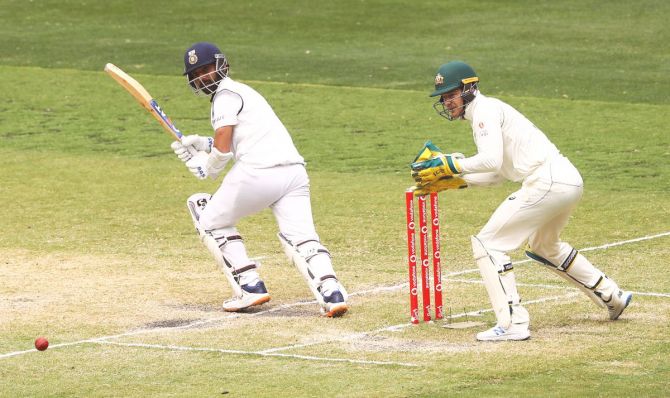 IMAGE: India's stand-in skipper scored a century in the first innings of the 2nd Test at the MCG on Sunday. Photograph: Robert Cianflone/Getty Images

The legendary Sunil Gavaskar feels Ajinkya Rahane's century in the ongoing Boxing Day Test in Melbourne, after the Adelaide humiliation will go down as one of the most important innings in the history of Indian cricket.

India were bundled out for their lowest-ever Test score of 36 in the second innings as Australia claimed an eight-wicket win in the series opener at the Adelaide Oval.

However, the tourists made a strong comeback in the ongoing second Test and are headed towards a dominant series-levelling win at the MCG on the back of stunning performances from Rahane, who scored a century in the first innings, and the bowlers.

"I believe that this hundred is going to be one of the most important hundreds in the history of Indian cricket," Gavaskar told the Seven Network.

Stand-in skipper, Rahane's patient 112 paved the way for India taking a substantial 131-run first innings lead against Australia, who were reduced to 133 for six by the end of the third day's play on Monday.

"Important because it's showing character, sending a message to the opposition that after being dismissed for 36 in the previous game, to come back in this manner, this Indian team is not going to just lie down and be walked all over," the former India captain said.

"That is the message and that's why I think this is going to be one of the most important hundreds in the history of Indian cricket," Gavaskar added. 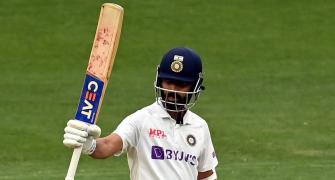 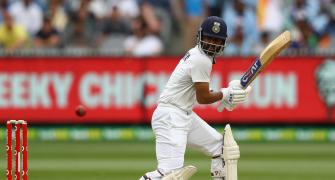 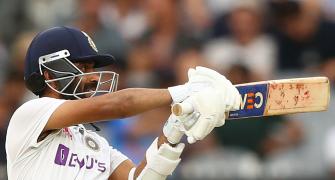 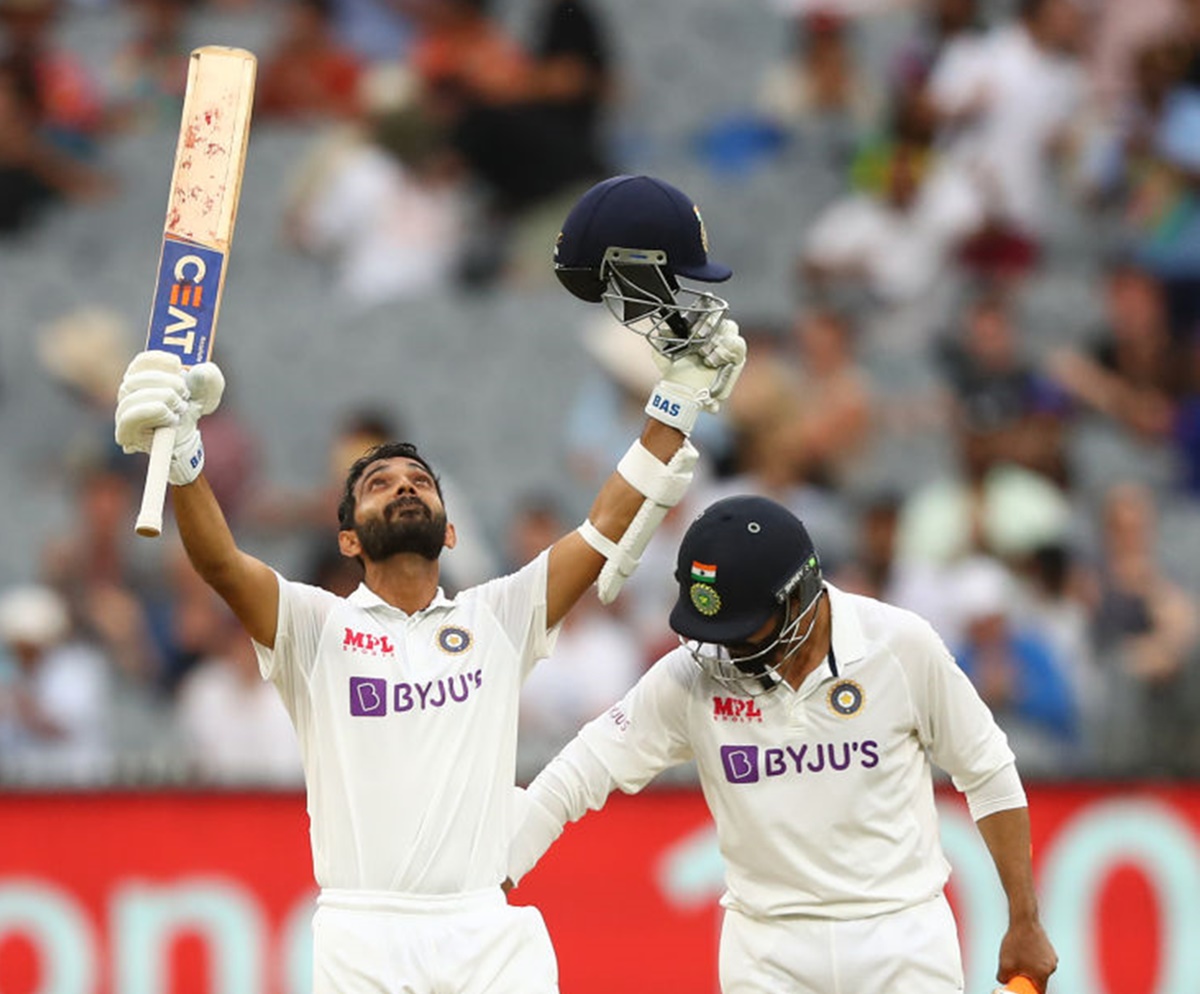 Have Rahane, Jadeja taken the game away from Aus?