India captain Virat Kohli, who won the ICC Male Cricketer of the Decade gong on Monday, reflects on the journey of the last decade. 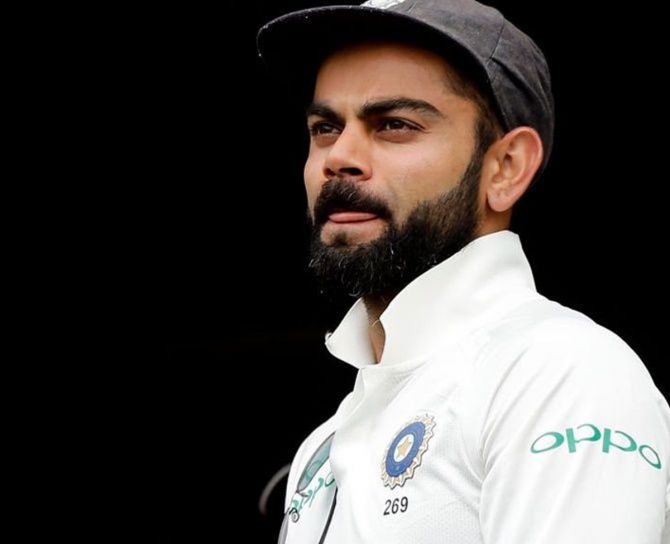 IMAGE: 'I feel like this is a recognition of perseverance and the hard work I have put in the last 10 years and will continue to do so in the future as well.' Photograph: BCCI

Kohli is the only player to score 10,000-plus ODI runs in this decade. He smashed 39 centuries and 48 fifties during this period with an average of 61.83.

"The moments I hold closest to my heart in the last decade definitely have to be the World Cup win in 2011, the Champions Trophy win in 2013 and winning the series in Australia 2018/19. But apart from that also, I think there have been very, very special games for Team India over the last decade for me personally as well. I don't want to mention the personal knocks so much because then I have to rate them and I don't like doing that," Kohli said in a video posted by BCCI on its official Twitter handle.

When asked about how it feels to be recognised as the best among contemporaries, Kohli replied, "Well, it is a by-product I feel of persevering with the mindset of doing everything possible in your ability for the team. It is just not with batting. It is about how you work off the field. How do you work on your fitness? How you work on your fielding skills. How you persevere day in and day out. How your routine and your whole system is designed around being the best version of yourself and the team every time you step onto the field. So you can provide in many different aspects of the game and that has always been my mindset.

"I have never strived to be better than everybody else. I have just tried to be the best version of myself. I am just glad. I am proud to receive this award because I know the number of quality players, who played in the last decade and what they bring to international cricket as well. It is not a sense of feeling superior to anyone for me. I feel like this is a recognition of perseverance and the hard work I have put in the last 10 years and will continue to do so in the future as well."

Talking about the challenges of playing in all three formats of the game Kohli said: "It is definitely a challenging thing to do, but I like to base my cricket on the basics of the game. I have always been very firm with the fact that I want to play good cricketing shots and I want to extend and continue the same application in different formats. It helps me to switch very quickly between formats because I don't try anything extravagant on the field," Kohli said.

"I believe in my abilities to play good cricketing shots and score runs in all three formats of the game. So, that helps me to cut down the errors and then it just becomes a mental adjustment of being aggressive in ODIs with the balance of rotating strike and being patient for a bit more aggressive in the T20 game and rotating the strike becomes even more crucial.

"Test cricket is just about being patient and showing resilience and still believing in those same cricketing shots to get you runs. I think it is just the adjustment of the tempo of the game and what the demands of every format are. As I said, if you are willing and open to play for the team at all costs, the situation defines how you need to play and I adjust accordingly and I look at the situation and play accordingly," he added. 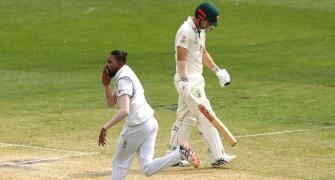 How India plan to subdue Australia on Day 4 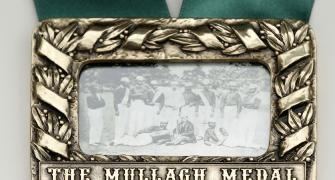 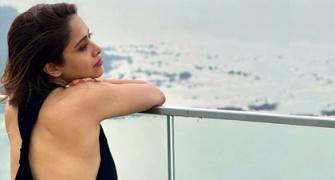 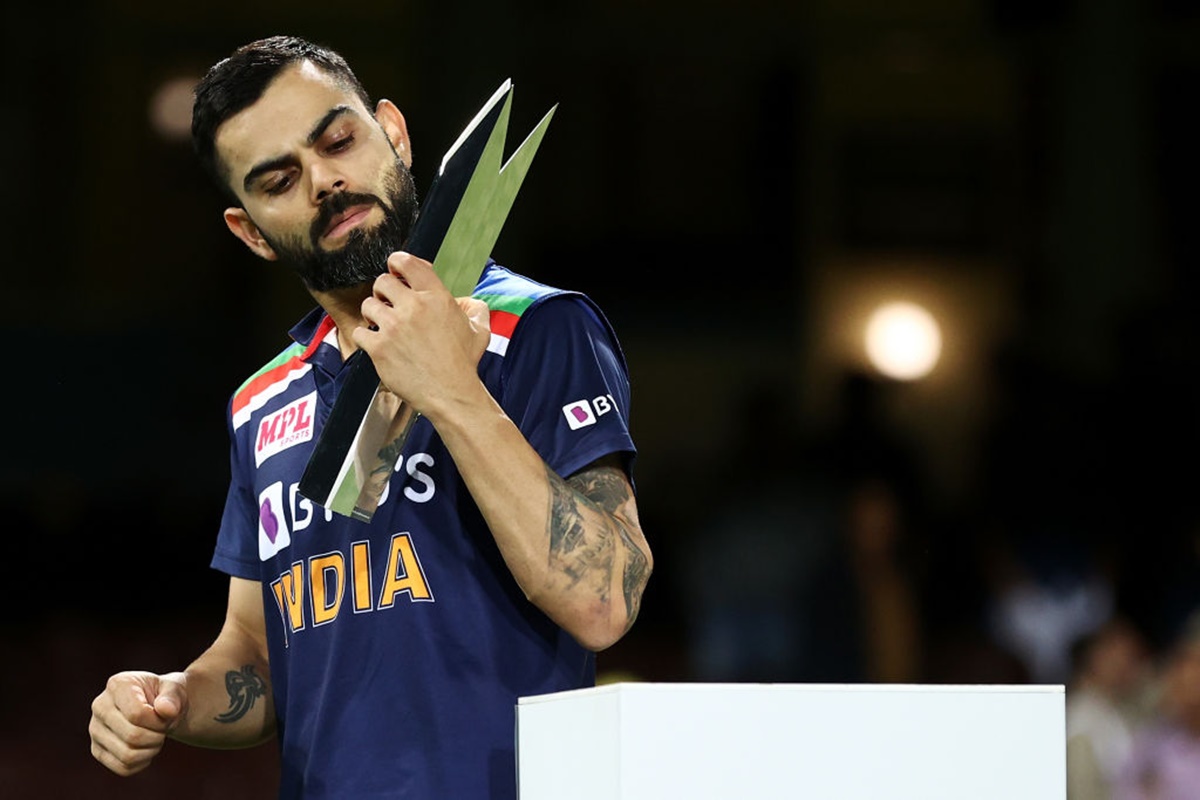 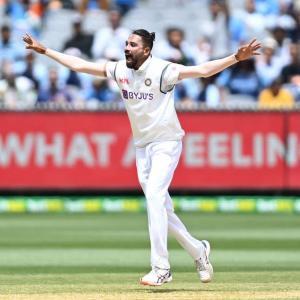