I might be back in action in 9 weeks: Stokes England's premier all-rounder Ben Stokes has hinted that he won't be available for the currently-suspended Indian Premier League this year even if he is fit to return to competitive cricket after recovering from his finger surgery.

Stokes sustained a fractured finger during Rajasthan Royals' opening game against Punjab Kings and was subsequently ruled out of the league last month.

The IPL was postponed earlier this month due to COVID-19 cases inside the bio-bubble and England and Wales Cricket Board (ECB) Director of Cricket Ashley Giles has made it clear that top cricketers from here won't be available even on resumption.

"We don't know if or when the tournament will be rearranged, but as the ECB have said it could be difficult for the England boys to have a free gap," Stokes wrote in his column for Daily Mirror newspaper.

However, the flamboyant all-rounder is confident that he will be back for the next edition.

"After this year though, I do look forward to playing a full part again at some point in the future," Stokes wrote.

Stokes said he was absolutely devastated when he got injured but after initial scepticism, decided to go for a surgery.

"I can't put a date on when I'll be back playing again, but as long as things progress as well as they have then I should hope it will be well before the three months that was first feared and more like seven, eight, or nine weeks."

"You can never know for sure how long these things will take because it is not just about the technical side of healing and getting the bone strong, there is the big issue of having confidence in it to play professional sport."

He said being mentally ready to compete again is another factor that has to be taken into account while returning from injury.

"Having the confidence to take an instinctive catch and just sticking your hand out to stop the ball takes a bit of time and I know that won't just return overnight, you have to build up to it," he explained.

Having played three seasons for Rajasthan Royals now, Stokes was disappointed to bid adieu to the team and acknowledged how India is going through difficult times due to the second wave of COVID-19.

"It was tough to say goodbye to the guys at the Rajasthan Royals earlier than I wanted, but the subsequent suspension of the tournament means that everyone is now back early with their families as India tries to get through such a difficult time." 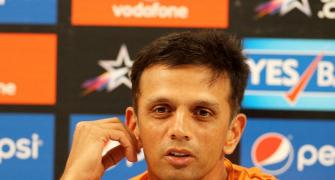 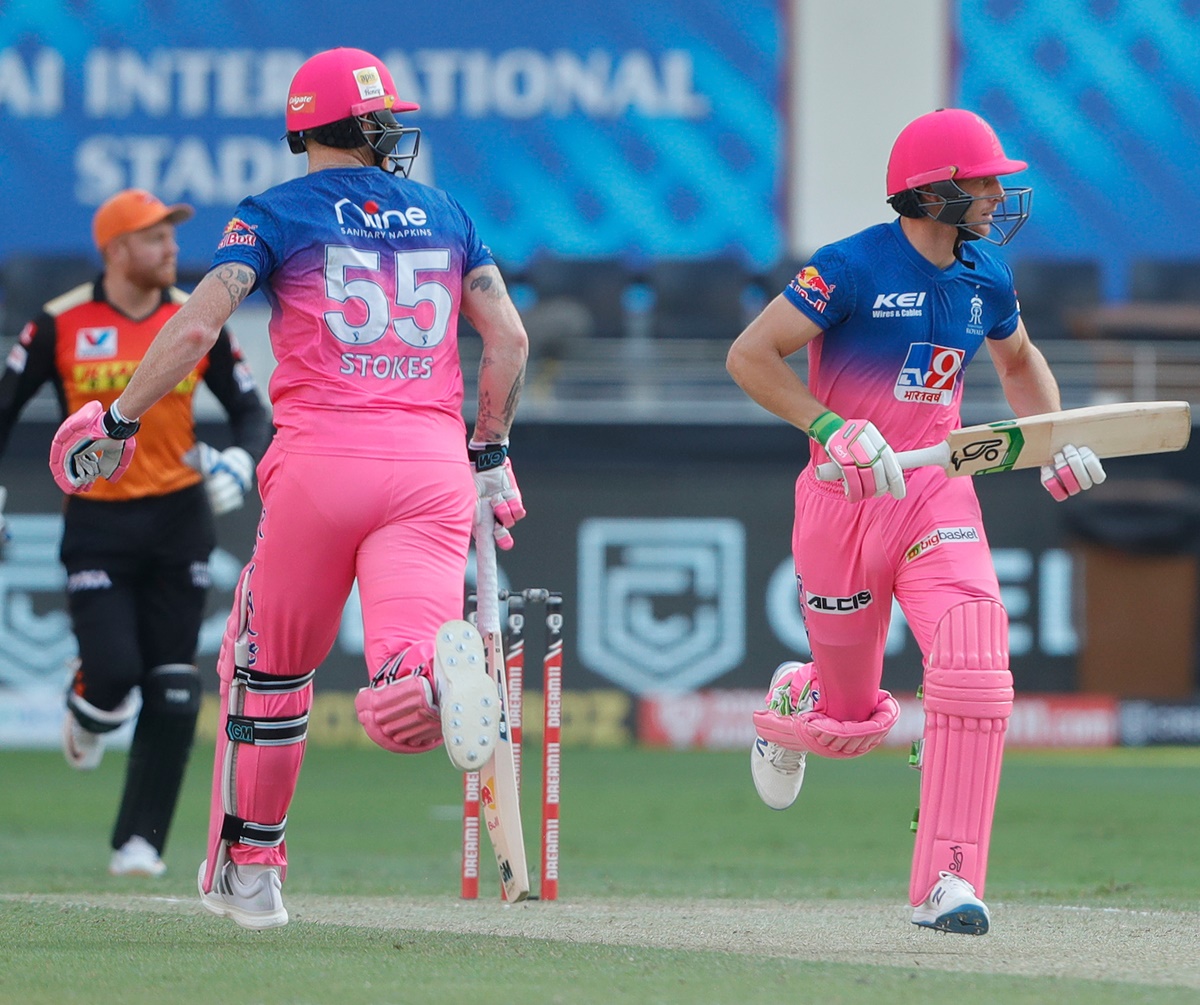 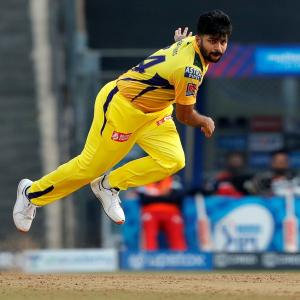