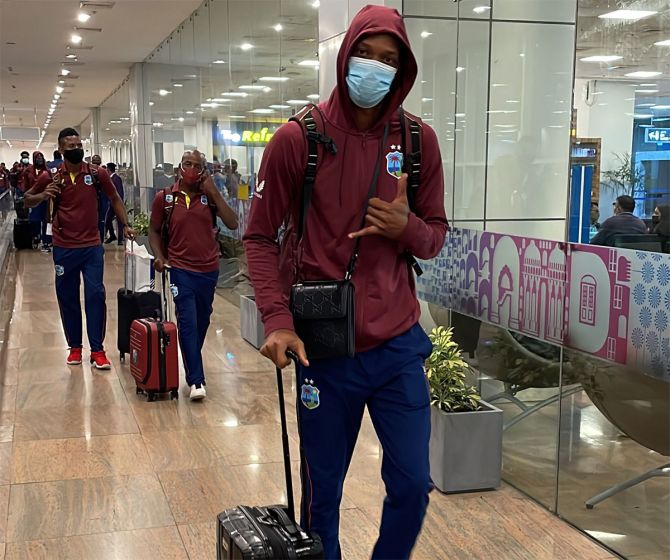 Having got the better of England in a T20I series at home, a confident West Indies team arrived in Ahmedabad on Wednesday morning for its upcoming limited overs series against India.

The Kieron Pollard-led West Indies will be playing three ODIs at the Narendra Modi Stadium in Ahmedabad, starting on February 6, followed by three T20 Internationals at the Eden Gardens in Kolkata. 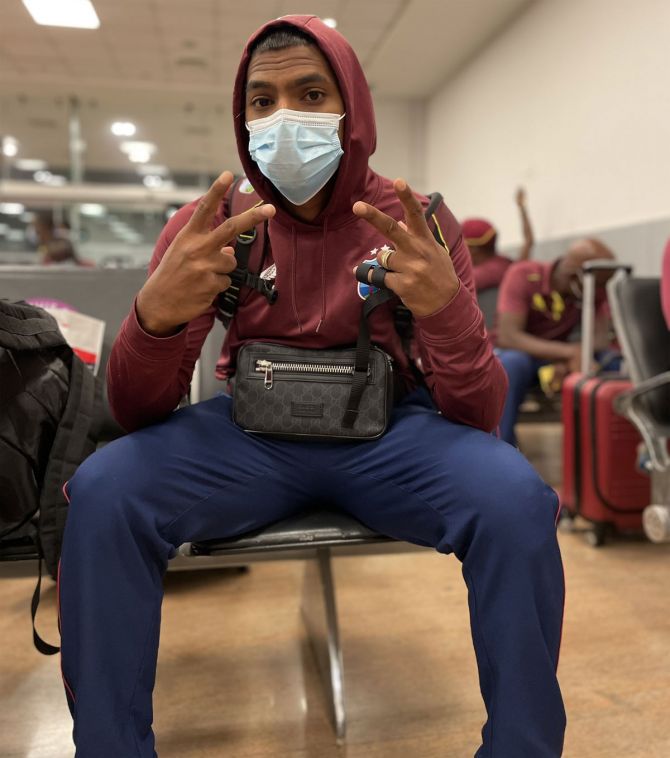 "After a long couple days of travel from Barbados, the Men In Maroon have arrived in India!" Windies Cricket tweeted.

"WI arrive safely in Ahmadabad! The Men In Maroon have a quick turnaround, as WI get ready to play @BCCI in 3 ODI's here, starting on February 6," it added. 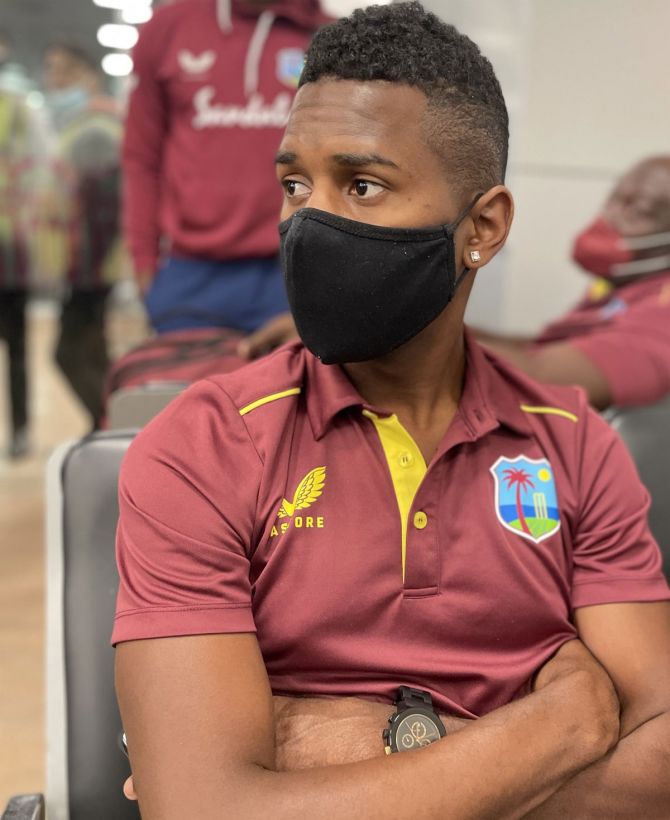 The Gujarat Cricket Association (GCA), which will be hosting the three ODIs, has already stated that the matches will be played behind closed doors due to the current COVID-19 situation.

The West Bengal government, on the other hand, has given permission to allow 75 per crowd for the three T20I matches. 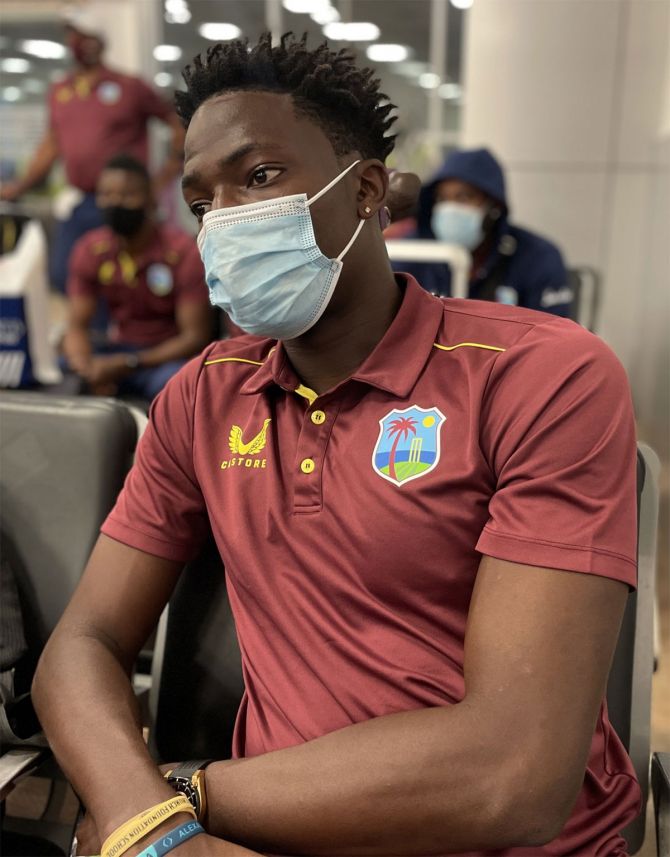 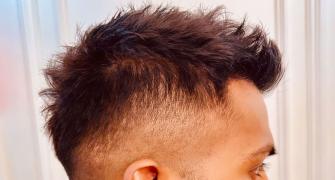 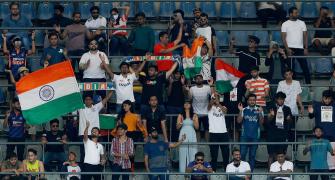 No fans in stands for India vs WI ODIs in Ahmedabad 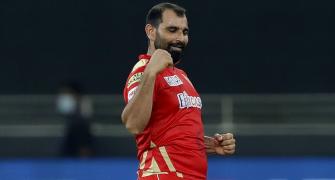 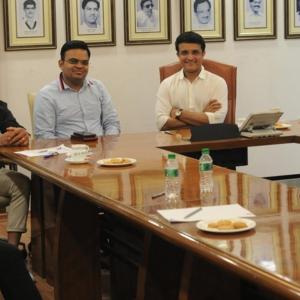