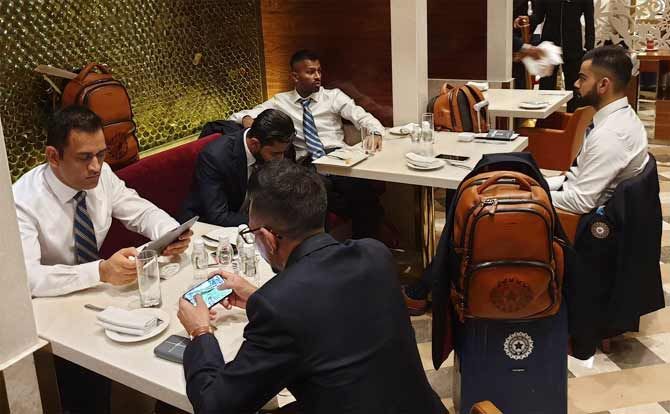 The Indian team left for London from Mumbai early on Wednesday to participate in the upcoming 2019 ICC World Cup, starting in the UK from May 30.

The Virat Kohli-led team, who are ranked No 2 in ODIs, will play two warm-up matches ahead of the World Cup. They will take on New Zealand on May 25 for their first warm-up match followed by a match against Bangladesh on May 28.

On the eve of their departure, captain Kohli stated that they are entering in the tournament with a balanced and a strong side. "We feel we go into the World Cup feeling very balanced, very strong as a side. If you saw the IPL, all the players that are in the squad were in great form and were playing really well. From that point of view we expect ourselves to play the best cricket that we can every game and that's about the only focus we will have," he said.

Two-time champions India begin their World Cup campaign against South Africa in Southampton on June 5 before they square off against defending champions Australia at The Oval on June 9. Their third league match is against New Zealand in Nottingham on June 13 before the clash against Pakistan in Manchester on June 16 and return to Southampton to play Afghanistan on June 22. 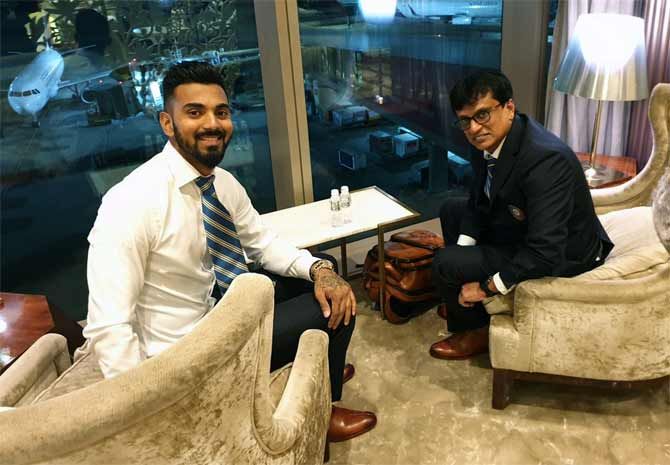 The World Cup will follow a different format this year, with all 10 teams playing each other during the league stage, with the top four progressing to the semi-finals, a format last used in the 1992 edition. 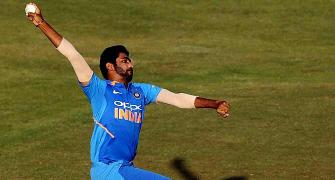 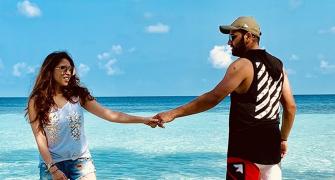