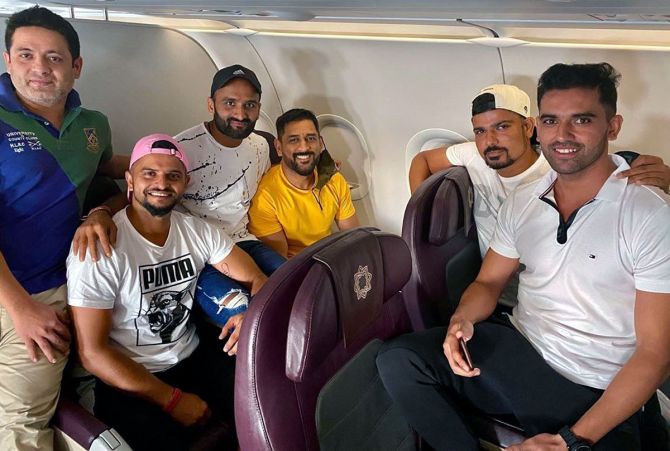 Captain Mahendra Singh Dhoni along with some of Chennai Super Kings teammates including Suresh Raina, Deepak Chahar, Piyush Chawla and Karn Sharma touched down in Chennai on Friday for their training camp ahead of next month's Indian Premier League in UAE.

"Thala Dharisanam Reloaded!" it captioned the picture of Dhoni arriving at Chennai airport. The IPL will mark Dhoni's much-anticipated return to competitive cricket after a long lay-off. He last played in the ODI World Cup in UK July last year, following which he took a break.

Dhoni is one of the most successful captains in the history of the tournament, having led CSK to three IPL titles, and playing eight finals in ten seasons under his captaincy. Kedar Jadhav along with Maharashtra teammate Ruturaj Gaikwad also reached Chennai for the week-long camp, starting from Saturday at the M A Chidambaram stadium in Chennai.

Most of the Indian players in the CSK squad are expected to be part of the camp except all-rounder Ravindra Jadeja, who has opted out due to 'personal reasons'. As per the COVID-19 protocal for IPL, all the CSK players will undergo two tests and only those players who both tests are negative will leave with the team for UAE on August 21. 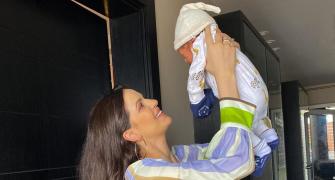 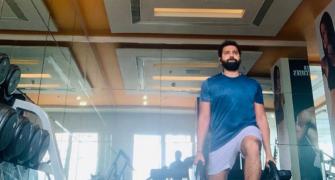 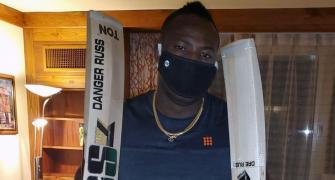 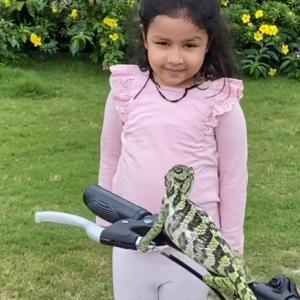