IPL: The rollercoaster of a match left DC captain Iyer in tizzy!

Rabada said mixing the lengths worked in his favour in the Super Over. 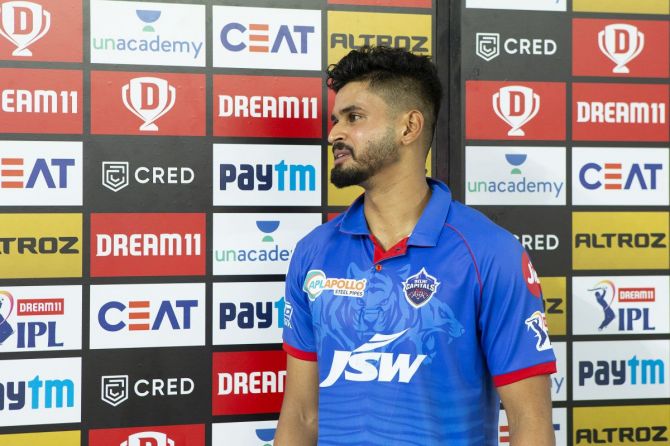 Delhi Capitals captain Shreyas Iyer said it was difficult to comprehend the ebbs and flows of a roller coaster IPL match against Kings XI Punjab which ended in a Super Over win for his side on Sunday.

Marcus Stoinis's all-round brilliance along with Kagiso Rabada's Super Over finesse won the game for Capitals after both teams scored 157 in regulation time.

"It was difficult to see the game turning in different directions. We are used to this. Even last season we faced these. KG is the winning performer, and the way Stoinis batted was game-changing," Iyer said at the post-match presentation ceremony.

Losing captain KL Rahul called it "bittersweet" as at the halfway stage of their innings, they had all but lost the game before Mayank Agarwal got them back in the match.

"It is bittersweet. If at the end of 10 overs, if you had said this match is going to a Super Over, I would have taken it. It's still our first game, so lots of learning. He (Mayank) was unbelievable and to get a game that close was magical. He's been doing well in Tests and to get the game that close again brings a lot of confidence in the group," Rahul said.

Rabada said he managed to hold on to his nerves.

"There'll always be nerves for me no matter how long I play when things get tight. Luckily it came off today," he said.

Asked how he manages to pull off the Super Overs, the South African said, "It just depends what works for me on the day and just getting a feel for what might work as well."

"Today it was just mixing the lengths up and it worked. There's decent bounce in this wicket, and the boundaries are quite big. So, it'll take a bit to clear it. So, I backed myself," he said. 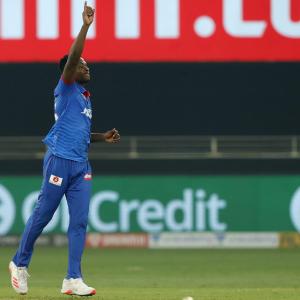 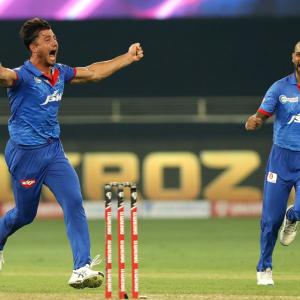