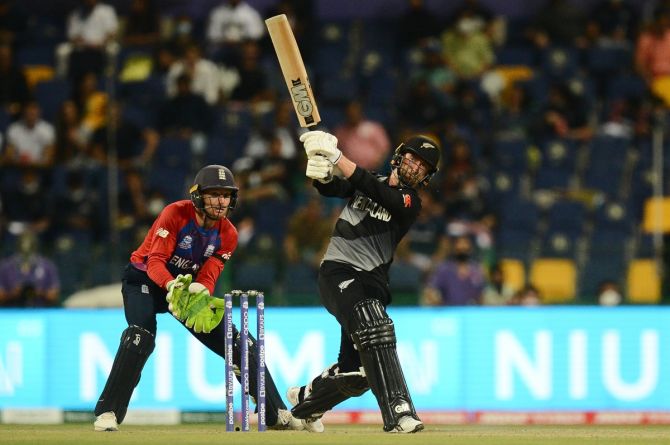 New Zealand wicketkeeper-batter Devon Conway has been ruled out of the T20 World Cup final against Australia as well as the subsequent tour of India due to a broken hand.

Conway sustained the injury in the first semi-final against England.

Frustrated after being dismissed, he hit his own bat. Taken for X-rays earlier today, it was confirmed that he had broken his fifth metacarpal in his right hand.

This is the second injury blow to New Zealand during the course of the tournament after Lockie Ferguson was ruled out on the day of their Super 12 opener against Pakistan due to a calf tear.

“He’s absolutely gutted to be ruled out like this at this time,” said Gary Stead, the head coach of New Zealand.

“Devon is hugely passionate about playing for the Black Caps and no one is more disappointed at the moment than he is - so we’re really trying to rally around him.

“It looked a pretty innocuous reactionary incident on the field, but the blow obviously caught the bat between the glove padding and while it’s not the smartest thing he’s done there’s certainly an element of bad luck in the injury.

“Devon is a great team-man and a very popular member of the side so we’re all feeling for him.

“He’s determined to support the team in any way he can for the remainder of the tour before he returns home to recover.

“Due to the timelines we won’t be bringing in a replacement player for this World Cup or next week’s T20 series against India, but are working through our options for the Test series later this month.”

New Zealand beat England in the semi-finals, thanks to some late heroics from Jimmy Neesham and Daryl Michell.

With the win, the Black Caps qualified for their third ICC final in three years, having previously made it the last two of the Cricket World Cup in 2019 and the World Test Championship in 2021.

In the second semi-final, Australia beat Pakistan by five wickets. 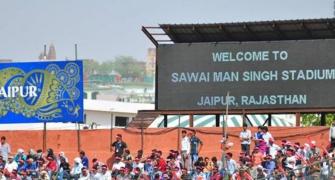 No crowd restriction for New Zealand T20I in Jaipur 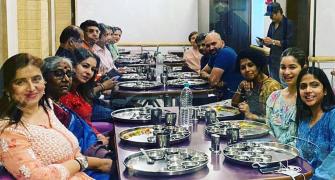 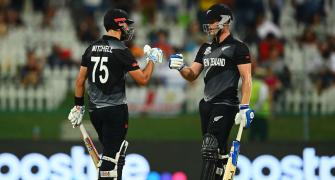 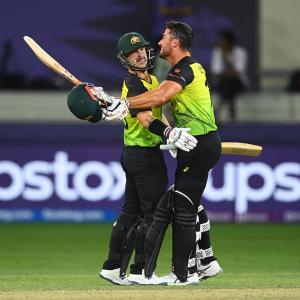 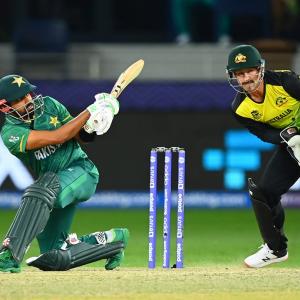 Azam breaks record for most runs in maiden T20 WC