Kuldeep spins a web around Proteas 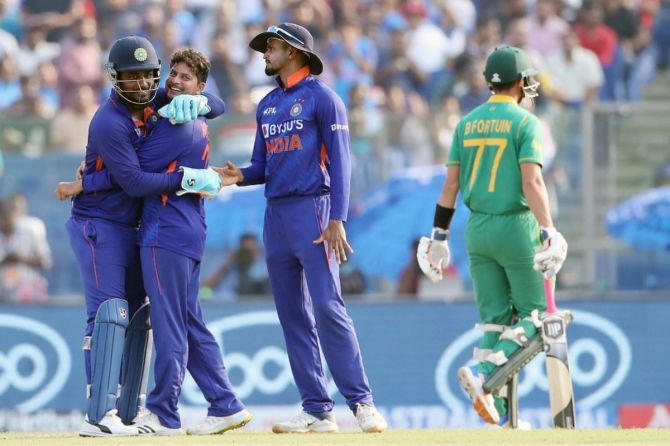 Kuldeep Yadav led an inspired spin bowling display by the Indian bowlers, picking up four wickets to help the hosts skittle South Africa for 99 and set up a seven-wicket win, in the third and final deciding one-day international, in Delhi on Tuesday.

The left-arm wrist spinner scalped four wickets for 18 runs and was ably assisted by his fellow tweakers, Washington Sundar (2/15) and Shahbaz Ahmed (2/32) to propel South Africa further into misery.

South Africa were bowled out for a paltry 99 in 27.1 overs, which India chased comfortably in 19.1 overs, with major contributions from opener Shubman Gill (49) and Shreyas Iyer (28*).

Opener Shubman Gill fell one run short of a deserved half-century as India knocked off their target in 19.1 overs, completing a 2-1 series victory after going down in the opening ODI of the series in Lucknow.

It was South Africa's lowest total in the 50-over format against India as the touring side were bundled out after Shikhar Dhawan won the toss and opted to field. 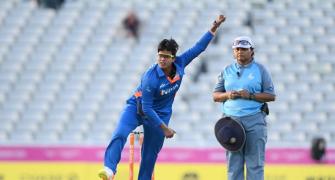 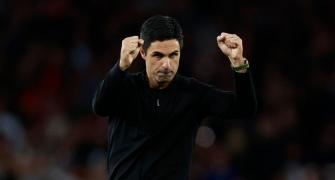 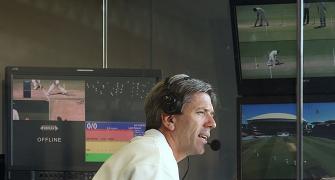 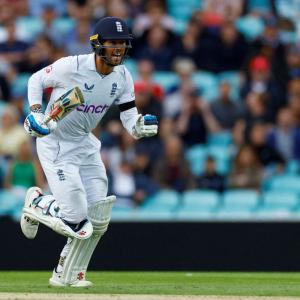 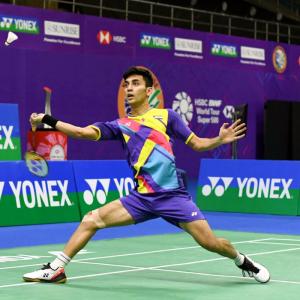