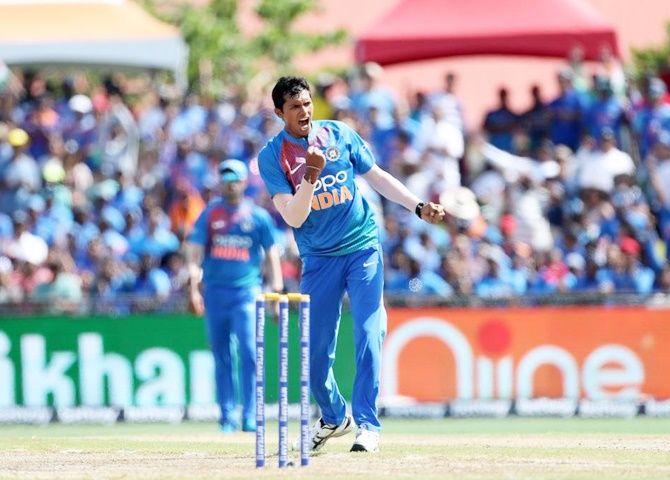 IMAGES: Navdeep Saini celebrates after dismissing Nicholas Pooran during the 1st T20 International against the West Indies at the Central Broward Regional Park in Lauderhill, Florida, on Saturday. Photograph: BCCI

Captain Virat Kohli described fast bowler Navdeep Saini as a raw talent who has a bright future after he made an impressive India debut in the four-wicket victory over the West Indies in the first T20 International, in Lauderhill, USA, on Saturday.

The 26-year-old pacer claimed three wickets for 17 runs as India restricted the West Indies to 95 for 9 after put them in to bat. India then chased down the target with 2.4 overs to spare.

"Yeah, Navdeep is from Delhi and he has come a long way. He plays the IPL as well and had a great season," Kohli said at the post-match presentation ceremony.

"He is a raw talent, has raw pace. He is one of them who can bowl 150 clicks and there are hardly any who bowl at that pace and he is fit. He is someone who can build a name for himself and he is hungry as well. Hopefully he builds on from here," he added.

Kohli conceded that his side would have loved to chase down the target in a better way, adding the wicket made it difficult.

"Our bowling and fielding were right up there but the pitch wasn't great. With the rain around, you could not do much. They did well to start the game on time.

"The bowlers were on top throughout, variations were superb. We would have liked to chase it four down, but we wanted to take risks and take the scoreboard moving. As the ball got older, strike rotation became key," he said.

Asked about the second T20I, to be played on Sunday at the same venue, Kohli said, "It's just about putting in a solid performance and ensure the guys who play contribute in some way or the other."

West Indies captain Carlos Brathwaite said his side did not assess the conditions well. He praised Keiron Pollard, who top-scored with a 49 to take West Indies near the 100-run mark.

"Kudos to Kieron coming back into the team. He showed his experience. Had we made 130, it would have been a different game. We batted ourselves out of the game.

"We have to play positively. The message will continue to be to keep intent, but we need to have better shot selection and awareness. Sunil Narine's four overs very important. He showed his experience and brought us back into the game. It was a great bowling effort." 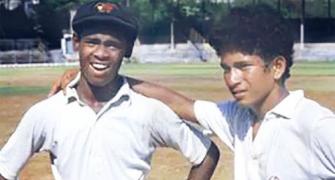 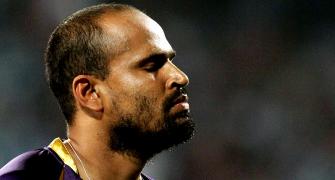 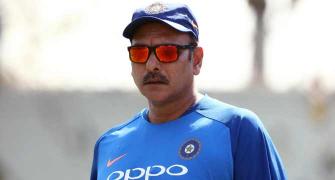 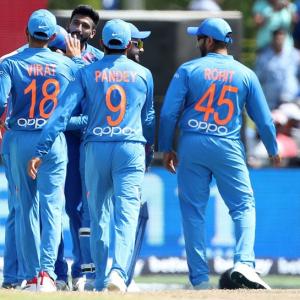 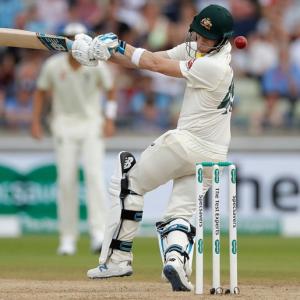