News
Business
Movies
Sports
Cricket
Get Ahead
Money Tips
Shopping
Sign in  |  Create a Rediffmail account
Rediff.com  » Cricket » VOTE: Who should be next India cricket coach?

Will Ravi Shastri be retained or will the BCCI opt for a new face, asks Harish Kotian.

The Board of Control for Cricket in India on Tuesday, July 16, invited applications for the position of head coach and support staff for Team India, with incumbent Ravi Shastri and his team given an automatic entry in the recruitment process.

The contract of the current coaching staff expires after the tour of the West Indies, starting August 3, where India plays three T20 Internationals, three ODIs and two Tests.

The BCCI has laid down certain criteria for the head coach, which includes that he should have coached a Test-playing nation for a minimum two years, or three years with an associate member/A team/IPL side. The applicant also should have played 30 Tests or 50 ODIs.

It remains to be seen whether will Shastri will be retained or the BCCI goes in for a new face, considering that India have not won a major ICC tournament during the Mumbaikar's tenure.

Spin legend Anil Kumble could also be considered for the job, taking into account the Indian team's good showing under him, but the question is whether they will risk going against Captain Virat Kohli's wishes.

This time around, Kohli will have no say in the new coach's appointment.

Mahela Jayawardene, Tom Moody, Ricky Ponting and Stephen Fleming have enjoyed good reviews as coaches in the Indian Premier League and could come into the picture.

A look at the possible contenders: 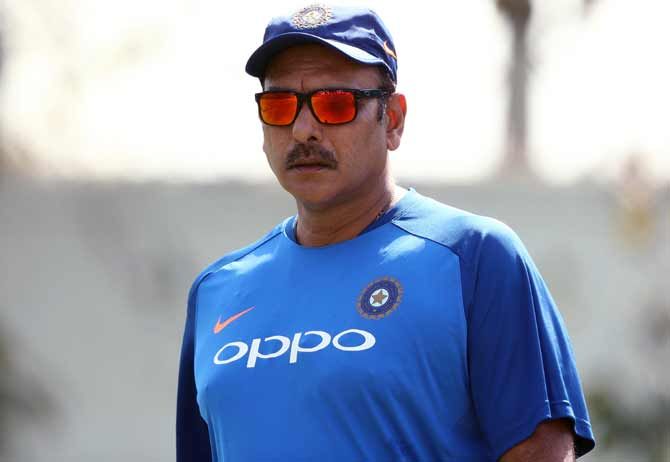 The former India all-rounder was appointed in 2017; he succeeded former captain Anil Kumble who stepped down after falling out with skipper Kohli.

They also reached the semi-final of the 50 overs World Cup.

With the team failing to win a major ICC tournament during Shastri's tenure, will the Board seek a change? 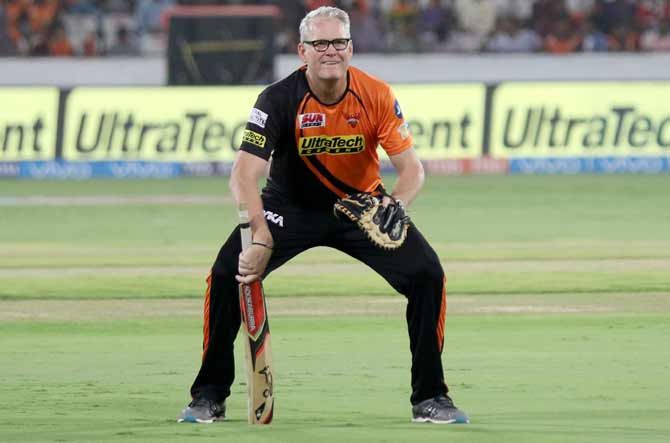 Tom Moody was part of Sunrisers Hyderabad for the last seven years and guided the IPL franchise to its lone IPL title in 2016.

He also coached the Kings XI Punjab, besides teams in the Pakistan Super League and Australian Big Bash.

Moody is on the lookout for a new assignment after he was replaced by Trevor Bayliss at the Sunrisers Hyderabad. 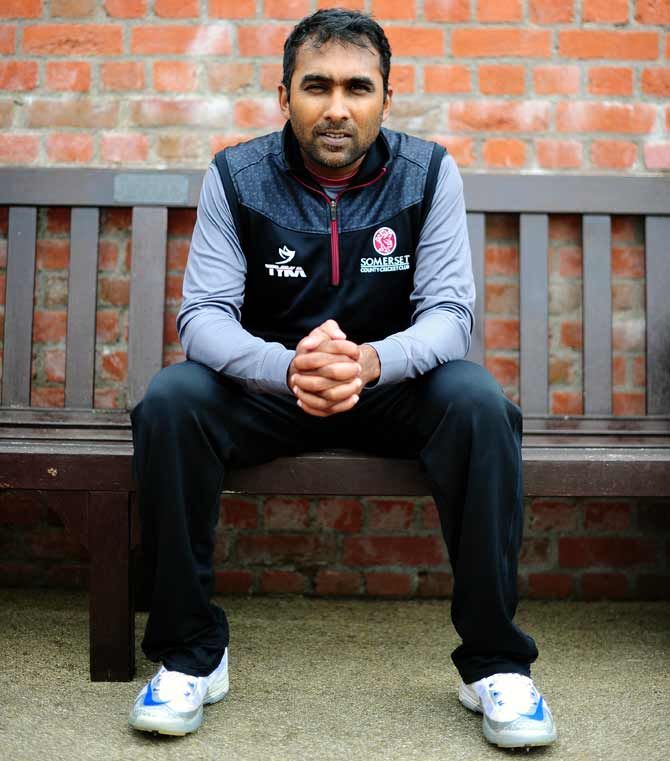 The Sri Lankan great has enjoyed quite a dream run as coach.

Jayawardene also served as England's batting consultant for the series against Pakistan in the UAE in 2015.

Can Jayawardene rub some of his title-winning magic on Kohli & Co? 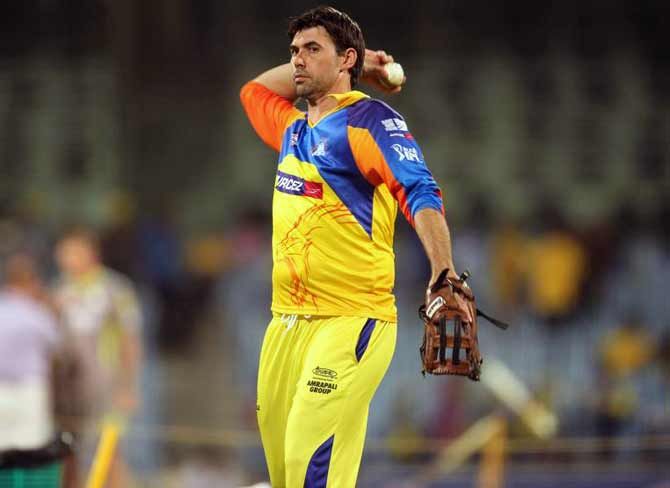 Fleming has been one of the constants for the Chennai Super Kings along with Captain Mahendra Singh Dhoni.

Fleming, who played the inaugural season for CSK, took over as coach from the second season in 2009, and has stayed since. In between, he took over as Rising Pune Supergiants coach after CSK were suspended for two IPL seasons.

His coaching record in the IPL is phenomenal. Fleming guided CSK to three IPL crowns -- in 2010, 2011 and 2018 while finishing runners-up four times and making it to the play-offs.

Will Fleming's consistent record get him the nod? 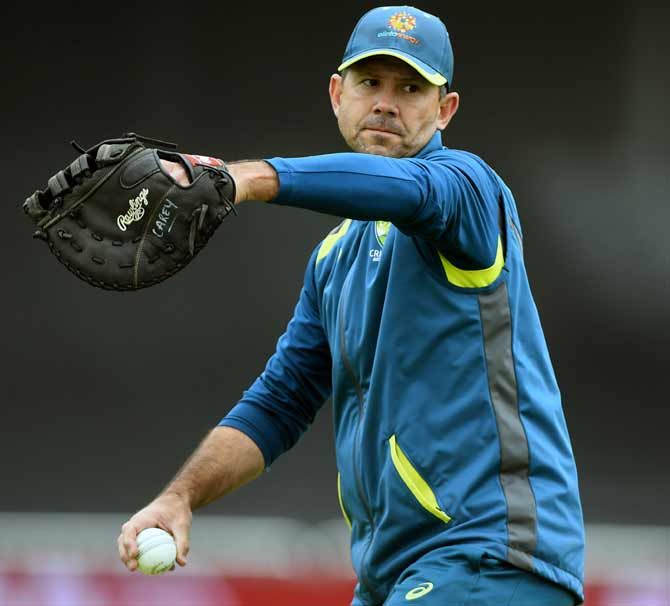 The most successful captain in international cricket is currently Australia's assistant coach. He also served as interim coach during the T20I series against Australia in 2017.

Ponting is known to several Indian players, having coached the Mumbai Indians from 2014 to 2016.

Earlier this year, he switched to the Delhi Daredevils, and guided the team to its first ever play-offs in seven years.

Will the Aussie legend be the one to take Indian cricket to another level? 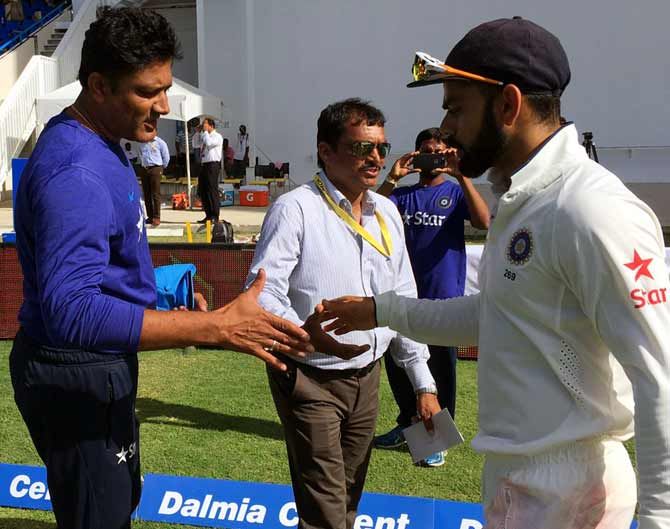 Kumble had a splendid record as coach in the 12 months he was at the helm before differences with Virat Kohli saw him step down from the role.

The team also made it to the 2017 ICC Champions Trophy final.

A shrewd tactician, known for his professionalism and discipline, Kumble also guided the team to ODI series wins against New Zealand and England.

Can Kumble and Kohli mend fences and work together again? 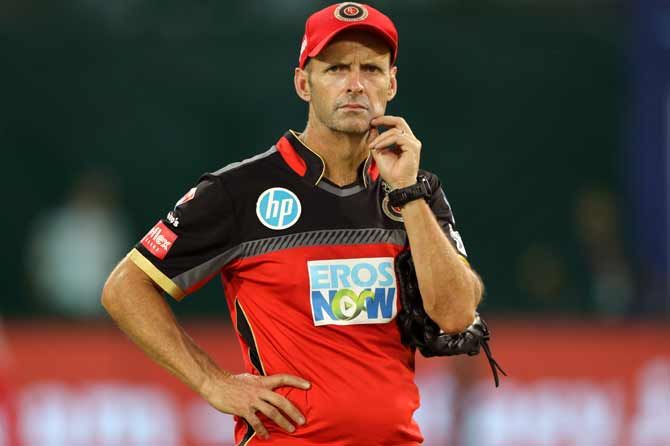 Taking over the Indian team after a difficult term under Greg Chappell, Kirsten brought belief and confidence back in Team India during his tenure from 2008 to 2011.

Under him, India scaled to the No 1 rankings in Test cricket, won the home series against Australia 2-0 while also getting the better of New Zealand, England and Sri Lanka.

In ODIs too, the South African achieved success as India won the CB tri-series in Australia in 2008, the Asia Cup in 2010, and bilateral ODI series against Australia, New Zealand, England, the West Indies and Sri Lanka.

He signed off in style after winning the 2011 World Cup.

Kirsten moved to the IPL where he coached the Delhi Daredevils from 2013 to 2015, but a string of poor performances saw him sacked.

He then coached the Hobart Hurricanes in the Australian Big Bash League in 2017 before returning to the IPL as batting coach of the Royal Challengers Bangalore for last year's IPL. Last August, he was appointed coach and mentor of the Virat-Kohli-led RCB.

Can Kirsten deliver another World Cup for India?

Choose your pick as India coach in the poll below.

If you feel someone outside this list is an interesting candidate, please tell us who and why in the message board below the feature. 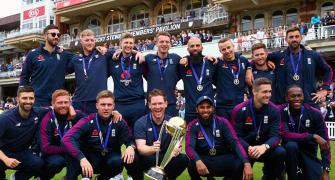 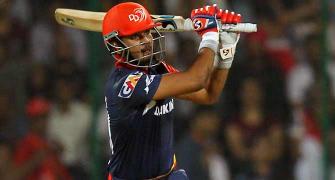 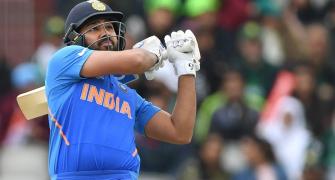 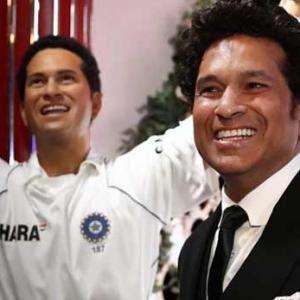