IMAGES from Day 3 of the 1st Ashes Test at Edgbaston, Birmingham, on Saturday IMAGE: Steve Smith of Australia is struck on the helmet by a delivery from Ben Stokes. Photograph: Ryan Pierse/Getty Images

Steve Smith's unbeaten 46 helped Australia recover to 124-3 in their second innings before bad light stopped play with the tourists 34 runs ahead at the end of day three of the first Ashes Test at Edgbaston. 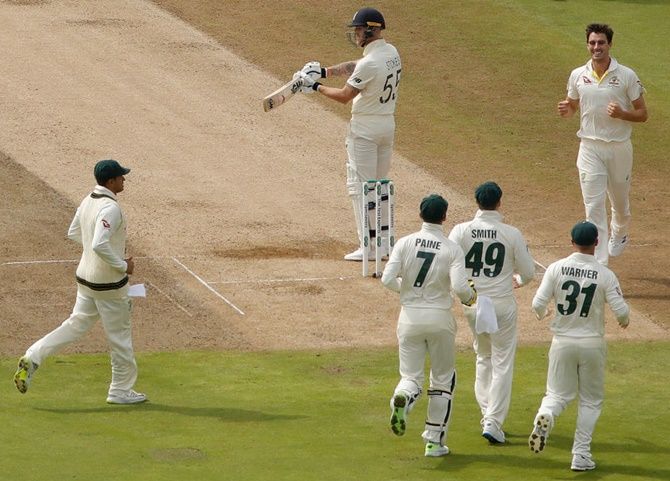 England's first innings resumed on 267-4 as Rory Burns added eight to his overnight score, falling for 133. However, England lost three wickets in 11 balls before Stuart Broad and Chris Woakes came to the rescue by adding 65 runs for the ninth wicket. England were eventually all out for 374. 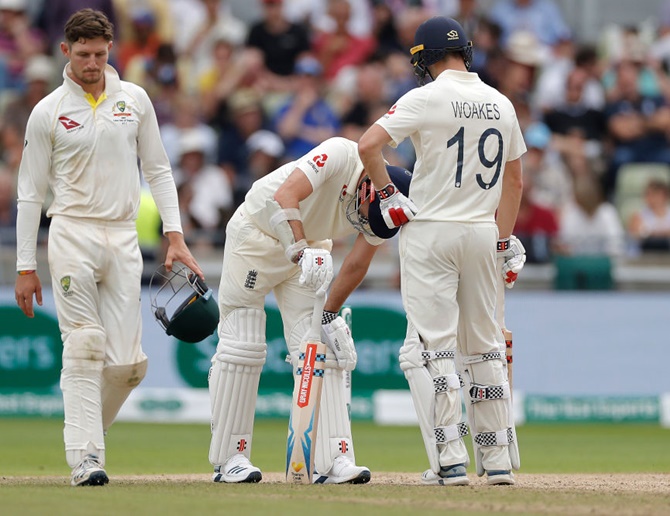 The injured Jimmy Anderson was kept out of the bowling attack, with Broad opening, and he soon had his 450th Test wicket as he enticed an edge from David Warner (8), with Cameron Bancroft next to go for seven to leave Australia 27-2. Usman Khawaja (40) batted well before Ben Stokes had him caught behind.

But Smith, who scored a brilliant century in the first innings, once again proved immovable as he and Travis Head (21 not out) stayed at the crease until the umpires took the players off as daylight diminished.

© Copyright 2020 Reuters Limited. All rights reserved. Republication or redistribution of Reuters content, including by framing or similar means, is expressly prohibited without the prior written consent of Reuters. Reuters shall not be liable for any errors or delays in the content, or for any actions taken in reliance thereon.
Related News: England, Chris Woakes, IMAGE, Jimmy Anderson, James Anderson
SHARE THIS STORYCOMMENT
Print this article 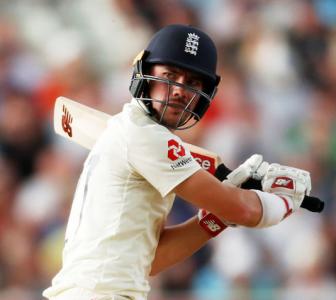 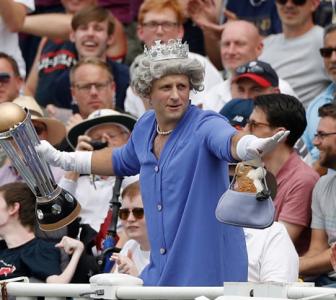 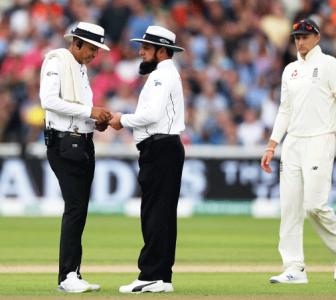 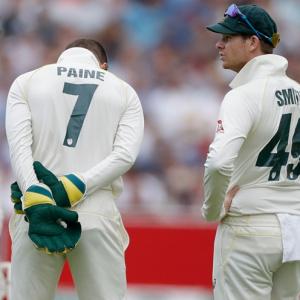