Kishan ruled out of 3rd T20I, BCCI to 'closely monitor' signs of concussion 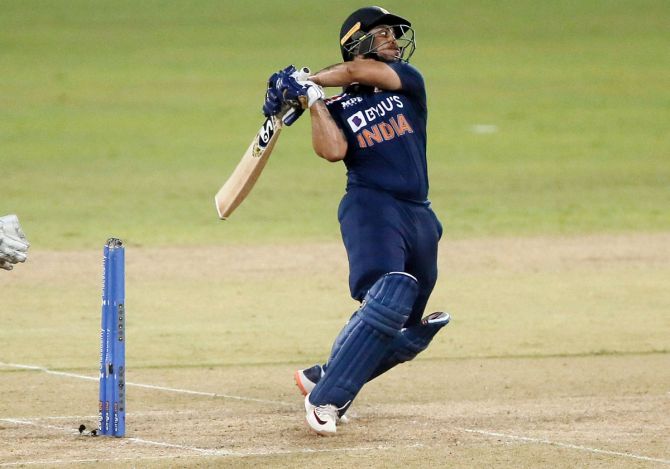 IMAGE: India opener Ishan Kishan was admitted to a city hospital and underwent a brain scan after being struck on the head during the second T20 International against Sri Lanka, in Dharamsala, on Saturday. Photograph: BCCI

India wicket-keeper batter Ishan Kishan was on Sunday ruled out of the third and final T20I against Sri Lanka.

Ishan Kishan was struck on the head while batting in the 2nd T20I at Dharamsala on Saturday.

"Accompanied by a Team Doctor, he was taken to a local hospital last night for a check-up where a CT scan was conducted. The findings of the CT scan are normal," BCCI said in a statement ahead of the match.

"The BCCI Medical Team will continue to closely monitor his signs of concussion. Ishan is ruled out of the third and final T20I against Sri Lanka," it added.

Apart from Kishan, Sri Lanka batter Dinesh Chandimal was also taken to the hospital after he endured a thumb injury while fielding.

Kishan, who made 16 from 15 deliveries on Saturday, was hit on the head by Kumara in the fourth over during India's run chase.

The wicketkeeper-batter had removed his helmet immediately after the blow before India's medical team ran to the field for the concussion test.

India lead the three-match T20I series 2-0 with a game to go later on Sunday. 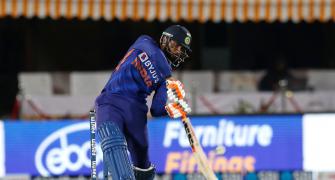 Enjoying batting at No. 5, Jadeja thanks skipper Rohit 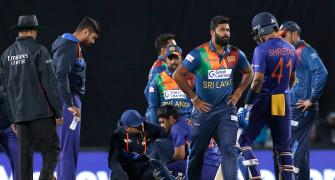 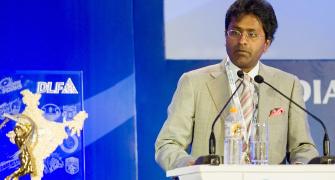 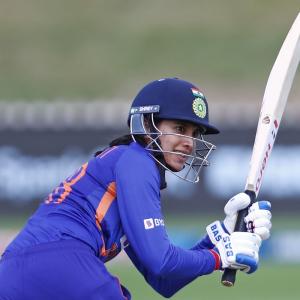