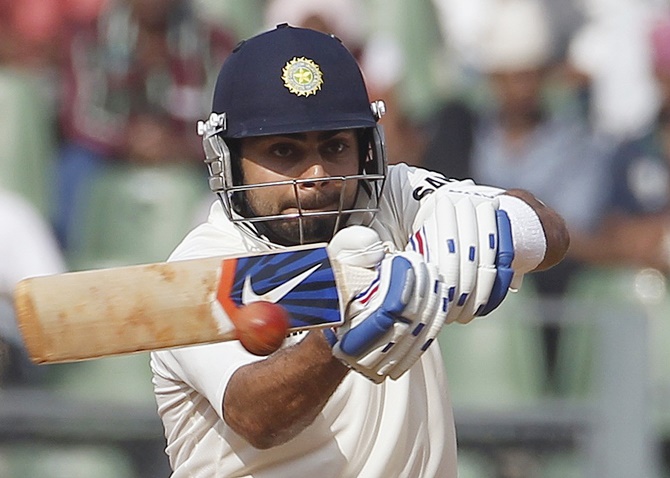 It is nine years to the day since Virat Kohli made his Test debut.

Following India's historic World Cup victory on April 2, 2011, Kohli -- a member of that winning team -- was named in the Test squad for the West Indies tour.

It was not a debut to remember for the 22 year old.