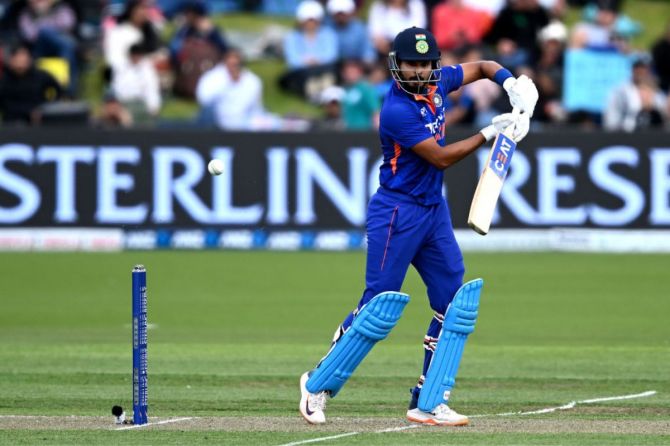 Indian batters Shreyas Iyer and Shubman Gill were rewarded for their superb show in the three-match ODI series against New Zealand in the latest ICC player rankings issued on Wednesday.

Iyer and Gill jumped six and three places to climb to the No.27 and No.34 spots, respectively, after scoring half-centuries in the series, which India lost 0-1 after the second and third games were washed out.

Shikhar Dhawan, however, slipped two places, despite scoring a half-century in the opening game.

Virat Kohli and Rohit Sharma, who were rested for the series, slipped one place each to 8th and 9th respectively.

Latham scored a stunning century after walking in to bat at a precarious position in the first ODI against India that helped New Zealand chase down a 300-plus total in Auckland. His 145 not out off 104 balls was followed by a 10-place rise to No.18.

Skipper Williamson, who played the perfect second fiddle with an unbeaten 98-ball 94 in Auckland, broke into the top 10 after gaining one place.

In bowling, Lockie Ferguson rose three spots to No. 32 after returning with figures of 3 for 59. Matt Henry climbed four spots to No.5 owing to his economical bowling.

There was more movement in the rankings as a result of Afghanistan's memorable win over Sri Lanka in the first ODI in Pallekele.

Centurion Ibrahim Zadran made exponential gains in the batters' rankings, rising 73 spots to No. 122, while fellow opener Rahmanullah Gurbaz gained 21 places to No. 48.

Rahmat Shah's fifty helped him to joint No. 22 and he remains Afghanistan's top-ranked ODI batter. 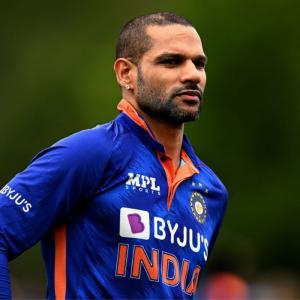 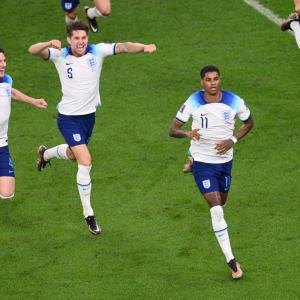