'Pant could have been India's X factor' 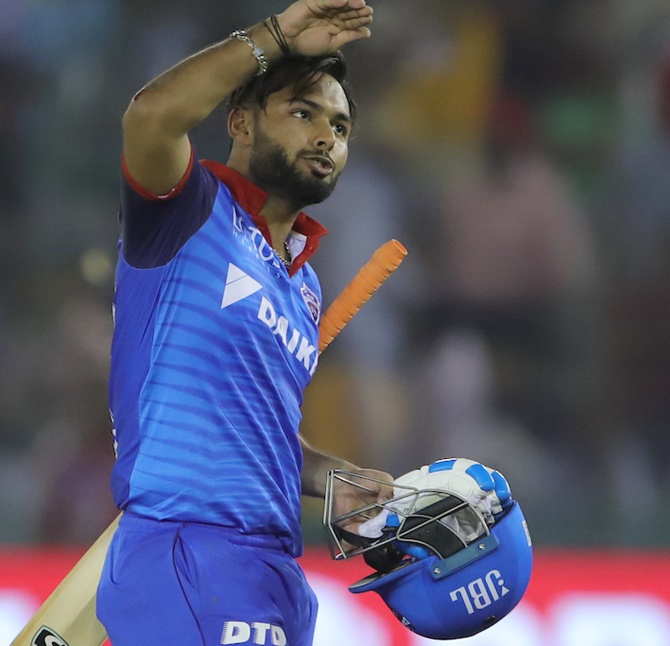 Australian great Ricky Ponting, on Wednesday, expressed surprise at Rishabh Pant's exclusion from India's World Cup squad, saying he could have been the X factor in the playing eleven.

Ponting met Pant, on Monday night, hours after the India squad was announced with Dinesh Karthik being preferred over the 21-year-old for the reserve wicketkeeper's slot.

"Yes I was surprised when he was left out of the Indian squad. I thought he would be in and he would be in the starting eleven. I thought someone like him batting at four or five could have been that X factor and the difference between India and the other teams," said the Delhi Capitals head coach.

Ponting had nothing but words of encouragement for the star Delhi Capitals player.

"One thing we know about Indian cricket that there is a lot of depth around in batting and this time Rishabh has missed out. Knowing what he is like and the talent he has, I would be surprised if he doesn't play in at least three world cups before his career is over."

"I had a quick chat with him. He seems to have taken it pretty well. There is no doubt that he is disappointed, he would have loved to be in that squad but the thing he still has to remember is, potentially he will get the opportunity to play in three to four World Cups."

"What is negative thing for the Indian team is positive for Delhi capitals. Really happy that the decision has been made and he can focus on the back half of the tournament."

Pant at times has been criticised for throwing away a good start. Asked if that could be the reason selectors did not pick Pant, Ponting said: "I don't know the selection criteria. Don't know why he is not being picked. I don't why the other guys have been picked ahead of him. To be honest it is none of my business."

"Though I don't think he is impatient, he is a very smart player. I think he sums up situations and conditions really well. But they obviously have their reasons for not picking him and I am not going to comment on that."

"I actually think he missing out, you will see a different player in the IPL. His determination will shine through and I am sure he will score heavily in the back half of the tournament," he said.

On the game against Mumbai Indians, Ponting said his team has adjusted to the wicket and the opposition will have a tough time on a slow and low Kotla pitch.

Capitals are on course to make their first playoffs since 2012, having won five out of their eight games. Ponting however is not looking too far ahead.

"We are well placed but you can't take anything for granted in this tournament. You need at least eight wins to reach the playoffs. That's been our focus all along.

"I am happy with where the team's at. The last three games the boys of taken a lot of confidence. In the last game against SRH we didn't bat well but you could see the determination and focus they had with the ball and the fielding. It meant something to this group to win something on the road."

Capitals have been playing better away from home but Ponting said it is equally important that the team starts doing well at the Kotla.

"We want to play some good cricket at home we haven't done that as yet. We Want to make sure we are a hard team to beat at home. We have four games to play at home, we want win them and we are in the play-off stage." 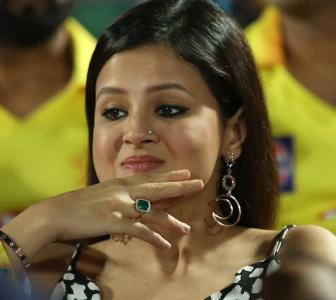 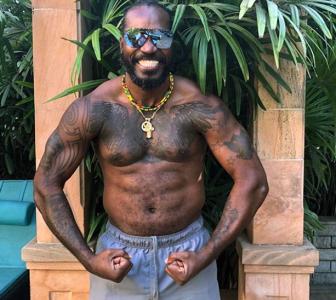 Pant, Rayudu drafted in as standbys for World Cup 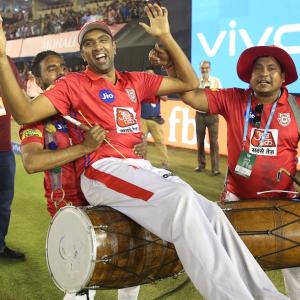 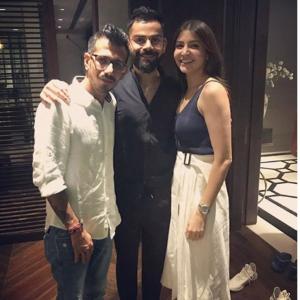