Kohli too has stepped down from Royal Challengers Bangalore captaincy to manage his workload.

"As always with #MSDhoni, the timing of his decision is superb. Great way to pass the baton and #jadeja can learn a lot when #Dhoni is still around behind the wickets. #captainforever #Dhonism #IPL2022."

Former cricketer Kris Srikkanth wrote:"#MSDhoni quits as captain never in a million years did i think it was possible! What a leader."

Former pacer Irfan Pathan also wished Dhoni and hoped he can end his IPL career on a high.

"Timing has always been the key for MS. Well done on your leadership and mind blowing results over the years for CSK. Would like to see him finish on a high," he tweeted. 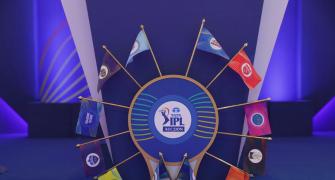 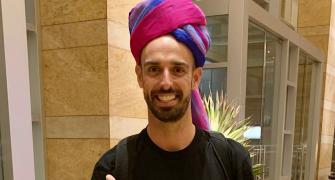 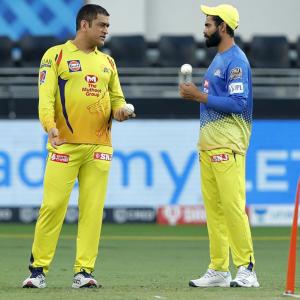