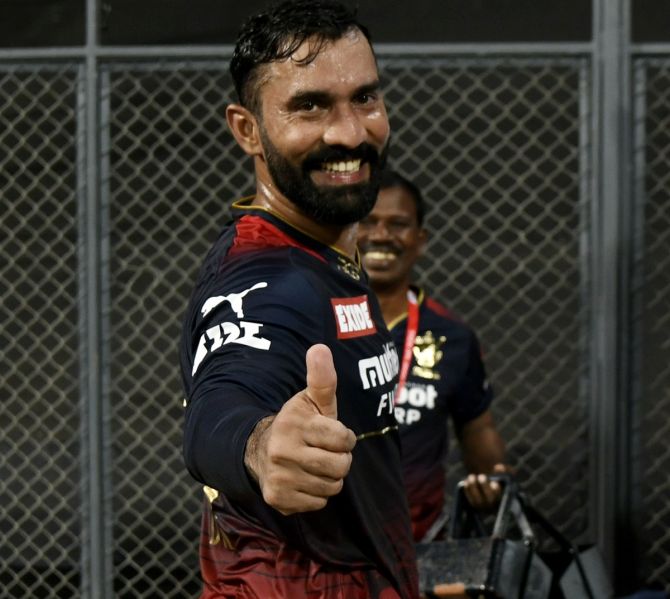 Royal Challengers Bangalore's veteran batter Dinesh Karthik who played a vital role in his team's win against Rajasthan Royals in IPL 2022 on Tuesday said that he is making a conscious effort to tell himself that he is not done yet.

The wicketkeeper-batter struck a superb unbeaten 44 off 23 deliveries and raised 67 runs for the sixth wicket partnership with Shahbaz Ahmed as they rescued RCB from a precarious 87/5 midway through the chase.

RCB chased down the target of 170 in a high-octane clash.

Dinesh Karthik who was adjudged as the 'Player of the Match; in the post-match presentation said, ‘I think I made a conscious effort this year to do justice to myself because the last year, I felt I could have done better. The way I trained was much better this time around. Credit to the person who trained with me. I'm making a conscious effort to tell myself that I'm not done yet.’

He said with RCB facing a tough asking rate, he planned his innings in such a way that they achieved the target.

‘When I went in, we needed 12 rpo and had to keep going. I train for these situations. To stay calm and know whom you can takedown. I've tried to play as much white-ball cricket as possible, and prepare as many scenarios as possible. A lot of people have spent time with me on this journey, leading upto the tournament and it's the work that goes unnoticed mostly. I think T20 cricket, it's mostly premeditating but you also need to be clear about where to target,’ said the 36-year-old Chennai-born batter. 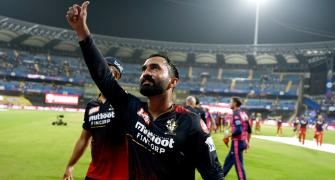 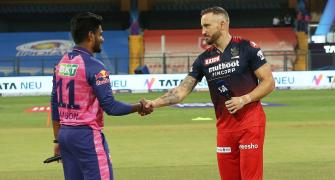 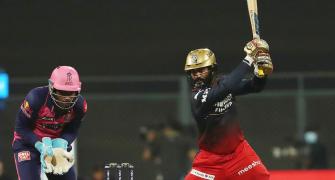 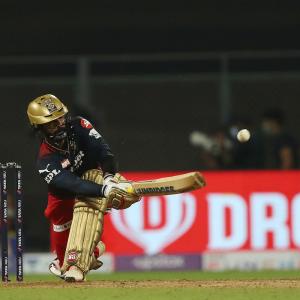 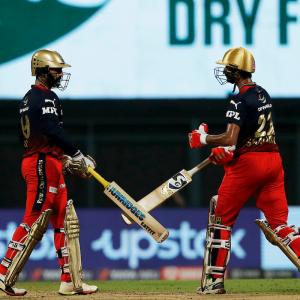