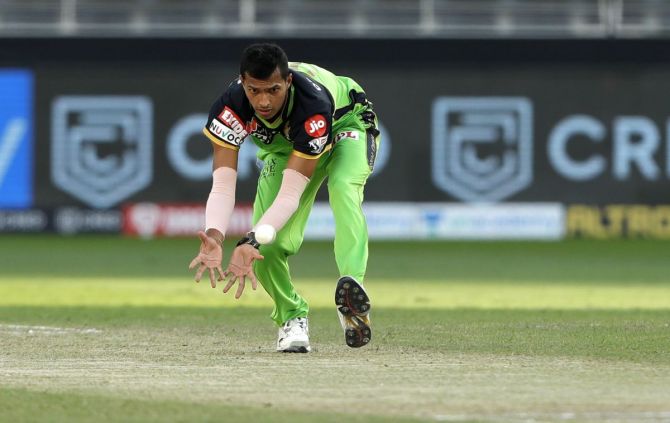 IMAGE: Navdeep Saini was hit on the right thumb while fielding off his own bowling in the 18th over. He immediately left the field and got his webbing stitched up by a surgeon. Photograph: BCCI

Royal Challengers Bangalore pacer Navdeep Saini is a doubtful starter for their next IPL match against Mumbai Indians after sustaining a split webbing in his right hand during the game against Chennai Super Kings in Dubai.

It must be noted that Saini, who is set to be a part of India's touring team to Australia will also need the permission of BCCI's medical team, which is a keeping a tab on all international players.

During the match against CSK on Sunday, Saini was hit on the right thumb while fielding off his own bowling in the 18th over. He immediately left the field and got his webbing stitched up by a surgeon.

"Saini has split his webbing in the last ball there," RCB team physio Evan Speechly told RCB TV after the match.

"He obviously got hit on the right thumb. Fortunately, we had a good hand surgeon, who stitched up nicely, put five stitches.

"So, we will monitor him overnight and check whether he can ready for next match. I cannot be sure when he is good to go but hoping he will play next match."

Speechly said he cannot say with certainty if Saini will be able to play against MI as the injury is on his bowling hand.

"It's also because Saini's injury is on his bowling hand, so it puts a lot of pressure on him.

Speechly said the injury is similar to what RCB skipper Virat Kohli suffered in the 2016 season.

"Virat, four-five years ago had it in Kolkata. We managed to stop the bleeding and he smashed a 100 (113, against the Kings XI Punjab) after we got a plastic surgeon, who had stitched it. Unfortunately, you cannot compare the two injuries," he said.

"Some people manage it and some can't."

Kohli had finished that season with 973 runs despite having nine stiches on his right hand.

Saini has been a key bowler for RCB, having taken five wickets conceding just 7.95 runs an over.

RCB, who finished runners-up in 2016, are currently placed in the third spot in IPL standing with 14 points, behind Mumbai Indians and Delhi Capitals. 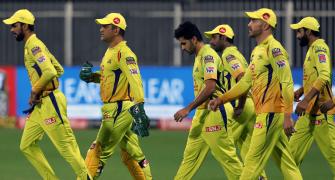 Dhoni's CSK first team to be eliminated from IPL 13 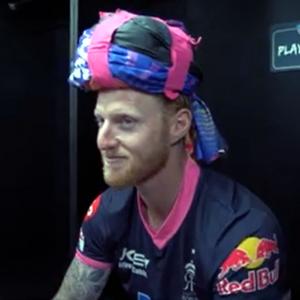 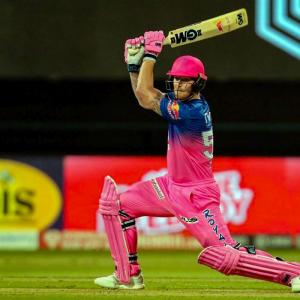