Indra Nooyi, the only female representative in the ICC's Board of Directors, has decided to recuse herself from the upcoming sale of its media rights process as she is also a member of potential digital rights bidder Amazon's board.

The ICC's TV and digital rights bundle for the Indian sub-continent will be up for sale with sealed tenders being submitted on August 22.

If there is a tie between the bidders, then an e-auction will be held to decide the winner.

Some of the potential bidders include Star, Viacom18, Sony and Amazon.

Amazon, owned by Jeff Bezos, had pulled out of the IPL media rights auction with Star and Viacom winning the TV and digital rights, respectively, for record amounts.

"Indra Nooyi's appointment to the Amazon board was declared to the ICC when she took up the role," an ICC spokesperson said when asked about Nooyi's status in the whole process.

"As a result, she has recused herself from any ICC Board discussion on the ITT (Invitation To Tender) process since then. She has not been involved in any capacity and will not be part of the final ICC Board decision on the ITT," the spokesperson added.

Nooyi, apart from being in the Board of Directors, is also a part of the ICC's powerful financial and commercial affairs (F&CA) committee.

According to sources, Nooyi never violated the ICC's constitution and regulations on 'Conflict of Interest' issue.

The clause 2.2.4.1 of ICC constitution states that "When a Director, committee member or staff member has or may have an actual, apparent or potential Conflict of Interest in respect of his duties to the ICC, he must disclose the Conflict to the Ethics Officer without delay (and where possible make disclosure prior to his election or appointment as Director, staff member or committee member), or if such Conflict arises during meeting, he must disclose the Conflict to relevant chair of meeting." 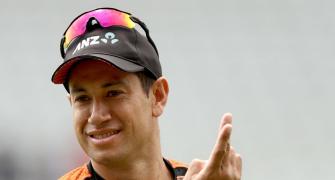 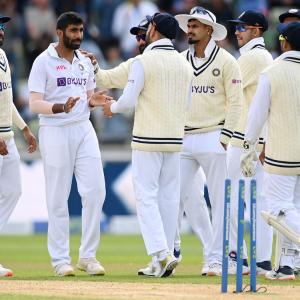 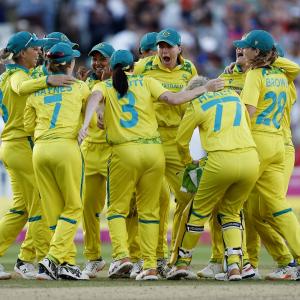