Team India's throwdown specialist D Raghavendra has skipped travelling to the UAE with the rest of the support staff as he has tested positive for COVID-19, but the team management isn't too worried as the players are currently taking part in the 13th edition of the Indian Premier League.

Sources in the team management said that apart from Cheteshwar Pujara and Hanuma Vihari, the rest of the players are part of the ongoing IPL.

"He tested positive so he couldn't travel with the rest of the support staff, but it isn't such a big concern as only Pujara and Vihari are currently not part of the IPL and the rest of the boys are busy playing in the league," the source said.

BCCI announced the squad for the series against Australia on Monday evening and while there weren't any major surprises, Rohit Sharma and Ishant Sharma have been kept under observation because of injury concerns.

KL Rahul, Navdeep Saini, and Mohammad Siraj have been included in India's 18-member squad for the Test series. In the T20I squad, the likes of Sanju Samson and Varun Chakravarthy have been called up after impressive performances in the IPL, while Shubman Gill and Manish Pandey have been named in the ODI squad.

The selection committee has also said that four additional bowlers -- Kamlesh Nagarkoti, Kartik Tyagi, Ishan Porel, and T Natarajan will be travelling with the Indian contingent for the tour.

India and Australia will lock horns in a four-Test series in December-January, which will be preceded by three T20 Internationals and as many ODIs.

The last time India toured Australia, the Virat Kohli-led side managed to win their first Test series Down Under. The BCCI had already made it clear that the whole unit will be first undergoing quarantine in a bio-secure bubble in the UAE before heading to Australia. 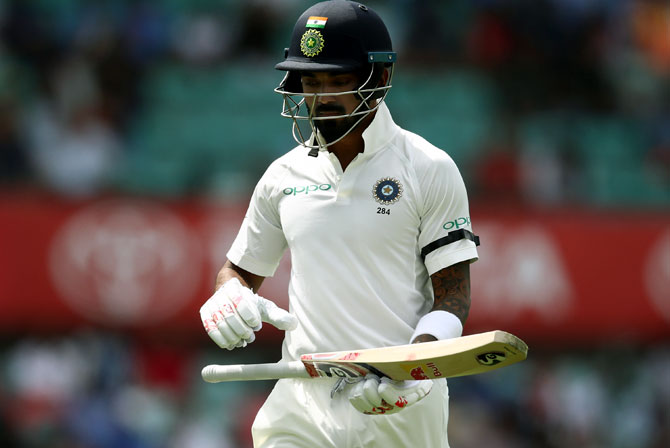