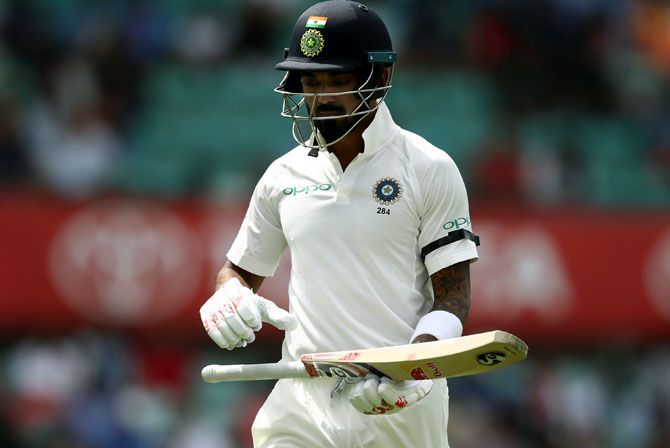 IMAGE: In the last five Test series, not once has K L Rahul averaged over 30. Photograph: Ryan Pierse/Getty Images

The Board of Control for Cricket in India on Monday announced the squads for the India tour of Australia with Rahul, Navdeep Saini and Mohammad Siraj being included in India's 18-member squad for the Test series against Australia.

Rahul is currently the leading run scorer in the Indian Premier League.

'You set a bad precedent when you recall a player for Tests on IPL performance. Especially, if the player has been an abject failure in his last few Tests. Whether that player succeeds or fails is irrelevant, such selections massively demotivate Ranji players. #INDvsAUS,' Manjrekar tweeted.

Manjrekar then tweeted Rahul's dismal figures to prove his point.

India and Australia will play three ODIs, three T20Is, and four Tests against each other. 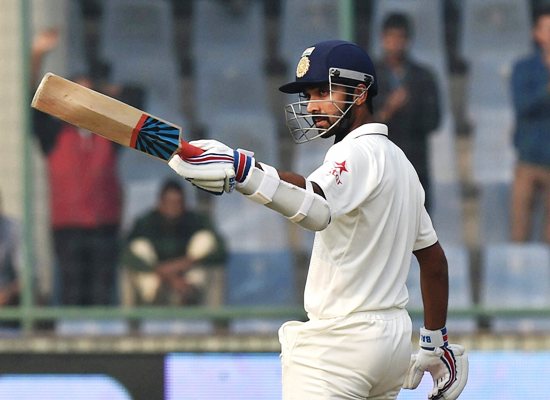 Is this why Rahul is struggling in Test cricket?