News
Business
Movies
Sports
Cricket
Get Ahead
Money Tips
Shopping
Sign in  |  Create a Rediffmail account
Rediff.com  » Cricket » Fans likely to be allowed for India vs Australia Test at MCG 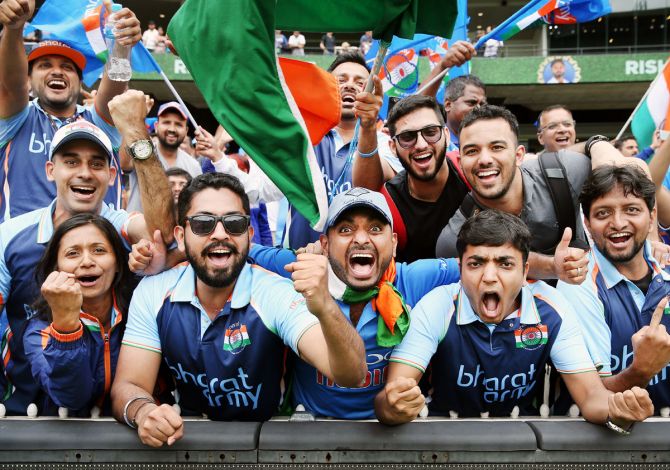 The all-pervasive COVID-19 threat notwithstanding, the Boxing Day Test between India and Australia might feature crowds with the Victoria government saying that it is "very confident" of having fans in the stands for the much-awaited clash.

After being in lockdown for over four months due to the COVID-19 pandemic, Melbourne will soon start reopening following a reported decline in the number of cases in the state. The India-Australia Test series starts mid-December with the traditional Boxing Day Test lined up for December 26 at the iconic Melbourne Cricket Ground.

The head of government in the Australian state of Victoria, Daniel Andrews said he is "very confident" that fans will be able to attend and the administration is "working towards" it.

"The Boxing Day Test of course is very different because that is some way off. I am very confident that we will get a crowd at the MCG for the Boxing Day Test," Andrews was quoted as saying by 'cricket.com.au'.

"I don't know how big it will be but there will be a crowd, that's the advice that I have, that's what we're working towards."

India's tour of Australia will consist of three T20Is, as many ODIs and four Test matches. It is set to get underway from November 27.

Sydney and Canberra are likely to host the white-ball leg while the four-match Test series starts with the day-night pink-ball match in Adelaide from December 17. Brisbane, Melbourne and Sydney are the venues of the other three Tests.

The Indian team will travel to Sydney immediately after the IPL ends on November 10 but there are still some issues related to the bio-secure arrangements which are being discussed by the two boards.

India had recorded a 137-run win at the MCG the last time they toured Australia in 2018-19. The Virat Kohli-led Indian team ended a 71-year wait for a Test series victory in Australia as they claimed the four-match series 2-1. 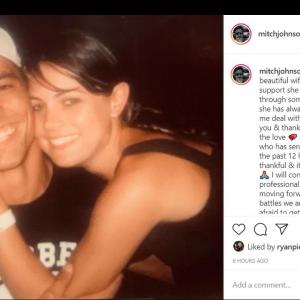