News
Business
Movies
Sports
Cricket
Get Ahead
Money Tips
Shopping
Sign in  |  Create a Rediffmail account
Rediff.com  » Cricket » I just want to play whatever cricket I can: Sreesanth

'If Leander Paes can win Grand Slams at 42, I can at least play some cricket at 36.' 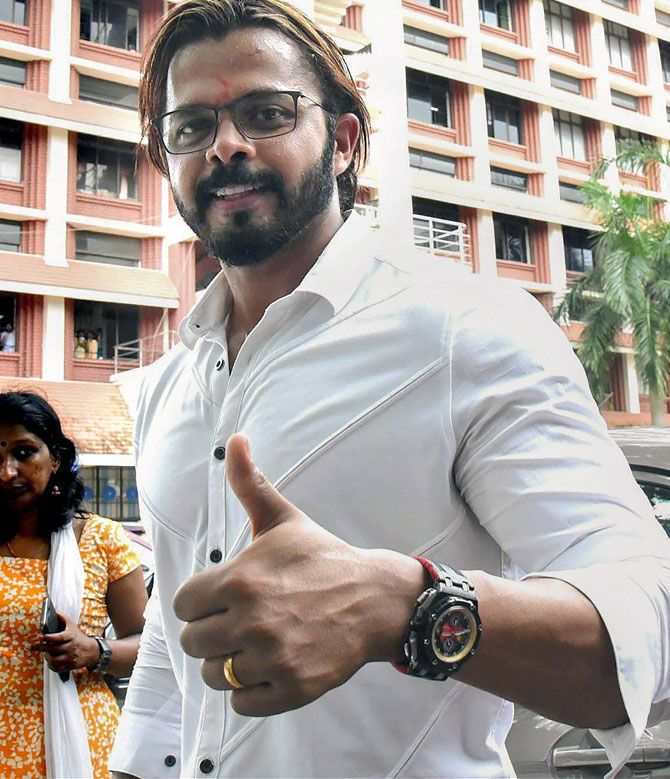 IMAGE: Shanthakumaran Sreesanth was suspended for life by a BCCI disciplinary committee in 2013, a decision that the player had challenged in court. Photograph: PTI

"If Leander Paes can win Grand Slams at 42, I can at least play some cricket at 36," India cricketer Shanthakumaran Sreesanth said after the Supreme Court set aside the life ban imposed on him by the BCCI for his alleged involvement in the 2013 IPL spot-fixing scandal.

Sreesanth, along with Mumbai spinner Ankit Chavan and Haryana's Ajit Chandila, were suspended for life by a BCCI disciplinary committee in 2013, a decision that the player had challenged in court.

"I don't know what life has in store for me after all these years. It's six years and I haven't played cricket, which was my life," a relieved Sreesanth said.

"I hope that the BCCI respects the verdict of the country's highest court and allows me to at least get back to the cricket field. I hope that at least now I can walk to a school cricket ground and train there without being told that I am not allowed. I just want to play whatever cricket I can," said Sreesanth, who has been a part of the 2007 World T20 and 2011 ODI World Cup winning squads.

But age is not something that he feels will be a factor in trying to make a comeback to competitive cricket.

"Your age is as much as you feel. I would again like to play club cricket in Scotland. I wanted to play last year but didn't get permission. I can't play club cricket in England at the moment as I have not played first-class cricket for six years now," said Sreesanth, who has represented the country in 27 Tests, 53 ODIs and 10 T20 Internationals, respectively.

Sreesanth said in his 'dark days', it was the unshakeable faith of his parents, wife Bhuvaneshwari, in-laws and his loyal fans that kept him going.

"I want to thank my in-laws, the Shekhawats. They trusted me and let their daughter marry me when the whole world didn't trust me. My parents have gone through a lot during all these years. Trust me it wasn't that easy all these years," said Sreesanth, who is still in touch with some of his Indian team-mates.

"Yes, I do get calls or Whatsapp messages from some of them. Bhajju paa (Harbhajan Singh) has spoken to me, Viru bhai (Virender Sehwag), Suresh (Raina) have kept in touch. I keep speaking to Robin (Uthappa) who is a dear friend," he said.

His children -- a son and a daughter -- are yet to attain the age in which they can understand what their father has gone through.

"All these years, I would often sit and think that what should I be telling my kids and what would be their idea about me as a father. Now when they grow up, I can at least tell them that their father's biggest strength was not ever giving up on a fight even in toughest of times," said Sreesanth.

"They will know that their father was sent to jail, endured tough times, fought all the false allegations and came out stronger. They can imbibe strength from my story," said the pacer, as he got ready to leave for his hometown Kochi after attending the court proceedings. 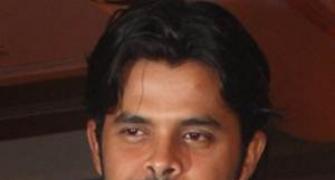 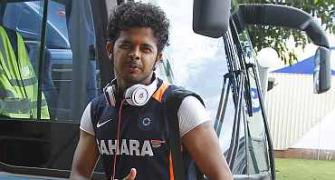 From now on, I want to play for myself: Sreesanth 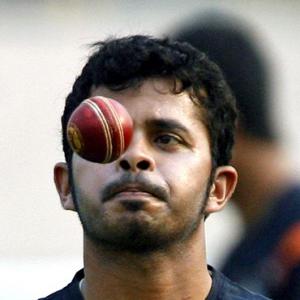