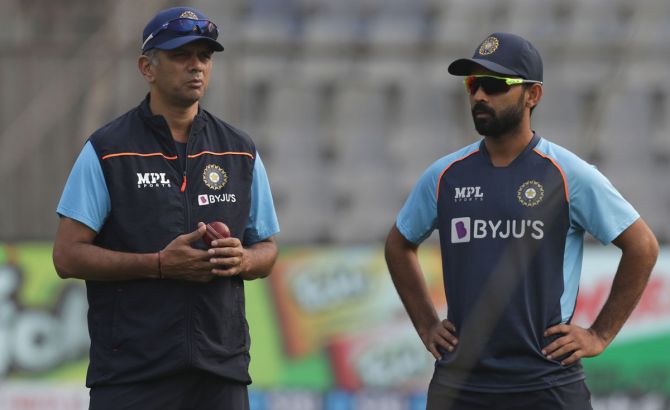 Ajinkya Rahane's slump in form can't be 'judged' by anyone, not even skipper Virat Kohli, who feels that his Test deputy needs an arm of assurance around his shoulders as he figures out what exactly is he going through.

The Indian captain, after the team's thumping 1-0 series win over New Zealand, answered some tricky questions, including his own form or the lack of it  which, he said, couldn't be connected to any repetitive pattern of dismissals.

He also said that some discussions about team combination will happen ahead of India's tour of South Africa later this month.

"I can't judge his (Rahane's) form. No one can judge it. Only the individual  knows what he's going through," Kohli said when asked about the Mumbaikar's poor patch which has resulted in an average of less than 20 across 12 Tests.

For Kohli, it is important that Rahane, for all his good past record, feels secure and the team wouldn't like to press the panic button just yet.

"We need to back them in these moments, especially when they have done well in the past. We don't have this environment where we have our players asking 'what happens now? That's not how we do it in the side.

Kohli feels that a team can't react like outsiders, who will praise a player to the moon and back and then rip him apart within a couple of months after a string of low scores.

"We as players know what happens in the team and in our heads. There's a lot going on outside and we can't let those things affect the way we play. We support everybody in the side, Ajinkya or anyone.

"We don't take decisions based on what happens outside," Kohli made it clear.

The skipper predictably kept cards close to his chest when it came to divulging combination for the South Africa Tests, starting on December 26.

With the middle-order looking wobbly and both Shreyas Iyer and Shubman Gill performing well against New Zealand, some spots will be up for grabs and the skipper did indicate that some serious deliberations will happen in the coming days.

"Again that's a discussion that needs to take place. Who we think are the specialists for certain positions and so on will be covered there. These aren't things I can answer in a press conference, we need to sit down with it and come to collective decisions.

"That's the same process we will follow. Everyone puts in their ideas and then we make our decision," said Kohli.

But with Iyer, Mayank Agarwal, and Mohammed Siraj all performing well, it's actually a good headache to have.

"Always good to know exactly what you want to do before heading to a series like South Africa," he echoed coach Rahul Dravid's sentiments. 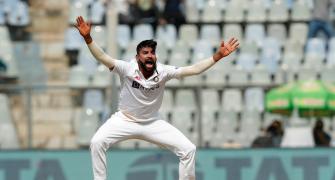 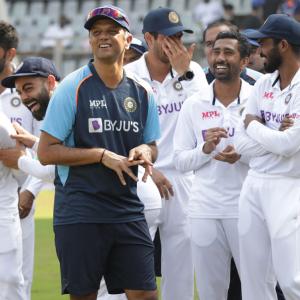 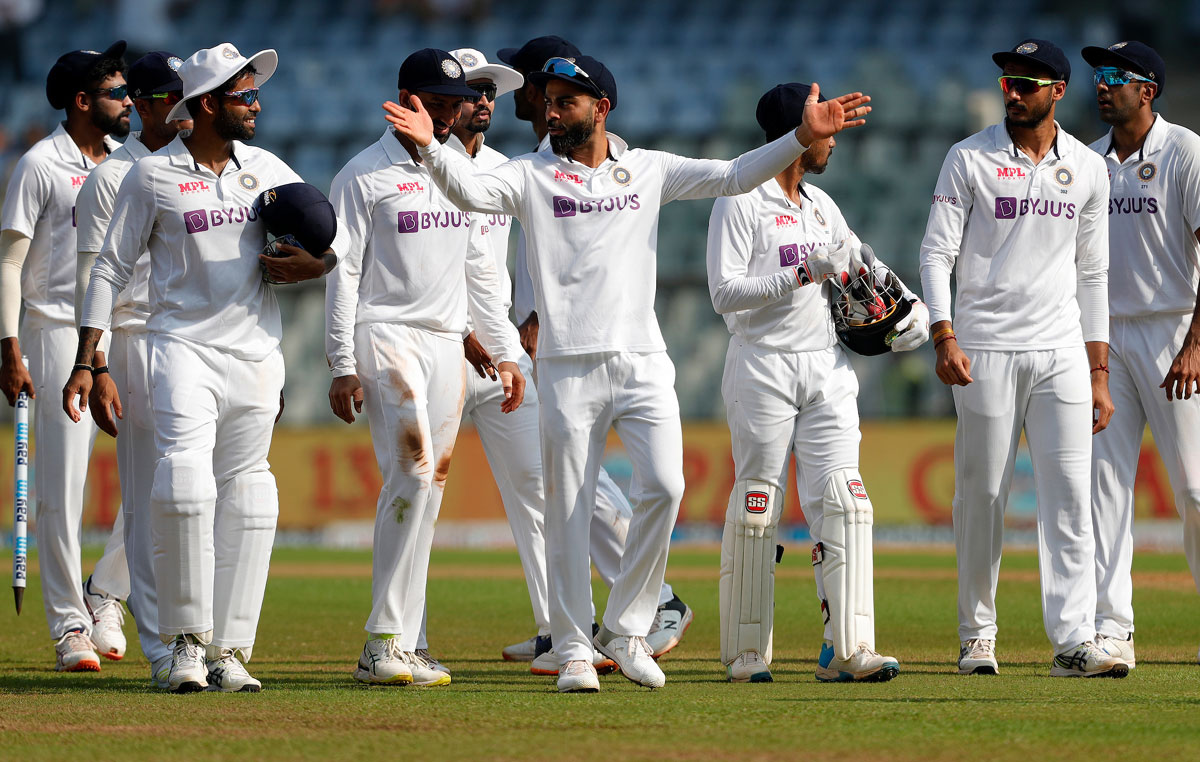