'Time flies less than the cricket ball that night.' 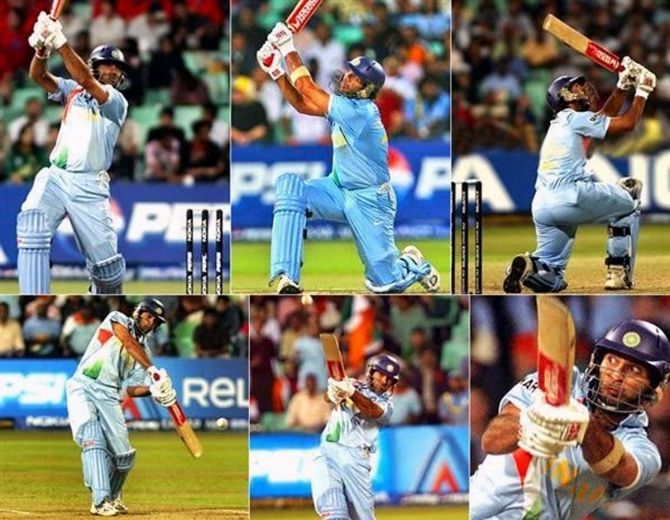 IMAGE: Yuvraj Singh hit England pace bowler Stuart Broad for six sixes in an over, in the 2007 World Twenty20 match against England in Durban. Photograph: BCCI/Twitter

Former India all-rounder Yuvraj Singh on Saturday remembered his world record six sixes in an over, in the World Twenty20 match against England, in Durban, in 2007.

The left-hander achieved the feat against England pace bowler Stuart Broad, to become the first player to hit six sixes in a T20 International. He went on to race to his fifty from just 12 balls -- the fastest half-century in the T20 format.

"13 years! How time flies!! #memories," Yuvraj captioned a picture of him hitting a six, on Twitter.

"Time flies less than the cricket ball that night," Broad commented on the post.

On this 13th anniversary of six sixes, Yuvraj encouraged everyone to take six pledges: Opt for cancer screening as early detection can save lives, flick away the misinformation through a correct understanding of cancer, become a source of motivation for those who are battling this disease, big or small - we have to make an effort to save all as each life is precious in this fight, a little effort on everyone’s part can change the world and last but not least, together lets hit cancer straight out of the park.

Yuvraj, a cancer survivor himself, is passionate about the cause and is committed to empowering Indians to fight cancer with the YouWeCan (YWC) Foundation. His difficult journey with cancer inspired him to help Indians with limited access to quality healthcare services, either due to a lack of awareness or meager finances.

The YouWeCan Foundation believes that the key to fighting cancer in India lies in better awareness, more screening, and in providing treatment support and survivor empowerment. Initiatives by YWC Foundation have resulted in 150,000-plus people being screened for different types of cancers, 30000 women sensitized on self-breast examination, 150 cancer survivor students supported through the YWC Scholarship, and much more. 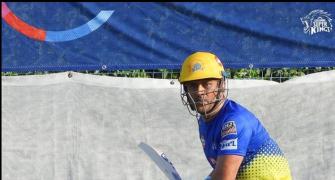 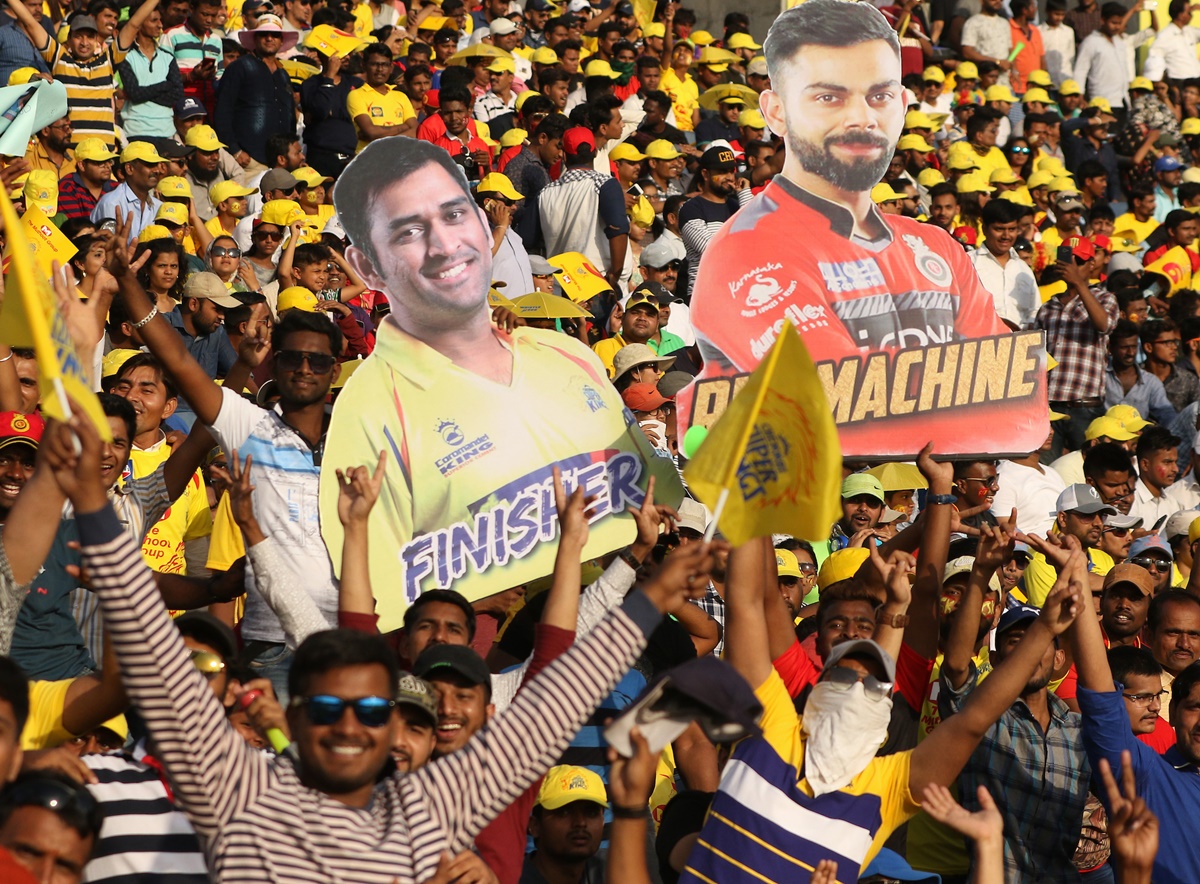