How in-form India scored an easy win over SL 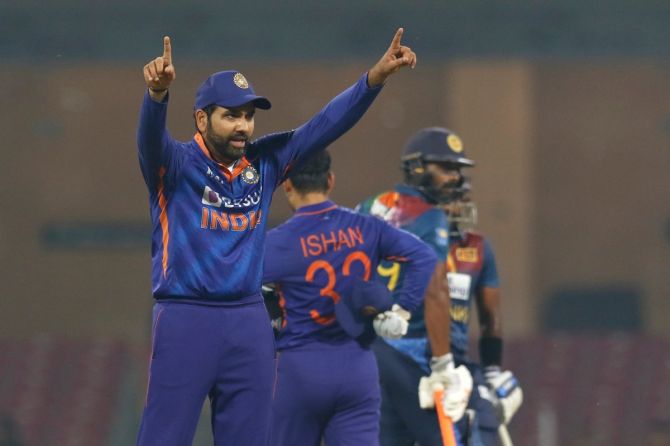 India maintained their red-hot form after their top order fired to secure a 62-run victory over Sri Lanka in the first Twenty20 International in Lucknow on Thursday.

On a high after blanking West Indies 6-0 in One-dayers and T20 Internationals, the hosts racked up 199-2 riding blistering half-centuries by opener Ishan Kishan and number three batsman Shreyas Iyer. 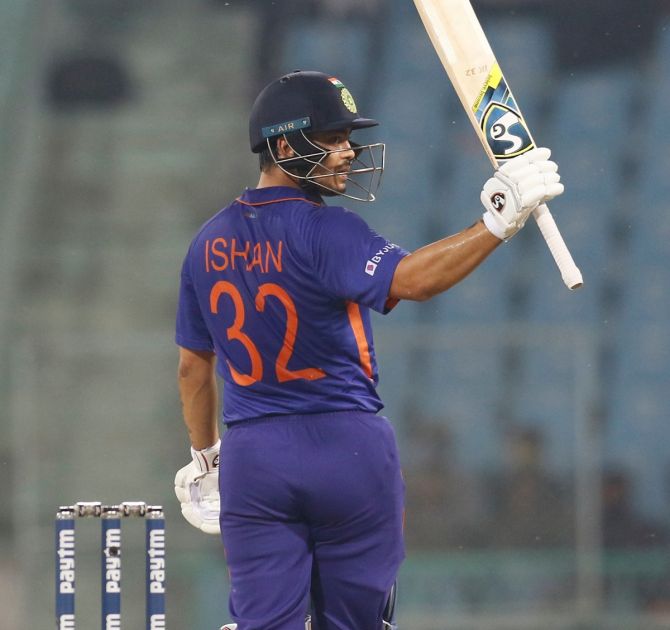 They returned to restrict Sri Lanka to 137-6, completing a comprehensive victory despite resting Virat Kohli and Rishabh Pant and missing Suryakumar Yadav through injury.

The left-right combination tore into Sri Lanka's attack as India cruised past the 100-mark in the 11th over.

The 111-run stand was broken when Lahiru Kumara removed Rohit for 44 but Kishan could not be denied his 50 which came off 30 balls.

Kishan clobbered three sixes and 10 fours in his 89 before Shanaka sent him back but Iyer ensured there was no respite for the Sri Lankans.

The right-hander made an unbeaten 57 at two-runs-a-ball to take India close to the 200-mark. 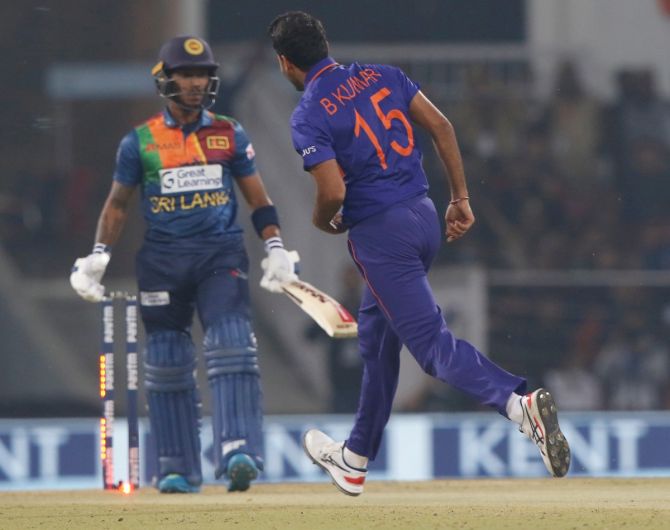 Pathum Nissanka fell to the first ball from Bhuvneshwar Kumar, who went on to remove Kamil Mishara (13) in his next over.

Sri Lanka slumped to 57-4 at the halfway stage and were never really in the contest after their top order crumbled against India's clinical bowling.

Charith Asalanka top-scored with an unbeaten 53 but lack of partnerships hurt Sri Lanka in the one-sided contest.

Dhamarsala hosts the next two matches on Saturday and Sunday.

© Copyright 2022 Reuters Limited. All rights reserved. Republication or redistribution of Reuters content, including by framing or similar means, is expressly prohibited without the prior written consent of Reuters. Reuters shall not be liable for any errors or delays in the content, or for any actions taken in reliance thereon.
Related News: Sri Lanka, Ishan Kishan, Bhuvneshwar Kumar, India, Dasun Shanaka
COMMENT
Print this article 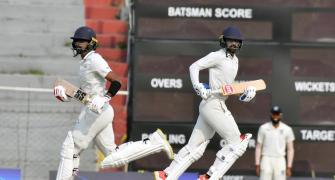 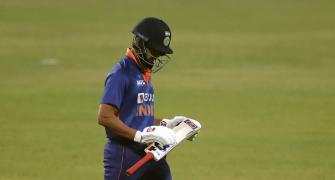 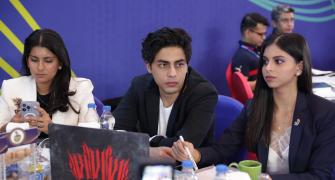 Why Kaneria is thanking IPL franchises 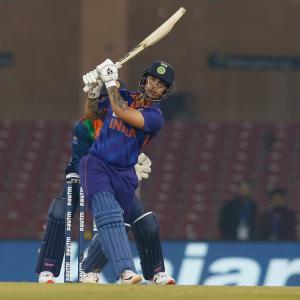