A likely hosting of the lucrative Indian Premier League (IPL) for the second time in South Africa may reportedly be a surprise 'bargaining chip' for the country in their scheduling dispute with the Indian cricket authorities. 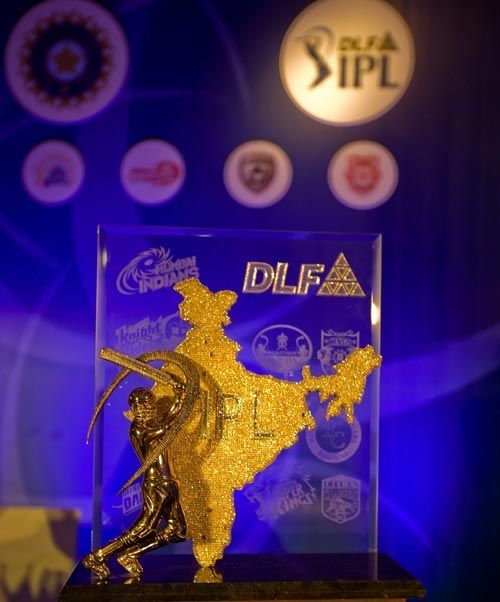 A reputed Indian newspaper reported that the IPL Twenty20 show might be hosted in South Africa in autumn next year again after the successful hosting of IPL 2009 as India's Lok Sabha general elections are tipped to coincide with the IPL.

The report however, said that a clear picture would emerge once the election dates are announced, adding that due to the much-publicised standoff between Cricket South Africa (CSA) and the Board of Control for Cricket in India (BCCI) may work in the favour for South Africa.

Although talks are planned shortly to try to resolve the spat, however, the report said that South Africa would be in a much more powerful position to insist on lengthening the keenly-anticipated India tour once more if BCCI wants to move the 2014 IPL to South Africa given that it is considered the most attractive and logical alternative.

The report mentioned that South Africa stepped in the last moment to host the 2009 tournament, adding that from a television viewership/time-zone point of view, South Africa is also well-suited to mass-market Indian needs.