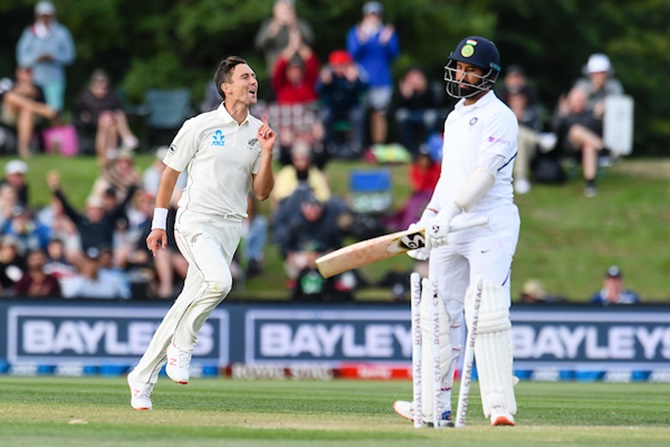 IMAGE: India were staring at a defeat as they reached 90 for 6 in their second innings at stumps on the second day. Photograph: Black Caps/Twitter

Indian bowlers' impressive performance in the second Test has been largely undone by a dismal batting show, but pace spearhead Jasprit Bumrah doesn't want to indulge in a 'blame game' which he believes is an exercise in futility.

Bumrah and Mohammed Shami took seven wickets between themselves to bowl out New Zealand for 235 only for the batsmen to lose six wickets in the final session for 90 runs on the second day in Christchurch.

India were staring at a defeat as they reached 90 for 6 in their second innings at stumps on the second day for an overall lead of 97 runs. This was after New Zealand were bowled out for 235 in their first innings.

"See, we don't play the blame game. In our (team) culture, we don't look at blaming anyone. Some days if as a bowling unit we don't pick up wickets, then that doesn't give the batsmen liberty to take our case, isn't it?" asked Bumrah, trying his best to defend the dismal show by the top-order batsmen. 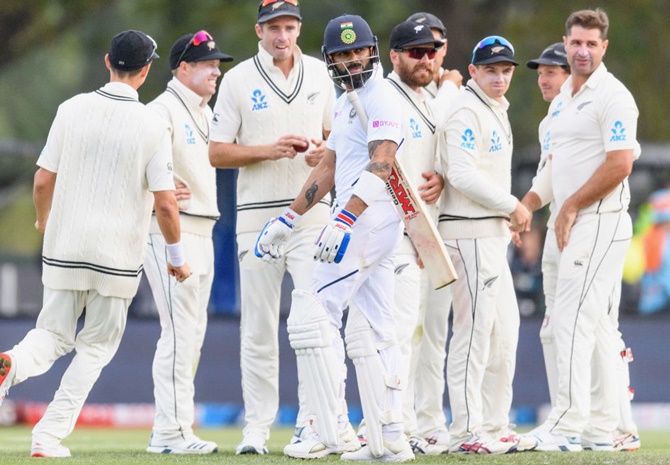 Bumrah said he has faith in Rishabh Pant and Hanuma Vihari's ability to push the opposition hard on the third day even though it will be easier said than done.

Pant and Vihari were batting on 5 and 1 respectively at the close of second day's play.

"We, as a team, want to push it hard and do well but the situation is what it is. We have two batsmen left and we would look to push tomorrow as well. We can try and work hard and score as many as we can and we will see how it goes," said Bumrah who took three wickets for 62 runs in New Zealand first innings.

"We, as a unit, are very close and we are working hard. We lost more wickets than we wanted to but we don't play the blame game and we try to keep everyone together," he said, stressing on the 'blame game' part multiple times.

He had copped a bit of criticism for his dry spell in the ODI series as well as the first Test but Bumrah said that he doesn't bother as long as he knows that he is bowling well.

"I don't look at personal performances as I told you. You look to do the processes right and you look to bowl well. You look to create pressure. Some days, I will get wickets and some days, someone else will. My focus is always on what I could do," the 26-year-old slinger from Gujarat said.

The only thing that bothers him is whether the mindset is correct or not.

"If there's some problem in my execution and my mindset is not correct, then you address that. You don't focus on the results, you focus on the processes you can control," he said.

About the Hagley Oval pitch, Bumrah felt that moisture on the first day helped New Zealand bowlers make dents on the track and that kept them in the game on the second day too.

"On first day, there was a bit of moisture and because of that when they bowled in the first innings, dents were created. There was a bit of seam movement for both the teams and bowlers were there in the game and you bowl good areas, you create good pressure. We were also creating a lot of chances and that (dents) could have played a role."

Bumrah was happy that as senior pacers, he and Shami were consistent in creating chances that saw New Zealand trail by seven runs in first innings.

"As a bowling unit, when we bowled, I thought we created a lot of chances. We will keep on doing that and creating pressure. We will create enough chances and we could get wickets. We were very happy with that as senior members of the team, we have to bowl long spells and we were up for it," he signed off. 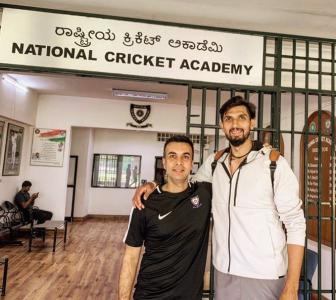 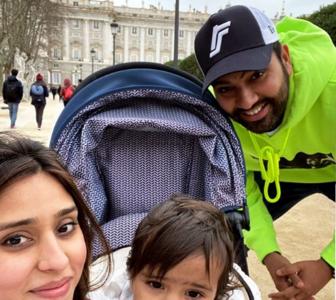 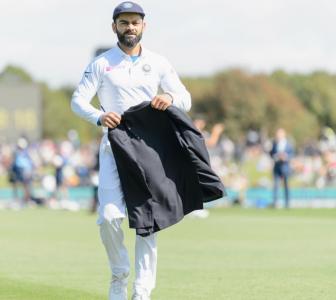 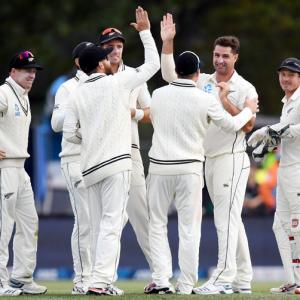 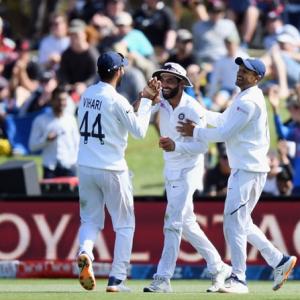