IMAGE: Shubman Gill scored 45 in the first innings and then hit an unbeaten 35 in the second as India secured an eight-wicket win in the match. Photograph: Quinn Rooney/Getty Images

While good performances attract praise, it also sees people draw comparisons with former stars. And with Shubman Gill putting up an impressive show in the Boxing Day Test, comparisons have already started. But former India opener Wasim Jaffer has urged people not to compare the youngster with anyone.

Gill looked in good touch when he stepped out to make his Test debut at the Melbourne Cricket Ground against Australia. While he scored 45 in the first innings, he hit an unbeaten 35 in the second as India secured an eight-wicket win in the match.

"Shubman is special but please let him enjoy his cricket and grow into his career. Don't compare him to anyone and put undue pressure on him. He's not next somebody he's first Shubman Gill. We've lost many great talents due to undue pressure and unreal expectations. #Shubmangill," Jaffer tweeted.

With no Virat Kohli, no Rohit Sharma, no Ishant Sharma, no Mohammad Shami, and the humiliation of getting bundled out for 36 at the Adelaide Oval, it was a brilliant turnaround by India to level the series. The win not only brought India right back in the series, but also took the team a step closer to the final of the World Test Championship. 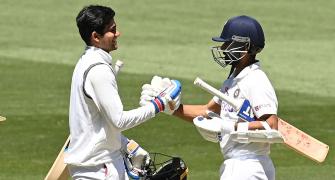 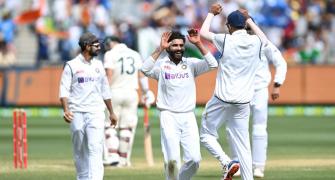 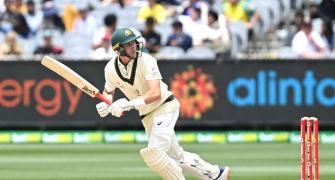 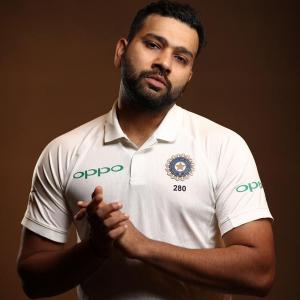 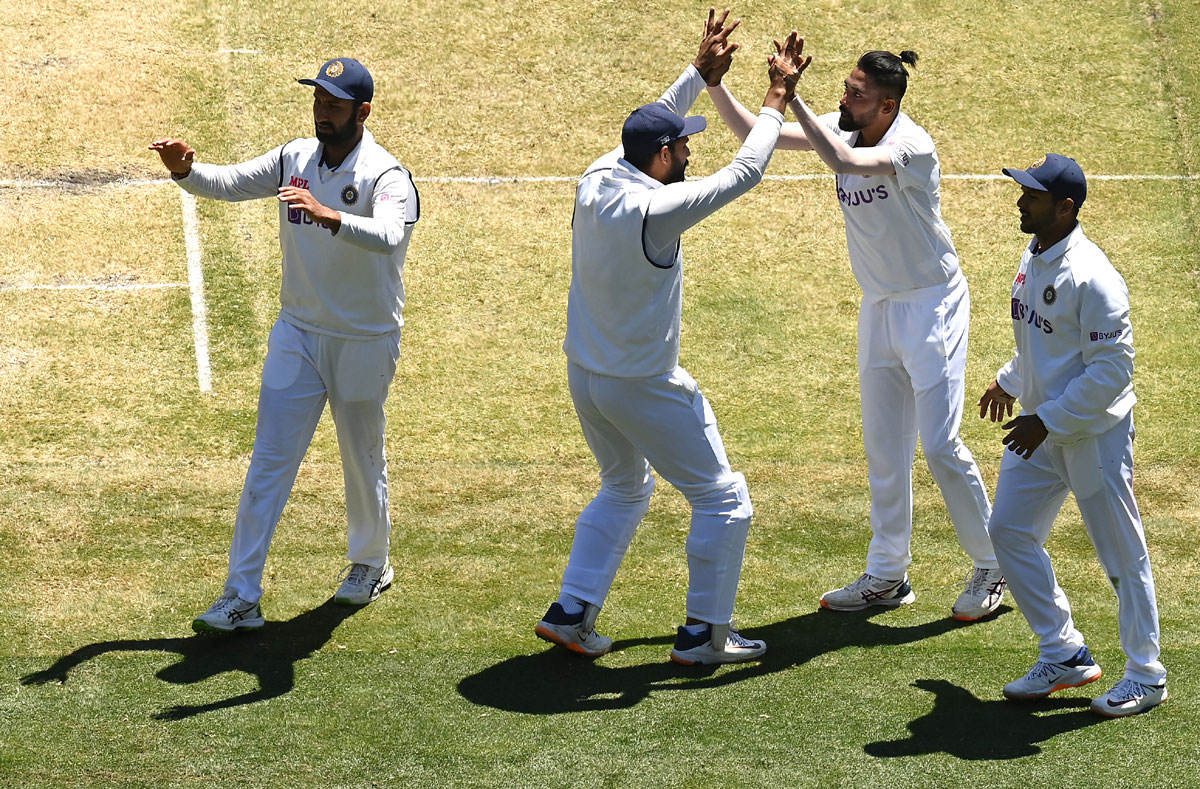