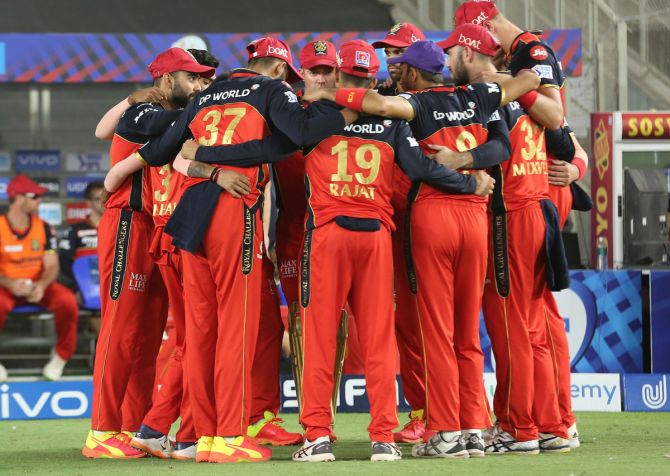 Royal Challengers Bangalore on Sunday pledged financial assistance for infrastructure 'related to oxygen support' in India's fight against the COVID-19 pandemic and will also raise funds by auctioning special blue jerseys to be worn by players in an upcoming IPL match.

RCB skipper Virat Kohli said that they had had 'focussed discussions' on how they can help at the ground level.

"RCB has identified key areas where much needed help is required immediately in healthcare infrastructure related to Oxygen support in Bangalore and other cities, and will be making a financial contribution towards this," Kohli said in the video posted by RCB on Twitter.

The team will also raise funds to tackle the mayhem unleashed by the second wave of COVID-19 infections and an inadequate health infrastructure.

"The RCB is going to be sporting a special blue jersey in one of the upcoming matches with key messaging on our match kits to pay our respect and show solidarity to all the front line heroes who have spent majority of last year wearing PPE kits & leading the fight against the pandemic," Kohli said.

"RCB will also auction all the signed player jerseys from this game to raise money and add to our earlier financial contribution supporting healthcare infrastructure. We urge all of you to stay safe at home and get vaccinated at the earliest opportunity," he said.

RCB are due to take on Kolkata Knight Riders in Ahmedabad on Monday.

Several IPL players have come forward to make contributions as India deals with the crisis that is claiming more than 3,000 lives daily, as per official data.

Australia pacer Pat Cummins was the first to forward to help and donated $50,000 for the cause.

Support has been trickling in also from other franchises and individual stars. 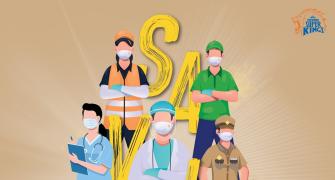 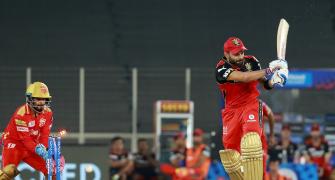 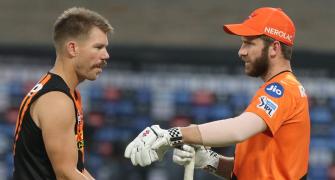 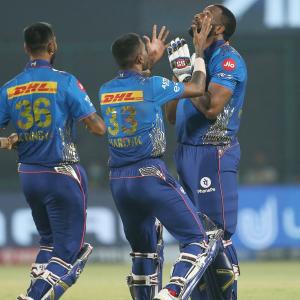 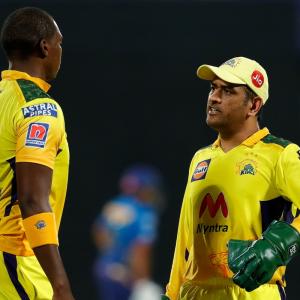