The IPL will run six days longer than last year, it added, with the extra days necessitated by the decision to do away with double-headers on Saturdays, limiting them to only Sundays.

While the BCCI revealed the league fixtures it did not disclose the venue of the May 24 final for the eight-team tournament, which begins 11 days after India's home ODI series against South Africa.

The Steve Smith-led Rajasthan Royals begin their campaign at Chennai on April 2 with Ben Stokes and Jos Buttler expected to join the side after England wrap up a two-test series in Sri Lanka in late March.

Check out the full schedule:

(Note: The IPL play-offs schedule will be released at a later date.)

© Copyright 2022 Reuters Limited. All rights reserved. Republication or redistribution of Reuters content, including by framing or similar means, is expressly prohibited without the prior written consent of Reuters. Reuters shall not be liable for any errors or delays in the content, or for any actions taken in reliance thereon.
Related News: IST, Mumbai Indians vs Royal Challengers Bangalore, Delhi Capitals vs Kings XI Punjab, Chennai Super Kings vs Rajasthan Royals, Mohali
COMMENT
Print this article 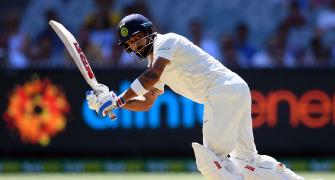 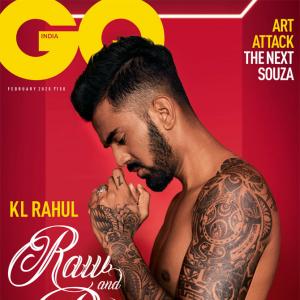