Not letting us get back home is a disgrace: Slater lambasts Morrison 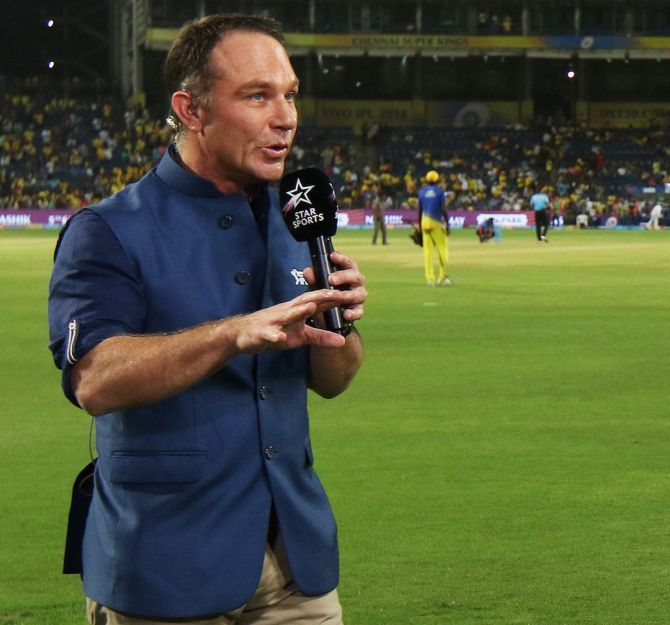 IMAGE: Micheal Slater has escaped to Maldives after the government made it clear that Australians, who are engaged in the IPL will have to make their own arrangements to return. Photograph: BCCI

Cricketer-turned-commentator Michael Slater has left the IPL's bio-bubble and flown to Maldives after Australia suspended flights from India till May 15 because of the unprecedented rise in COVID-19 cases in the country.

The Australian newspaper reported that Slater has escaped to Maldives after the government made it clear that Australians, who are engaged in the IPL will have to make their own arrangements to return.

It was after reaching Maldives that Slater launched a scathing Twitter attack on Australian Prime Minister Scott Morrison for not allowing its citizens to return from India, calling the travel ban a "disgrace".

"If our Government cared for the safety of Aussies they would allow us to get home. It's a disgrace!! Blood on your hands PM. How dare you treat us like this. How about you sort out quarantine system. I had government permission to work on the IPL but I now have government neglect," Slater had tweeted.

"No, that's obviously absurd. This is about getting more people home safely, preventing the third wave here in Australia," Morrison told the Nine Network.

"Every system is going to face its stresses and I'm not going to break the system. What I'm going to do is take proportionate action to protect the system so I can bring more Australians home and keep Australians safe for the longer term," he said.

Australia has shut its borders and not allowing any commercial flights from India because of the massive COVID-19 surge there. India is currently recording over 3 lakh cases everyday and more than 3,000 daily deaths.

Threatening a five-year jail term or hefty fine, the Australian government temporarily barred its citizens from entering the country if they happened to be in India within 14 days of their intended arrival. 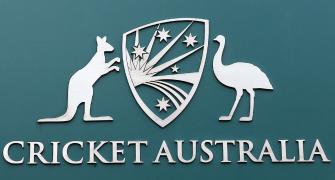 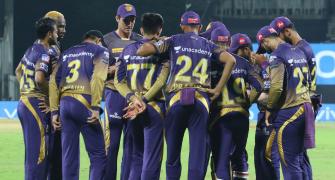 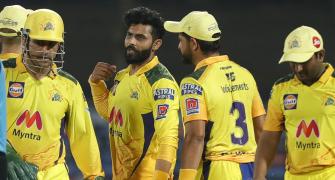 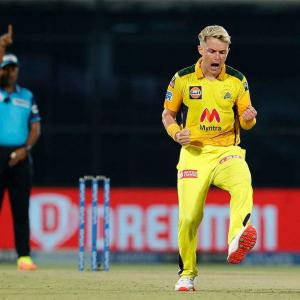 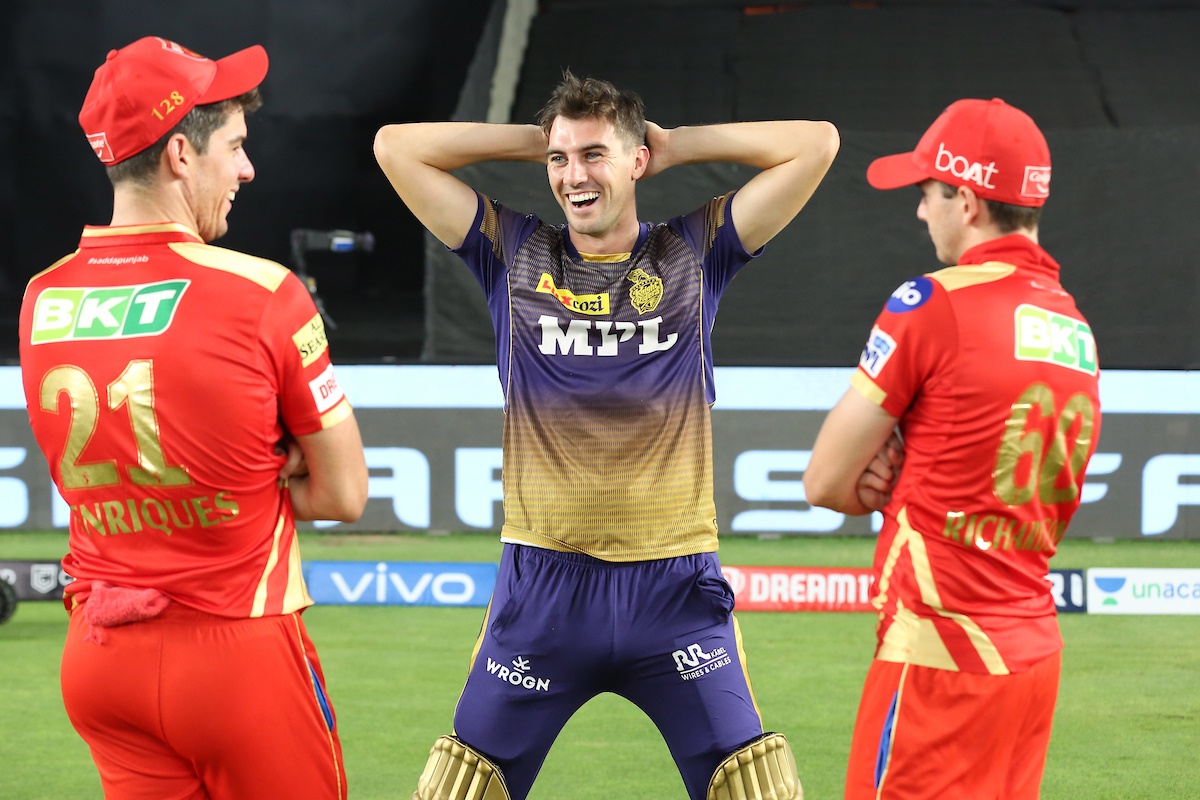