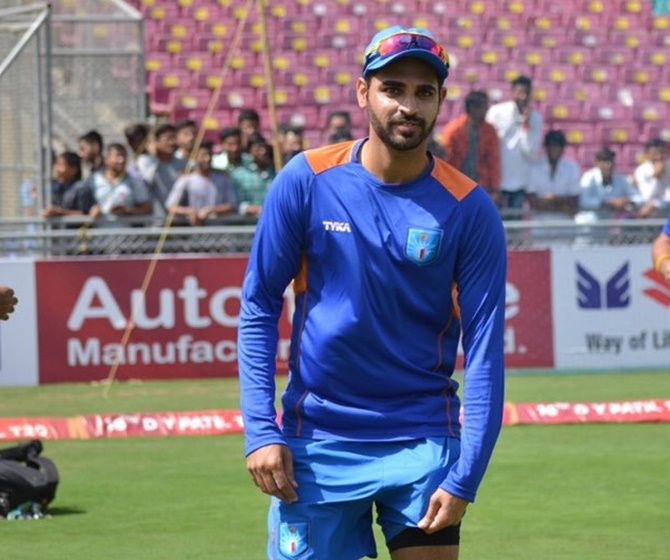 Indian cricketers are taking to social media to interact with fans. Indian bowler Bhuvneshwar Kumar too participated in a question and answer session with his fans.

The 30-year-old bowler may be in the Grade A bracket of the Board of Control for Cricket in India’s list of Centrally-Contracted players but like every young cricketer, Bhuvneshwar had to scratch and claw while coming through the ranks.

As per the Central Contracts list of the BCCI announced earlier this year, Bhuvneshar earns Rs 5 crore annually but it will startle you to know what his first salary was.

Bhuvneshwar was participating in a question and answer session on Twitter where he gave his take on fans' queries. The 30-year-old bowler was asked about his first paycheck by a fan and Bhuvneshwar responded by saying, "It was for Rs 3000. I shopped and still managed to save some." 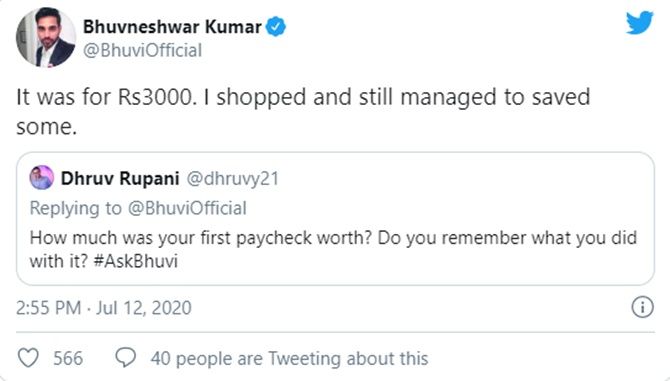 The right-arm bowler also revealed that football and badminton are his favourite sports other than cricket.

On his India debut, a T20I against Pakistan in December of 2012 and made heads turn immediately by getting a three-wicket-haul. He is the first bowler to dismiss Sachin Tendulkar for a duck in Ranji Trophy. 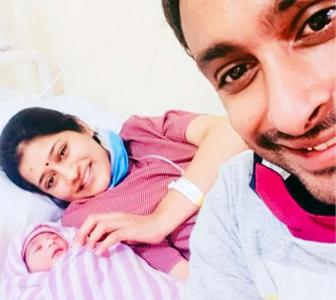 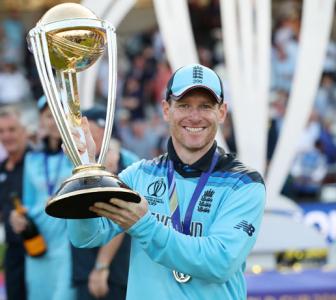 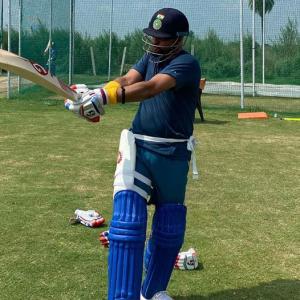