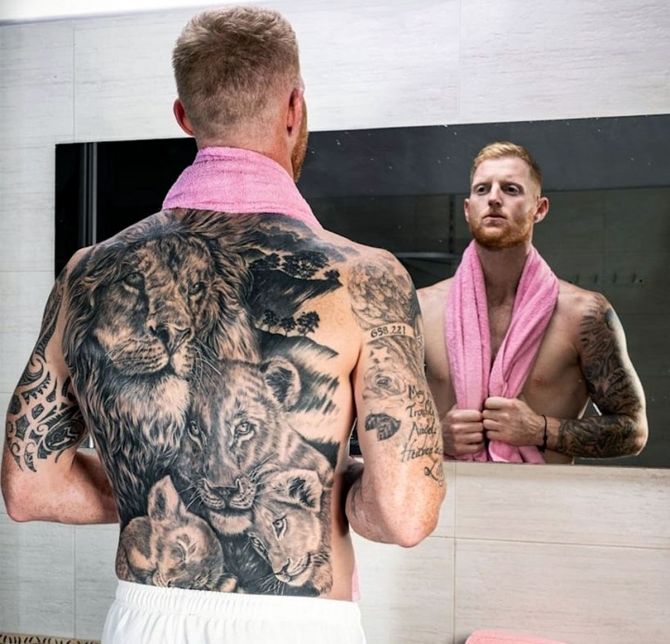 England all-rounder Ben Stokes' father Ged has said he was diagnosed with brain cancer in January after a trip to South Africa to watch his son play in the four-Test series.

The cancer diagnosis was made on his return to New Zealand.

"They (doctors) had to assess how I travelled and from that they discovered I had a couple of tumours on my brain," the 64-year-old told the New Zealand Herald newspaper in an interview.

"So, basically brain cancer. How that came about nobody knows but obviously I've had a few bangs on my head through my life so that's probably contributed to it."

"I didn't sleep for a week and my head wasn't really in it," the 29-year-old England vice-captain told the Herald. "Leaving (the team) was the right choice from a mental point of view."

© Copyright 2021 Reuters Limited. All rights reserved. Republication or redistribution of Reuters content, including by framing or similar means, is expressly prohibited without the prior written consent of Reuters. Reuters shall not be liable for any errors or delays in the content, or for any actions taken in reliance thereon.
Related News: New Zealand Herald, England, Ben Stokes, South Africa, Ageas Bowl
SHARE THIS STORYCOMMENT
Print this article 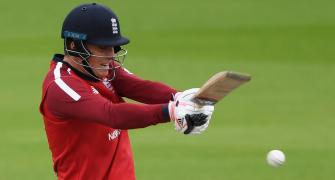 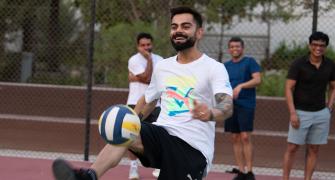 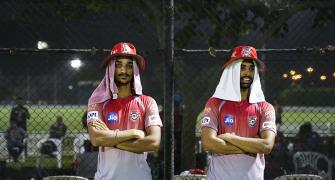