IMAGE: The 20,000 tests conducted by VPS Healthcare will include "all players, support staff of the franchisees, BCCI officials and IPL stakeholders." Photograph: Tom Pennington/Getty Images

The BCCI has recruited VPS Healthcare as the official COVID-19 testing agency for the upcoming IPL, where more than 20,000 tests will be conducted for nearly three months.

As per the press release sent by the company, the 20,000 tests will include "all players, support staff of the franchisees, BCCI officials and IPL stakeholders."

"We are also in discussion with the BCCI on the provision of providing other allied support medical services in line with the requirement for the conduct of the tournament," the release further stated.

All players and staff members of the teams are being tested on days 1, 3 and 6 before they are being allowed to enter the bio bubble.

After that players and others are supposed to be tested every fifth day throughout the course of the tournament. 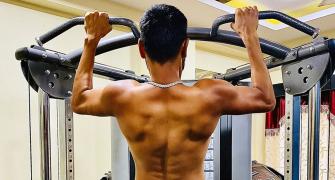 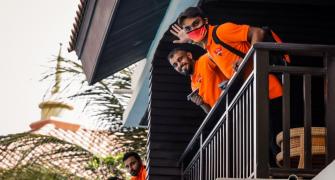 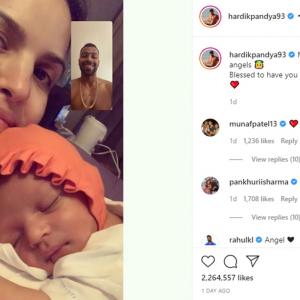