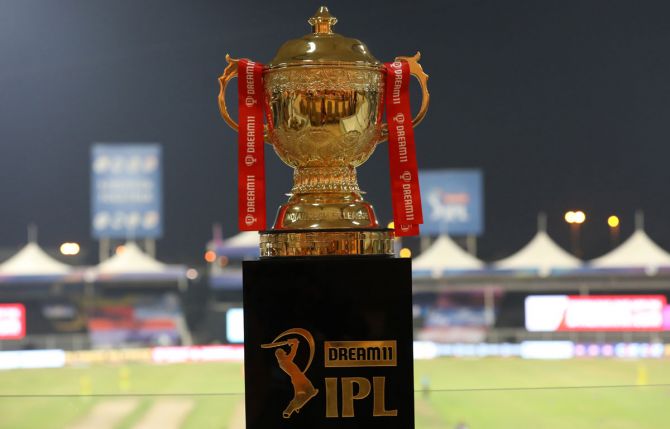 The inclusion of two new franchises in the Indian Premier League, a discussion on the contentious tax exemption demanded by the ICC for global events in India and the formation of various cricket committees will be on top of the agenda when the BCCI holds its 89th AGM, in Ahmedabad, on Thursday.

The BCCI will also have a new vice-president in Rajiv Shukla, who is going to officially take over after being put forth as the unanimous choice. Brijesh Patel will also continue to head the IPL governing council.

There have been some discussions on whether BCCI president Sourav Ganguly will be asked about his brand endorsements and the related allegations of conflict of interest. But there is no clarity if the floor would officially seek an explanation from him on the matter.

The biggest development could be the approval of new IPL teams but primarily from the 2022 edition.

"At this point, the 10-team IPL, if BCCI intends to conduct it in 2021, will be a hurried one given that the tendering process and a mega auction will be difficult to organise in such a short span of time," a senior BCCI official said on the eve of the meeting.

"It is only fair that the approval is taken and the big 94 match tournament is held in 2022," he said.

The main agendas of BCCI's AGM in Ahmedabad:

There's only a week left for the BCCI to meet the ICC's deadline of giving complete assurance that the global body will get full tax exemption for holding the World T20 in October-November next year or else the mega-event could be shifted to the UAE.

While there has been precedence of exemptions during earlier global events, the current tax laws won't allow exemption for a sporting event and it will be interesting to see what will be the BCCI's stand on the issue.

BCCI secretary Jay Shah will remain India's representative at the ICC on various issues like last year along with Ganguly.

If BCCI supports cricket at the Los Angeles Olympics in 2028, it might end up losing its autonomy as being a National Sports Federation means coming under the ambit of sports ministry with constant government interventions.

The BCCI hasn't constituted important cricket sub-committees for the longest time. It is understood a new Cricket Advisory Committee (CAC) will be formed which will interview candidates for three new selectors.

Also the various cricket committees like umpiring committee and the technical committee are also likely to be formed. 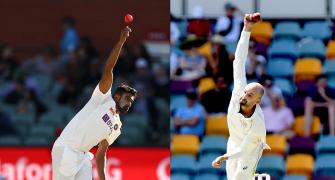 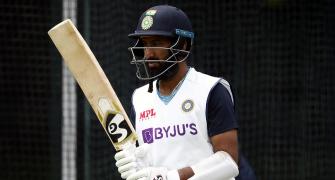 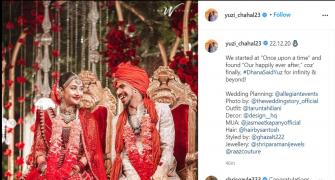 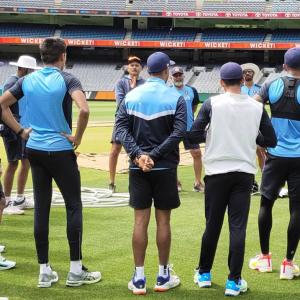 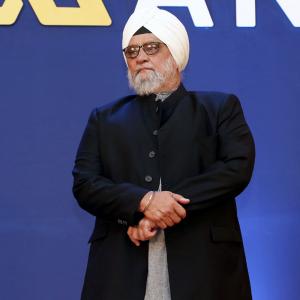