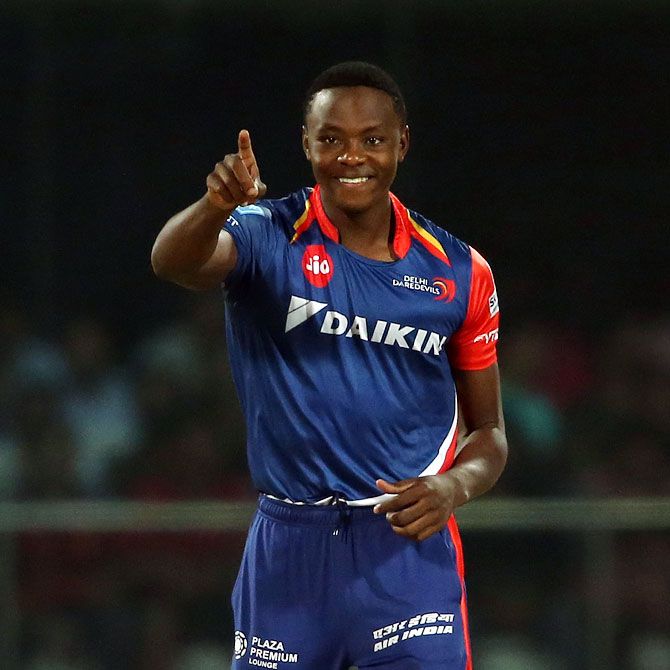 South Africa fast bowler Kagiso Rabada will miss this Indian Premier League season after being ruled out of actin for up to three months with a lower back stress reaction.

The Delhi Daredevils pacer felt tightness and discomfort during the fourth Sunfoil Test against Australia at the Bidvest Wanderers Stadium and subsequent scans revealed the injury.

Commenting on the injury, Proteas team manager Dr Mohammed Moosajee said, “Kagiso has been diagnosed with a lower back stress reaction which will rule him out of cricket action for up to three months. He will need a month’s break from all physical activity before commencing with a rehabilitation programme to get him ready for the series against Sri Lanka in July.”

Rabada is the No. 1-ranked Test bowler and his absence is a huge setback to Delhi Daredevils hopes though they have Trent Boult, Mohammed Shami and Chris Morris in their squad.

He played just six matches for Delhi Daredevils in the tenth edition of the 2017 IPL before returning home. 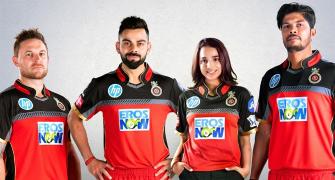 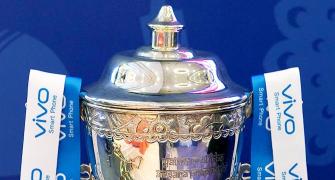 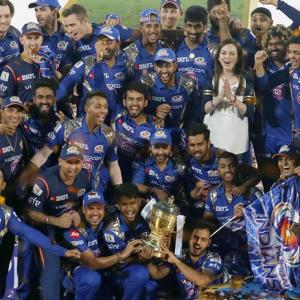 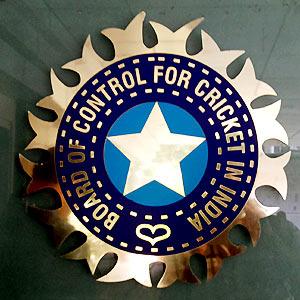